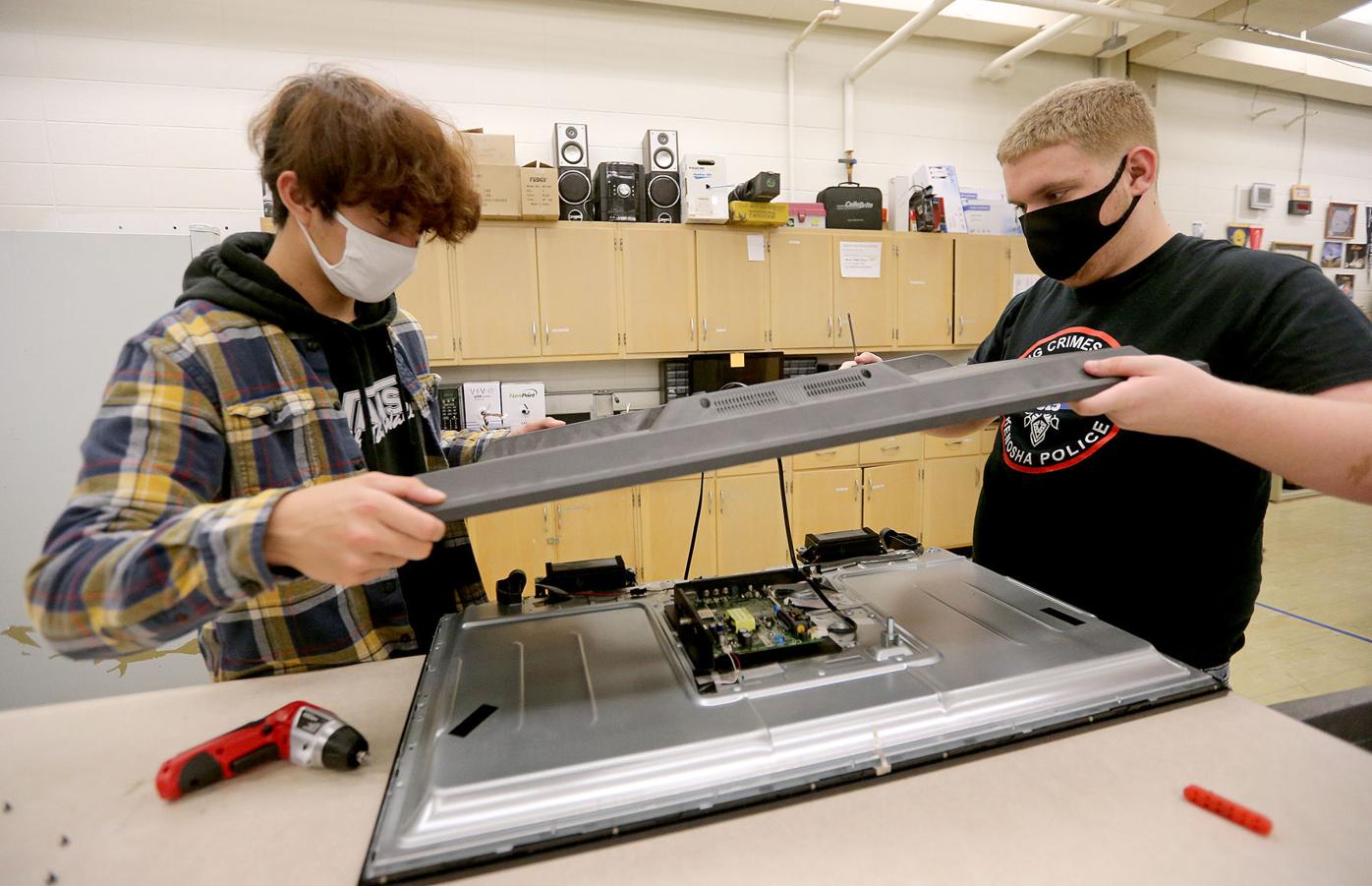 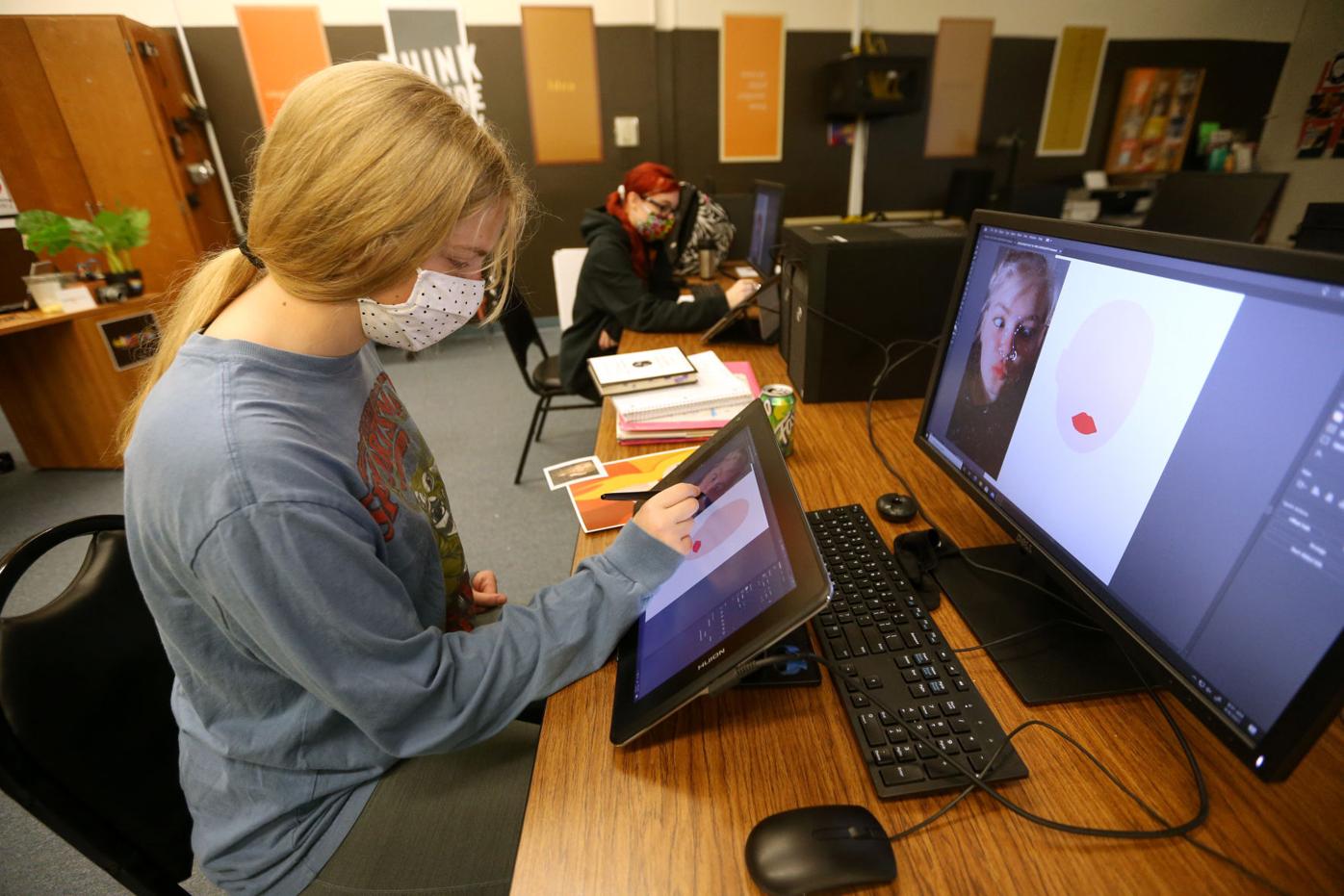 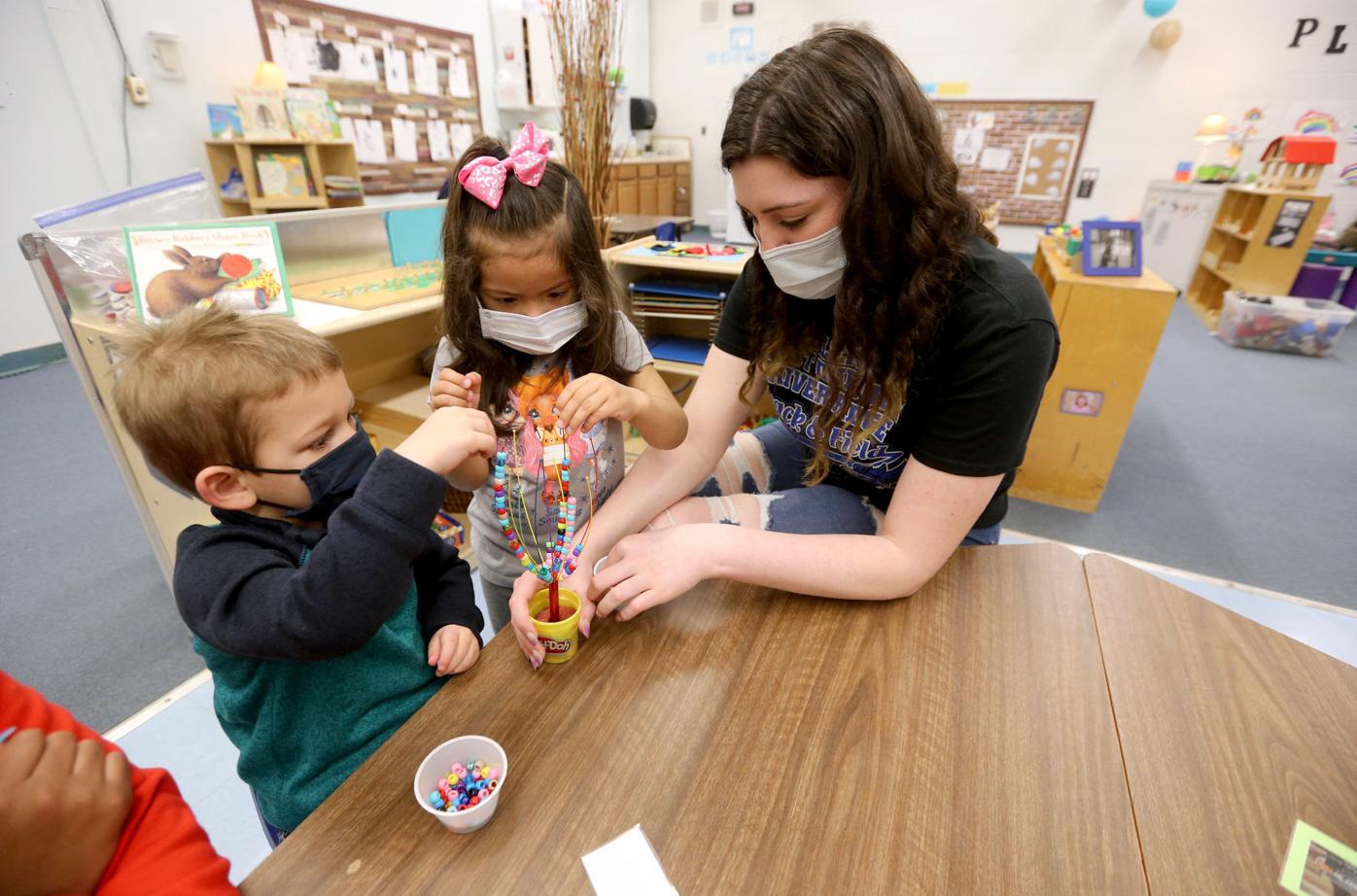 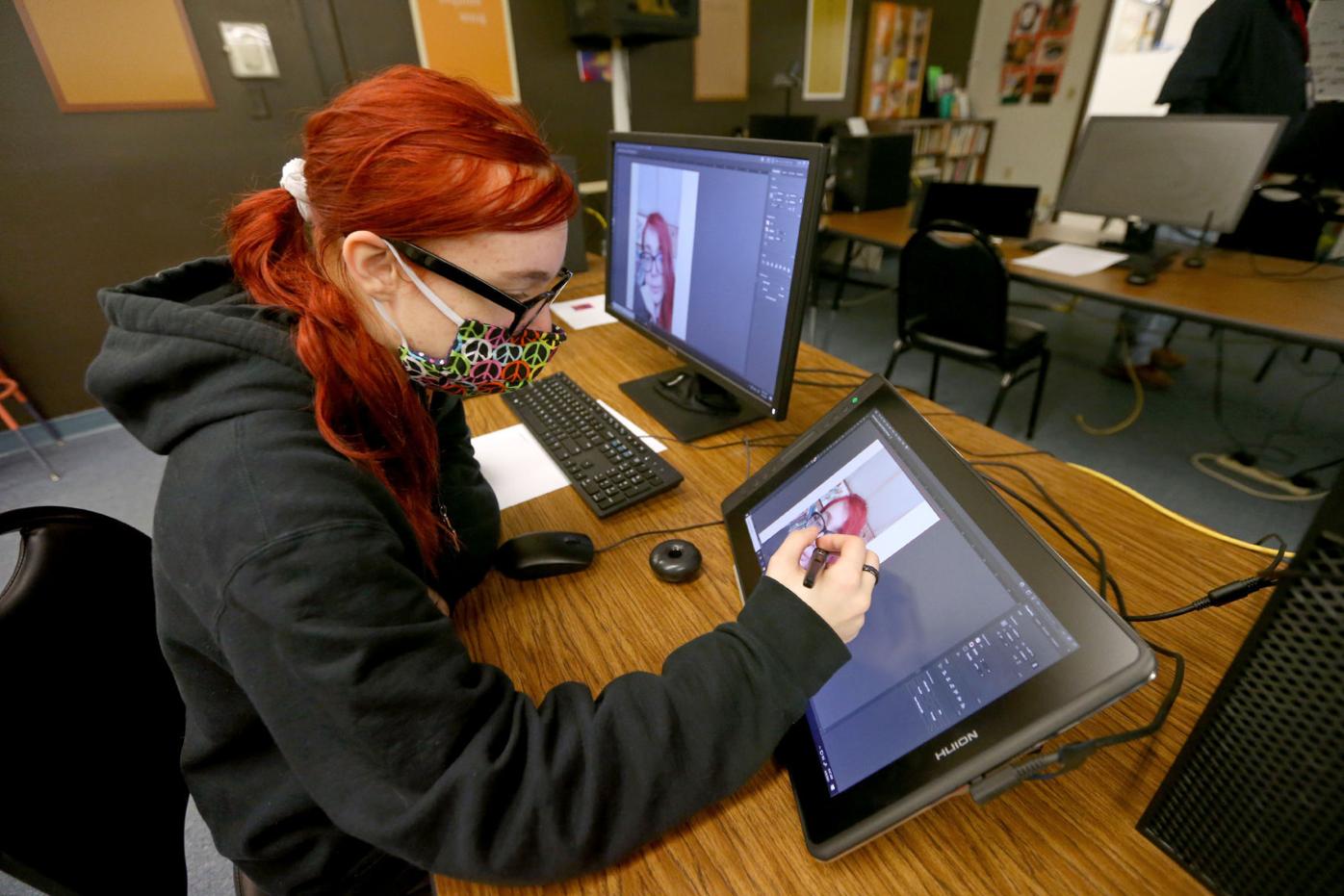 ELIZABETH, Ill. — Logan Johnson, a junior at River Ridge High School in Hanover, wanted to create a comic book for years but couldn’t find the right way to start.

He was able to accomplish his goal after starting graphic communications classes at the Jo Daviess Carroll Career Technical Education (CTE) Academy. Junior and senior students from the six school districts who own the academy building — Galena, River Ridge, Scales Mound, Stockton, Warren and West Carroll — can attend the academy and take classes specific to their interests.

“We get to make stuff in an avenue of a classroom, but we still get to be creative,” Johnson said of his class. “We have an art program at our school, but it’s less focused. … Having it here, we’re working on larger, digital stuff.”

The CTE Academy, formerly the Area Vocational Center, has been serving students since 1972, academy director Kris Hall said. Currently, 140 students take classes in a variety of subjects, from auto tech to criminal justice. Students can even earn two to 11 college credits with Highland Community College, depending on their program.

“There’s often a misperception that the students here are not college-bound, but that is not the case,” Hall said. “What’s nice about this is they can learn a trade they can use the rest of their life or use it in their future careers.”

But the beneficial programs can’t run without funds. Hall said the academy relies on tuition fees from the school districts — over $3,000 per year from each district — as well as grants and donations to continue providing programming.

Earlier this year, Hall said a “long overdue” CTE Academy Foundation was established to raise more funds. Through the foundation, Hall said an anonymous $500,000 donation was given to the academy for future infrastructure improvements. The academy will be able to use $100,000 of the donation a year.

The foundation has since challenged the school districts’ communities to match the donation, Hall said, and they’ve started planning new fundraisers to help do so. One fundraiser will be a hosta sale on May 7, and the other a golfing event on May 14.

Nicole Koester, who teaches the graphic communications class, actually attended the CTE Academy in high school before becoming a University of Dubuque student. In addition to teaching, she also works as an area photographer, a skill she also passes on to her students.

“When I was a junior and senior, this was a stepping stone for me to know what I wanted to pursue,” she said.

Maggie Grissinger and Eternity James, both River Ridge juniors, took advantage of attending the CTE Academy’s early childhood program. There, they work directly with area preschool students and plan out lessons for them.

“I plan on going into early childhood education,” Grissinger said. “Here, you pick up on how each kid learns a little differently.”

James added that she also plans to go into the early childhood education field after high school.

“I like kids, and I’m learning new things,” she said. “I’m glad I had the opportunity to be in this class, because not everyone gets an opportunity like this.”