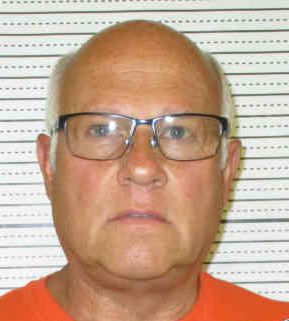 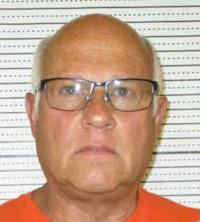 MANCHESTER, Iowa — Court documents obtained Monday confirm that two former officials of a Manchester hospital recently were arrested on charges of receiving payments for personal trips they passed off as company business.

The arrests came four months after a special state investigation found more than $255,000 in “improper disbursements” were made in relation to trips they had taken.

The state auditor’s office launched the investigation at the behest of hospital officials “as a result of concerns regarding certain travel reimbursements” for Butikofer and Briggs. The latter was fired from his position on Feb. 23, 2017, and Butikofer, who had served as the nonprofit organization’s CEO since 1993, resigned four days later.

Iowa Auditor Rob Sand stated in the report that his office “identified $256,675.52 of improper disbursements and $28,004.79 of unsupported disbursements” in examining the activities of Butikofer and Briggs since the start of 2009. Briggs was hired in March 2009.

The series of events that led to both men’s departures from the hospital appeared to start in February 2017. The report stated that the hospital’s information technology staff “identified materials in certain emails which caused concern regarding certain behaviors and resulted in the identification of potential personnel problems.” The emails were in Butikofer’s account.

Through an ensuing internal investigation, hospital officials determined there were times when both men “appeared to be on personal business at times when (they) indicated (they were) on RMC business,” according to court documents.

The report ties the vast majority of the improper disbursements to Butikofer, including more than $143,000 for pay he received while on personal trips. Briggs received about $23,000 in wages and reimbursements for such trips.

Investigators reported concluding that 566 trips the then-CEO made during this time frame were “improper.” Most were to locations in Iowa, but they also included trips to Chicago and New Orleans. The other associated costs of such trips, including payments for mileage and meals, topped $52,000.

Another 267 trips by Butikofer were classified as “unsupported” because “they appeared unusual in nature but a representative of the organization identified on the expense reimbursement request was unable to speak to the occurrence of an event on the date listed.” The unsupported trips included travel to Charlotte, N.C.

Court documents state that Butikofer “admitted to altering certain reimbursements which he knew were not related to facility business, indicating that he was concerned that he would not be reimbursed.”

Briggs’ next court hearing is set for July 10. Butikofer has waived his preliminary hearing, and his attorney said he would plead not guilty to the charge.