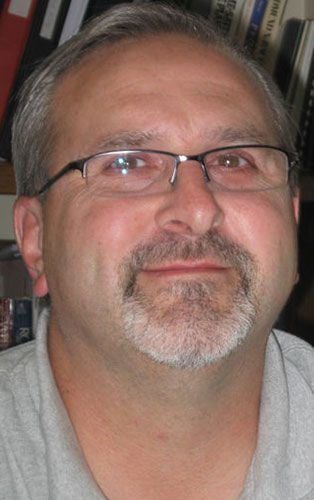 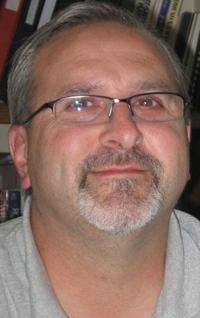 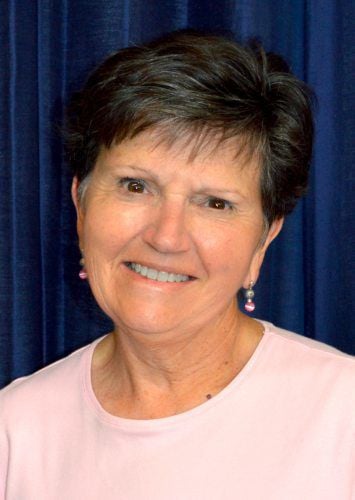 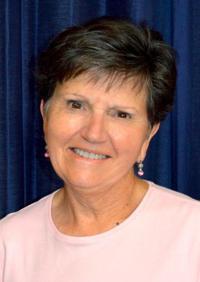 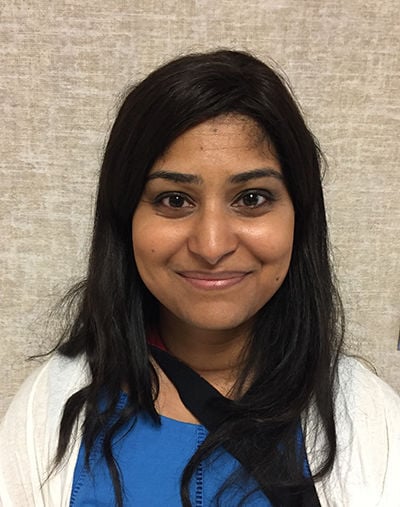 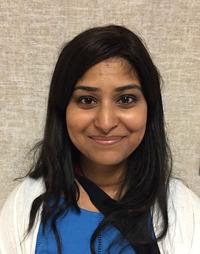 PLATTEVILLE, Wis. — City of Platteville leaders this week authorized the sale of almost 21 acres in the city’s industrial park to a developer that will construct and lease a facility whose tenant has pledged to employ at least 200 people.

The $20 million estimated cost of the planned 342,000-square-foot warehousing, light manufacturing and distribution facility is so high that the city will sell the property, valued at $1.4 million, for a maximally discounted rate of $1 per acre, based on a land-price formula that reduces costs for job creation and infrastructure investment.

The facility will be leased to Cummins, a multinational engine and power generator manufacturer. But the city’s agreement with the developer and landlord — Indianapolis-based Scannell Properties — does not stipulate that new or high-paying jobs must be created in order to obtain the construction-ready property for just $21.

The legal paperwork is unusual compared to previous sales in the industrial park in that Cummins is the building’s occupant but not the owner.

“Our agreement is with Scannell,” said Platteville Community Development Director Joe Carroll. “But they are not the ones creating the jobs, (so) it didn’t really make sense to bind them to creating a certain number of jobs when it is their tenant who is going to be doing that.”

It also is unclear how many employees at the Platteville facility will be transfers from other Cummins operations, including a nearby manufacturing outfit in Mineral Point.

Cummins previously said the company will employ a combination of existing company staff, new hires and contracted workers but did not provide specifics. A spokesperson did not respond to requests for comment for this story.

Carroll said Cummins has not provided him with additional details, including the expected pay of new hires.

Platteville Common Council members expressed confidence that the construction of the facility will clearly result in job creation and unanimously approved a development agreement with Scannell at a meeting this week. The parties will close on the sale by March 31.

Jobs aside, the $20 million cost of the project would more than suffice to qualify Scannell for the discounted property rate using the land formula, Carroll said.

Construction of the building — located adjacent to Vision Drive and Eastside Road — is expected to begin in April and conclude in March 2022. Cummins will commit to leasing the premises from Scannell for 10 years.

As part of the development agreement, Scannell cannot sell the building to a tax-exempt entity for at least 15 years. Daus said there is little reason to believe a nonprofit organization would be interested in a building so large.

The development agreement also commits the city to constructing an extension to Vision Drive to provide improved truck access to the property. The project has an estimated cost of $2 million to $3 million. With the creation of new jobs, the city could qualify for grants to finance the street improvement.

Perhaps one of the greatest challenges facing the parties will be locating a skilled workforce to fill the new jobs. Existing Platteville production and manufacturing companies, such as Skyway Precision, HyPro Incorporated and Emmi Roth, already have multiple openings to fill.

“There is a misalignment between the job skills and the expectations,” she said. “There has to be some training.”

Kakde said the Southwest Wisconsin Workforce Development Board is exploring multiple opportunities, such as the Windows to Work program, which is designed to help incarcerated persons secure employment after their release. Southwest Wisconsin Technical College also provides job training.

City leaders have another reason to celebrate the development. The new facility will increase the tax base in the tax-increment-finance district that encompasses the industrial park.

Last year, the district was projected to require $1.4 million in support from city coffers over the next seven years to finance previous land improvements. With the new construction, additional revenue generated by the district is expected to cover outstanding debts.

“We’re really so excited about that,” said Nicola Maurer, Platteville administration director. “Any development in a city is exciting, but to have this development come just in the nick of time.”