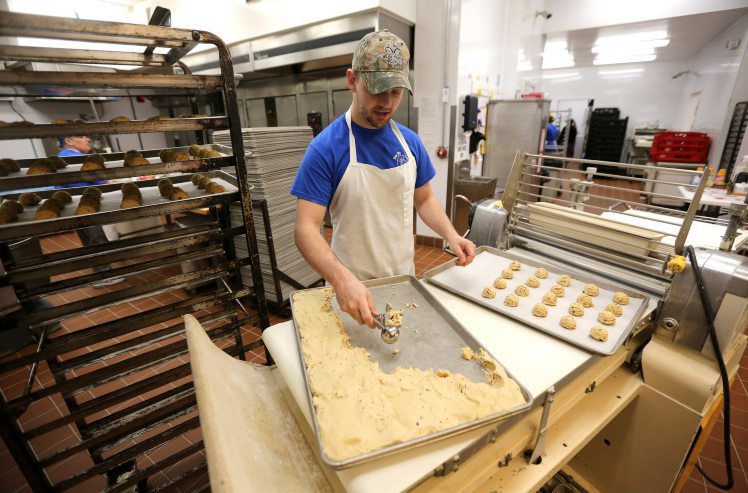 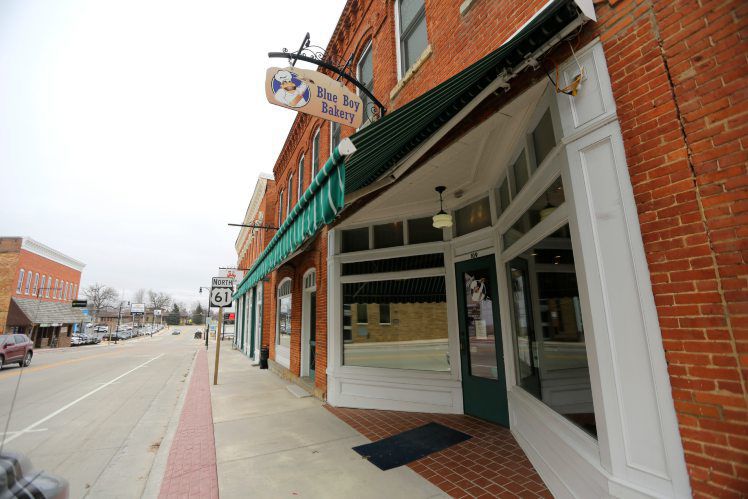 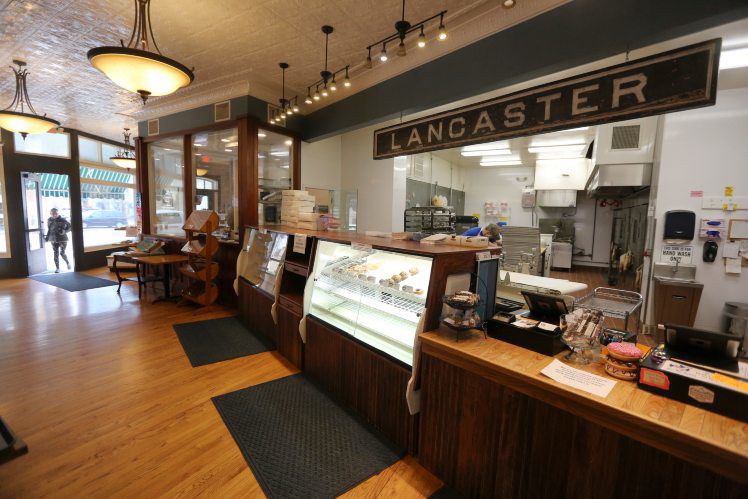 A Lancaster, Wis., bakery will soon close its doors, leaving a void for employees and loyal customers alike.

Blue Boy Bakery, 109 N. Madison St., will mark its final day of business on April 11, according to co-owner Sue Fritz. She said the decision was not influenced by the recent spread of COVID-19.

Rather, it was a choice that has seemed inevitable for a while.

“It was a very difficult decision,” Fritz said. “We have wonderful customers and wonderful employees, but sales had been sagging for a while. We couldn’t justify staying open any longer.”

Sue and her husband, Bruce, opened Blue Boy Bakery in August 2013. The moniker was inspired by the famous Civil War statue that sits in Lancaster’s courthouse square.

Sue and Bruce both work in the insurance industry. For the couple, Blue Boy represented a new challenge.

“We opened it up because people here really wanted a business like this in town,” Sue recalled. “We were trying to fill a community need.”

Varnam said he frequently saw groups of retired teachers and former attorneys enjoying a hot beverage and a bite to eat at Blue Boy.

“It is a significant loss for our community,” said Varnam. “It is definitely more than just a place to grab coffee and donuts. It’s been a gathering place for the community.”

Deb Nordloh, a chef at the business, echoed that sentiment, noting that the business relied heavily on a group of “regulars” who stopped at the store on a frequent basis.

Nordloh said there has been an “outpouring of sadness” from customers since the business announced its plans to close.

She also worried that the closure could exacerbate existing economic concerns for those in the community.

Earlier this month, the operator of Lancaster restaurant Stone Hearth Pub announced that the eatery will close by the end of March. The business had operated at Lancaster’s municipal golf course for about three years.

“It almost feels like a domino effect,” Nordloh said. “Businesses in little towns are really struggling and they need people to support them.”

Blue Boy Bakery is open from 6 a.m. to 6 p.m. on weekdays and 6 a.m. to 4 p.m. on Saturday. It is closed Sunday. Because of recent state restrictions linked to COVID-19, the dine-in seating area is closed to customers.