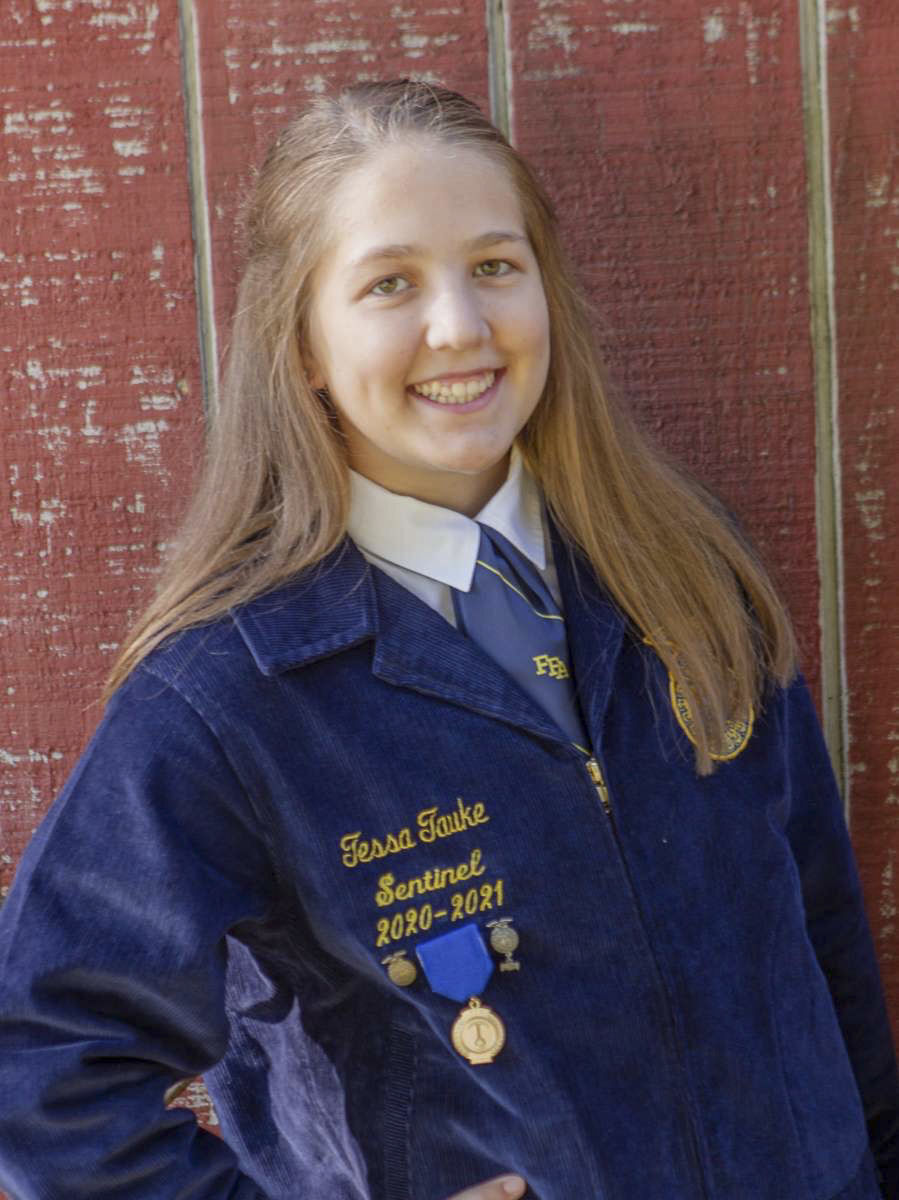 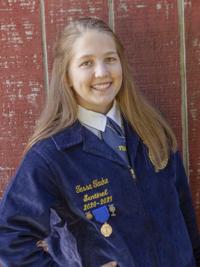 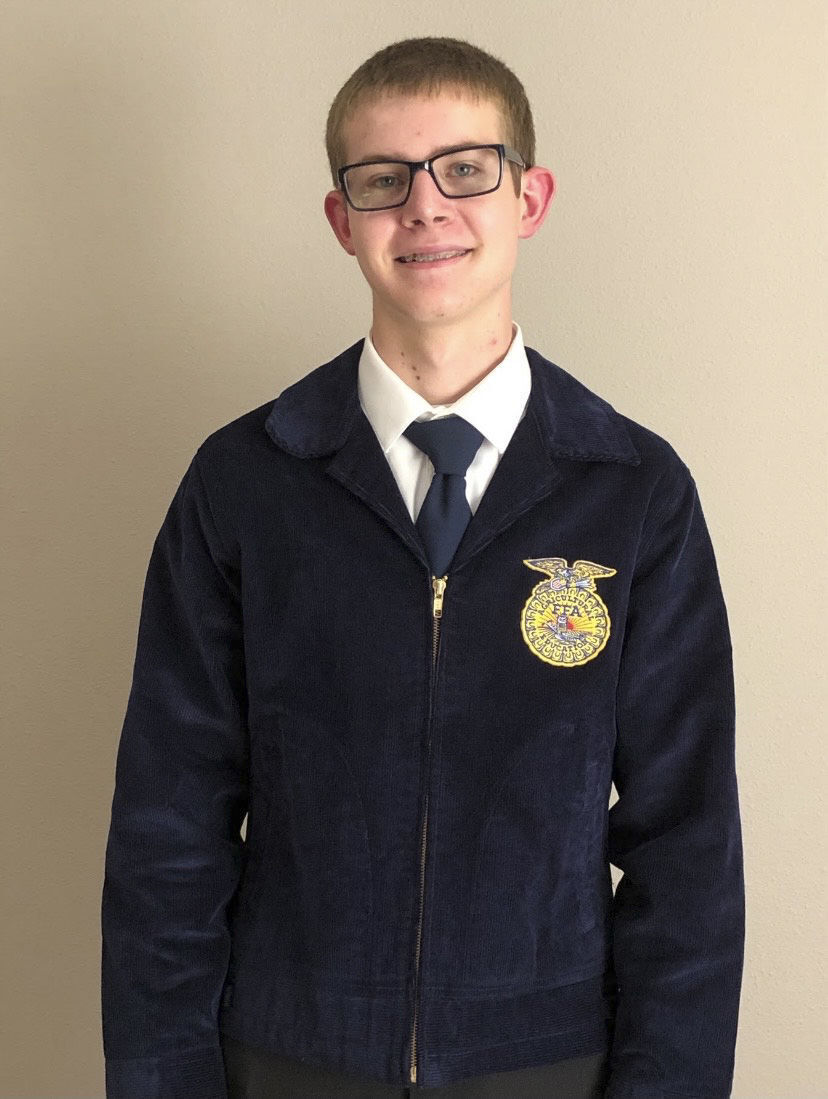 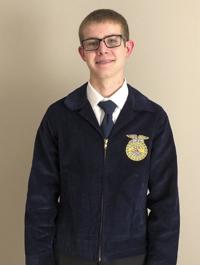 All eight who qualified garnered national awards. They were led by sophomore Tessa Tauke, who was named champion in Power, Structural and Technical Systems, Division 3, for her project, “The efficacy of nontraditional cleaners on six-way plugs impacted by corrosion.”

It was the second consecutive year for Tessa to be named a champion, while Tyler earned his title in his first year as an FFA member.

Tessa got the idea for her project when her family was camping and the white connectors of their camper did not work.

“My dad used some Brakleen to clean them off, and I asked him why he used that,” she said. “He said he had heard some guys at a Farm Progress show that said it worked. So I used that, WD-40, Q-D electric fluid and vinegar and studied the results. I found that vinegar worked the best.”

She submitted her findings in a 13-page report to the state FFA committee, winning the right to advance to the national competition. Once she was chosen to move on, she built a video report of her explanations to submit for that competition.

“This year was way different since we couldn’t actually talk to the judges and ask questions,” Tessa said. “Our report had to stand on its own merits. I actually enjoyed the asking and answering portion of the competition last year.”

Tyler said that his project this year was “kind of a continuation of another project I studied last year about improving a jet plane windshield.”

“I found this graphene substance and learned it was the strongest, most perfect component that could be added to something to make it not only stronger but block UV rays and is hydrophilic (makes water slough off in waves, rather than in drops),” he said.

The junior, who is planning to study aerospace engineering in college, found that some of his tests worked and some didn’t. His paper also was picked in the top 10 statewide, and he submitted a video presentation as well for the national event.

The other Beckman students honored were: