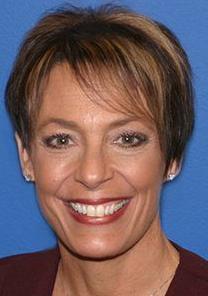 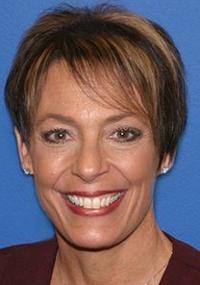 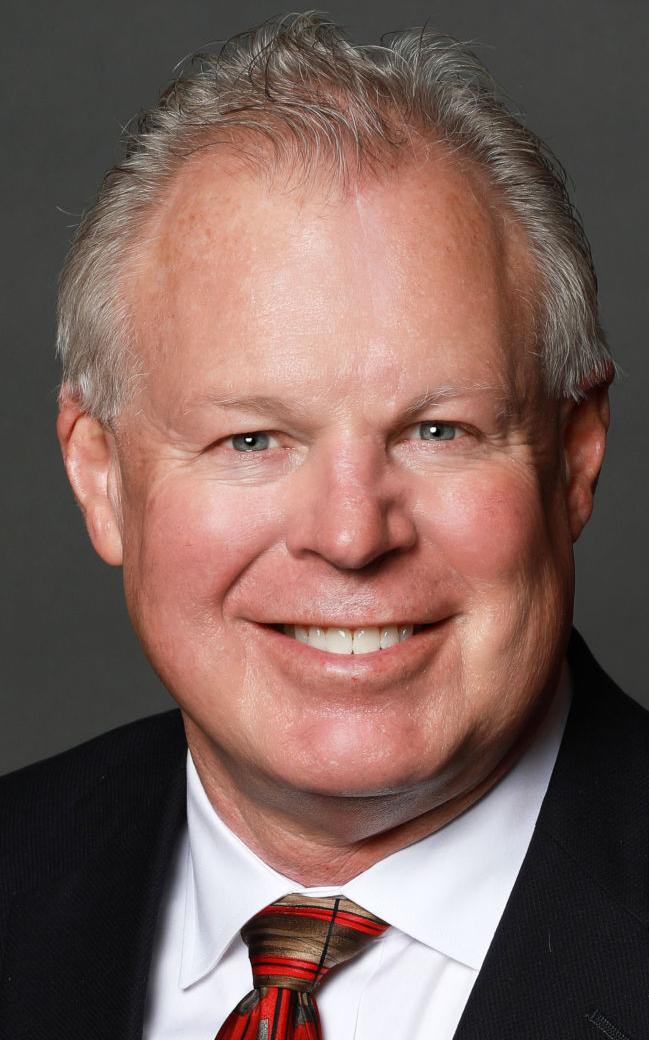 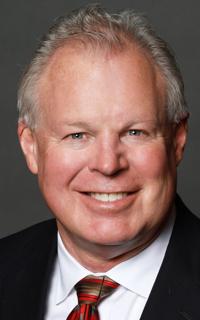 BELLEVUE, Iowa — Several issues being discussed in the Iowa Legislature — such as bills pertaining to education and guns — sparked debate during a forum on Saturday featuring local legislators.

“We just wrapped up our tenth week in the capitol,” Koelker said. “Time is moving fast, but we’re working hard.”

While several topics discussed prompted attendees to raise their voices at one another, the legislators stressed that the vast majority of bills up for discussion are bipartisan.

“Most of the time, we agree on everything,” Bradley said.

One bill that prompted debate is a proposal to create an education savings account program that would allow students to attend nonpublic schools if they would otherwise go to schools identified for comprehensive support and improvement under the federal Every Student Succeeds Act. Other aspects of the bill address the state’s charter school system, open enrollment and other measures.

Bradley and Koelker said the bill, which passed the Iowa Senate, will likely not pass in its entirety in the Iowa House of Representatives. Koelker said there was a lot of “misinformation” about the initial bill, and she personally received more than 800 emails on the topic.

“At the end of the day, everyone assumes this is a voucher bill,” she said. “But if you have a student stuck in an underperforming school, you can open enroll.”

Miriam Hoffman, of St. Donatus, asked about a bill that recently passed the Iowa House of Representatives that would change state gun regulations. She said she was concerned about people being able to purchase guns more easily.

The bill would allow people to purchase or carry concealed handguns without a permit but would also increase the penalty for selling a gun to someone prohibited from possessing one.

Bradley said states with more gun control laws still have gun-related incidents each year, and the proposed legislation would actually increase penalties for those violating the law.

Hoffman said after the forum that she has been in situations in which someone having a gun could have resulted in a more tragic ending.

“I’m disappointed that they take a party-line stance on gun control,” Hoffman said.

Janelle Lutgen, of Bernard, talked with the legislators about a law that went into effect in Minnesota last year to help state residents afford insulin.

While the Iowa Legislature is considering proposals that would help with insulin accessibility, Lutgen said a bill such as the Minnesota legislation is needed in Iowa to prevent deaths such as that of her son, who died because he could not afford insulin.

“What they’re doing now is far from the solution, but it’s a step in the right direction,” she said after the forum.