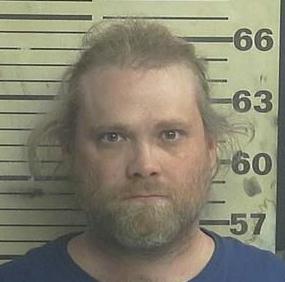 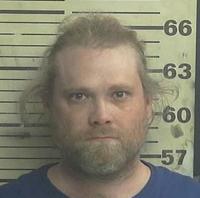 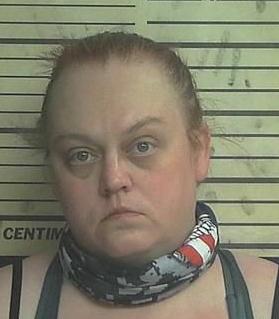 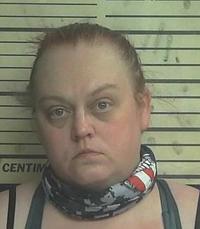 HANOVER, Ill. — Authorities announced Thursday that a man was arrested for killing the husband of his girlfriend in Hanover and discarding his body in the Mississippi River last month.

The girlfriend is charged with helping him conceal the death and obstructing an ensuing investigation.

Levi T.J. Meyers, 35, is charged in Jo Daviess County Circuit Court with five counts of first- degree murder, as well as one count each of concealment of a homicidal death and aggravated battery. All the first-degree murder counts relate to the death of Keith A. Heidenreich, 48, of Freeport.

A press release states that Meyers is from Freeport but that he has a residence in Hanover. Court documents state that he lives in Savanna.

Danielle K. Heidenreich, 39, of Savanna — the wife of Keith Heidenreich — is charged with concealment of a homicidal death and obstructing justice.

Both have been arrested and are being held in Jo Daviess County Jail in Galena — Meyers on $1 million bond and Danielle Heidenreich on $250,000.

The body of Keith Heidenreich was found in the Mississippi River at Miller’s Landing, about four miles north of Savanna, on March 10, and authorities said at the time that his death was suspicious.

“Investigators believe that Keith Heidenreich’s death was related to incidents that took place inside the residence of Meyers and Danielle Heidenreich at 50 Blackhawk St. in Hanover,” states a press release issued Thursday by Jo Daviess County officials. “Keith Heidenreich’s body was then driven by vehicle to the Miller’s Landing location and discarded into the Mississippi River.”

The release does not contain any additional information about the “incidents” or the killing.

Meyers then allegedly drove Keith Heidenreich’s body to Carroll County and put it into the water.

Court documents state that Danielle Heidenreich attempted to “destroy, conceal, alter or disguise physical evidence” of the killing and lied to investigators about the circumstances of her husband’s death.

Facebook profiles for Danielle Heidenreich and Meyers list them as being in a relationship together as of August 2019. Meyers’ page states that he’s engaged to her.

Online court records show that Heidenreich had her initial court hearing on Thursday in Galena. Her next hearing is set for April 21.

No online court information was available yet for Meyers.

A Dubuque fire was the most-read article on TelegraphHerald.com this past week.