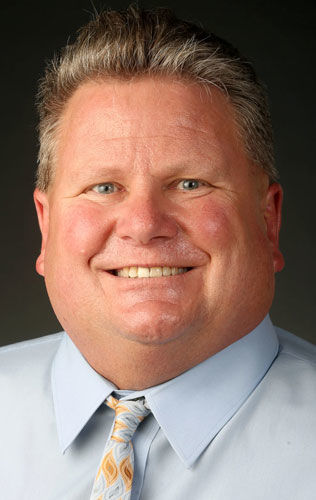 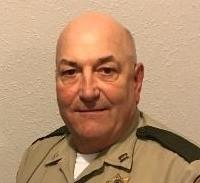 Incumbent Democrat Dave Baker is running to keep his seat on the county Board of Supervisors and will face Republican challenger Harley Pothoff in the Nov. 3 election.

The other two current county supervisors are Democrats. Former two-term Supervisor Darryl Klein — who was ousted in 2018 by Ann McDonough — was the first Republican elected to the board in 60 years.

Sheriff Joe Kennedy is running for re-election as a Democrat, and no Republicans filed to challenge him.

Only one person filed to fill the seat of retiring County Auditor Denise Dolan, a Democrat. Kevin Dragotto, controller at TFM Co. in Dubuque, is running as a Democrat.