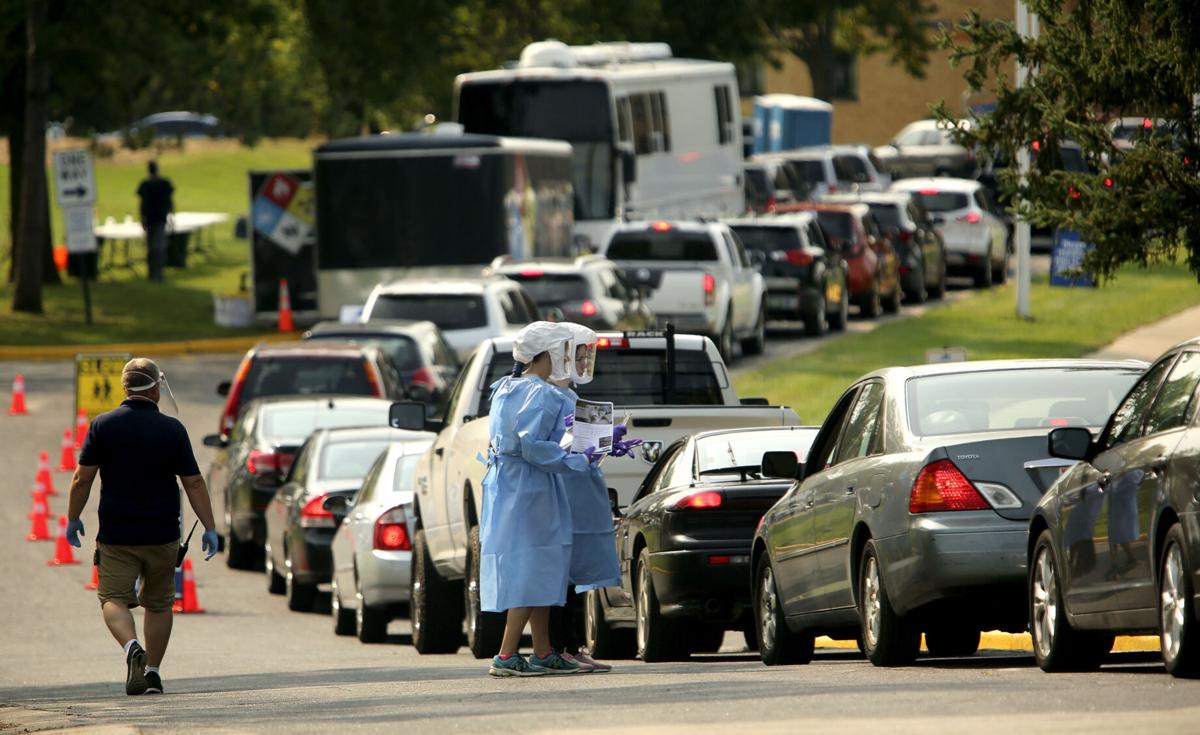 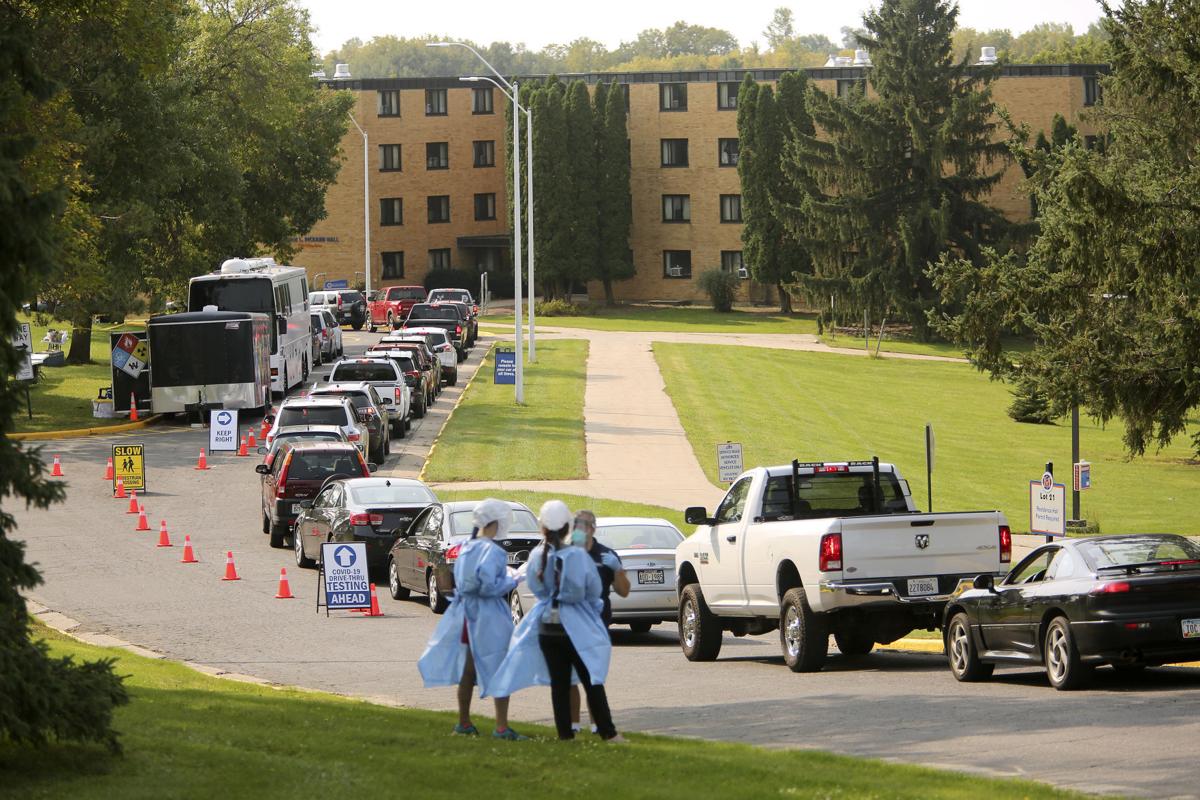 People line up to be tested for COVID-19 Wednesday, Sept. 16, 2020. The Grant County Health Department offered a free community COVID-19 drive-through and walk-through testing site from 10 a.m. to 5:30 p.m. on the University of Wisconsin-Platteville campus. 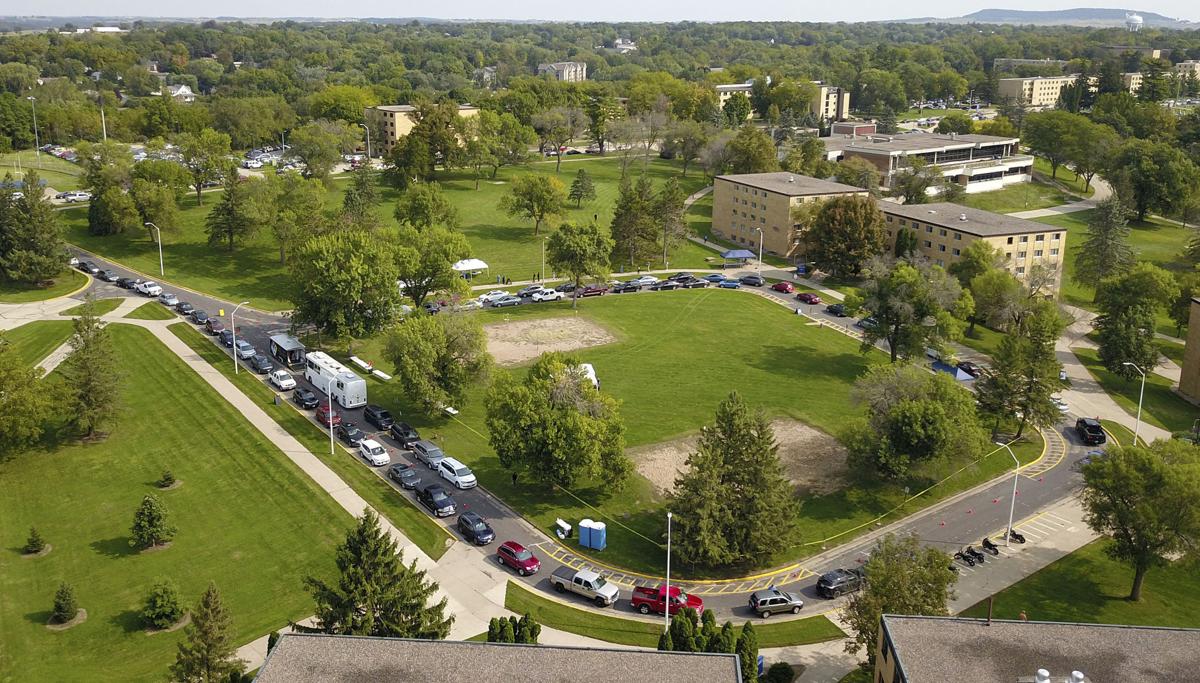 People line up in their vehicles to be tested for COVID-19 Wednesday, Sept. 16, 2020. The Grant County Health Department offered a free community COVID-19 drive-through and walk-through testing site from 10 a.m. to 5:30 p.m. on the University of Wisconsin-Platteville campus. 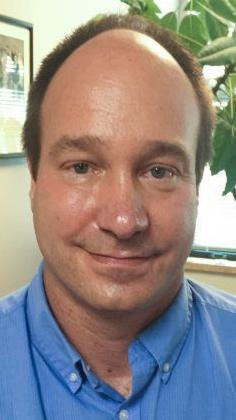 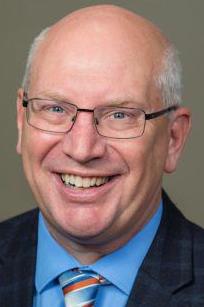 People line up to be tested for COVID-19 Wednesday, Sept. 16, 2020. The Grant County Health Department offered a free community COVID-19 drive-through and walk-through testing site from 10 a.m. to 5:30 p.m. on the University of Wisconsin-Platteville campus.

People line up in their vehicles to be tested for COVID-19 Wednesday, Sept. 16, 2020. The Grant County Health Department offered a free community COVID-19 drive-through and walk-through testing site from 10 a.m. to 5:30 p.m. on the University of Wisconsin-Platteville campus.

PLATTEVILLE, Wis. — Although reported cases of COVID-19 are increasing at the University of Wisconsin-Platteville, many students are satisfied with the precautions instituted by university leaders to ensure a safe return, or first-time arrival, to campus.

But Grant County officials have raised the alarm that the start of the fall semester at institutions of higher education will accelerate the spread of COVID-19 within the community.

“Young adults tend to congregate and interact and maybe not behave as responsibly as one might during a pandemic,” said Grant County Health Director Jeff Kindrai. “The other issue that we have is younger adults tend to have more mild symptoms, so they don’t feel bad and continue to interact with others.”

As of 6 p.m. Wednesday, the university reported 108 positive cases, 98 of which were confirmed through the university’s Student Health Services center. The facility has administered 631 tests since Aug. 31. The remaining tests were reported to UW-Platteville through outside sources and were comprised of seven students and three employees.

To slow the spread, UW-Platteville students and staff are subject to mandatory mask-wearing, social distancing and isolation protocols, and also are encouraged to undergo periodic testing for the new coronavirus.

The Grant County Health Department buttressed the university’s efforts this week by organizing a free community COVID-19 testing site, where the public and students could have their noses swabbed by Wisconsin Army National Guard members.

The two-day clinic started Wednesday and up to 1,500 tests can be administered.

Shortly before the lunch hour Wednesday, dozens of cars lined a driveway that encircled a testing area on campus, while pedestrians trickled in through side entrances.

UW-Platteville senior Danny Redington plays football for the university and said he was required to undergo a test.

“They are getting everyone on the football team tested in the hopes that will allow everyone to be cleared for, at the very least, team workout sessions in the athletic center,” he said.

Although the circumstances on campus feel “weird,” Redington feels safe.

“I personally haven’t had any in-person classes,” he said. “Really, I’ve only interacted with a handful of people (without a mask): my roommate, a couple of football coaches and a couple of guys on the football team.”

The number of confirmed COVID-19 cases in Grant County has sharply increased following the start of classes at UW-Platteville on Sept 2.

Meanwhile, the positivity rate increased from 2.8% in the two weeks ending Sept. 2 to 14.9% in the 14-day period that concluded on Tuesday.

Over the past two weeks, 75% of new cases have come from 18- through 29-year-olds, Kindrai said. Some 67% of positive cases in that two-week period are associated with Platteville addresses.

News of a large off-campus gathering recently prompted UW-Platteville Chancellor Dennis Shields to release an “urgent” video message to students, warning that students who violate safety protocols — on or off-campus — could be subject to disciplinary proceedings, including suspension from the university.

The health department remains in close contact with UW-Platteville, but the decision whether to cease face-to-face classroom instruction remains the domain of administrators.

“No matter what they do, it has an impact on our communities,” Kindrai said.

The university is utilizing several metrics to evaluate whether to pivot to remote learning, including the capacity of its on-campus isolation residences, where students who live on campus and test positive for COVID-19 must relocate for 10 days.

UW-Platteville has designated about 250 beds inside two facilities for that purpose and as of Tuesday, fewer than 25 were occupied, Erickson said.

David Flowers said he leaves his dormitory once or twice per day, just to grab a meal or attend class.

He considers UW-Platteville’s case count to be a low number relative to its student body of about 7,500 students.

“I don’t see it as being that big of a threat to us,” Flowers said. “But there is still that possibility of me getting it and not knowing and possibly going home and spreading it to my family and friends.”

Freshman Samantha Middlestead is making the most of on-campus social activities while keeping her eye on the positivity rate.

“If that (positive case) number starts getting closer to the amount (of tests) given, I’ll be a little more iffy,” she said.

Erickson said the university’s positivity rate likely is skewed because the health center has, to date, prioritized testing students who exhibit symptoms or feel ill, rather than the university population at large.

“Now we are starting the second round, which is widespread testing,” he said.