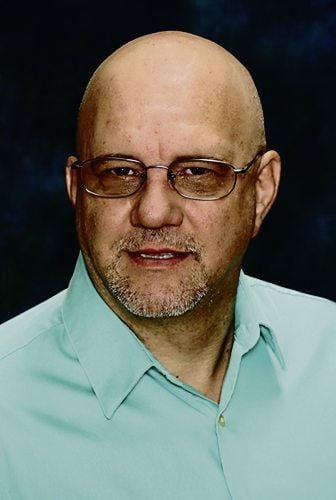 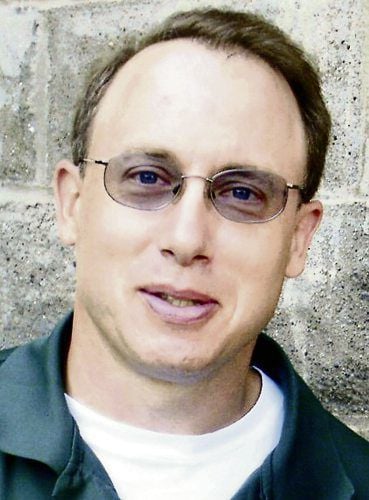 The first year of a new decade could usher in higher unemployment and set off a ripple effect within the local economy.

Recently released data show that jobless rates have already begun to increase in the vast majority of local counties.

Grant County, Wis., saw the jobless rate increase from 2.5% at the end of 2018 to 3.2% at the conclusion of 2019. Lafayette, Iowa and Crawford counties saw similar upticks in unemployment.

To local experts, these increases don’t come as a surprise.

Loren Rice, an associate professor of accounting and business at Clarke University, believes an increase to unemployment is almost inevitable after a prolonged period of falling jobless rates.

“There was really nowhere to go but up,” said Rice. “I have been anticipating an economic slowdown for a while, and I think you are starting to see it now, with unemployment rising in many areas.”

Rising unemployment could shift the power dynamic in a labor market where employees recently have had the upper hand.

In the latest quarterly report released by Greater Dubuque Development Corp., local employers listed “workforce challenges” as both the top community weakness and the greatest barrier to company growth.

“Companies were taking employees from other businesses by offering them more money,” she said. “That, in turn, created a situation where companies knew they had to pay their existing workers more in order to retain them.”

A rising number of out-of-work residents would mean employers have more options — and job seekers have less leverage.

Rice believes the economic picture was never quite as rosy as the low unemployment rate suggested.

He noted that many workers in the region want to be working full-time but only have been able to land part-time jobs. He suggested others are working at positions that don’t pay the wages or require the skill level the worker desires.

Multiple factors have begun to push the local economy downward and lift unemployment up.

Cooper said ongoing international trade disputes and the related tariffs have cut into trade and slowed orders for many manufacturers. The looming election has further complicated matters.

“The companies I’ve talked to say they see this every four years,” Cooper said. “The uncertainty before the election causes things to slow down.”

Ron Brisbois, executive director of Grant County Economic Development Corp., is not surprised by the uptick in unemployment in southwest Wisconsin.

In particular, manufacturers have reported a slowdown in activity.

“What I’m hearing is that the orders just aren’t there right now,” Brisbois said. “Manufacturers aren’t expecting these orders to pick up soon and they won’t be as high as they were in 2019.”

The apparent manufacturing slowdown has manifested in different ways, depending largely on the size of the company.

Larger companies are keeping their workforce stable. If a busy stretch comes along, they would prefer to offer overtime to existing workers over hiring new ones.

“They’re doing what they can to avoid adding workers to the payroll,” Brisbois said.

Unemployment is not the only metric that provides insight into the labor market.

“Labor force participation” measures the percentage of non-institutionalized citizens age 16 and older who are participating in the workforce, either by working or actively seeking a job. Retirees, stay-at-home parents and students routinely push this level well above unemployment rates.