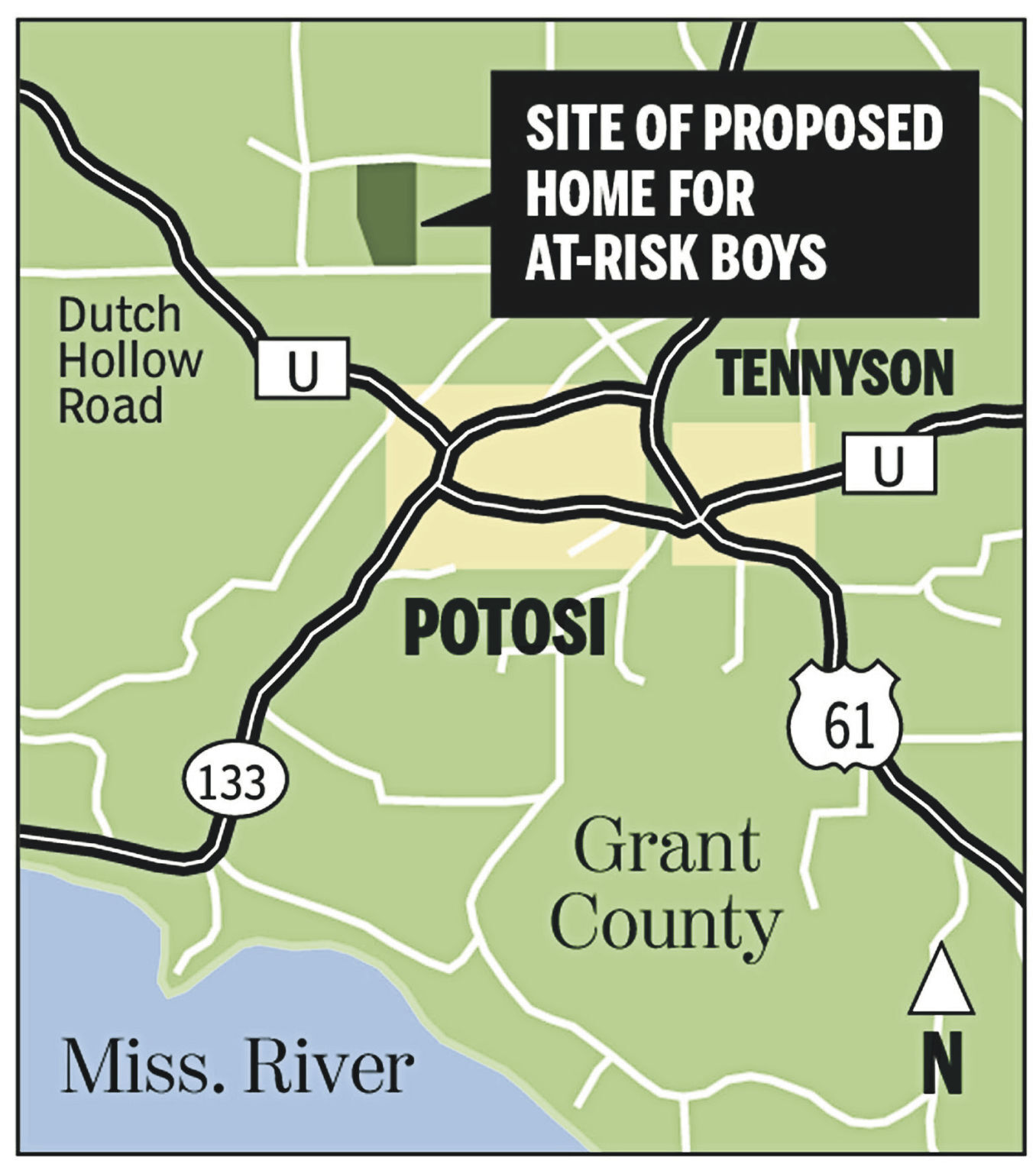 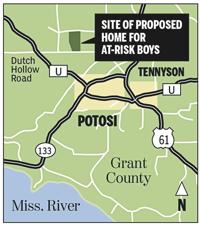 Proposed site of a home for at-risk boys near Potosi, Wis. 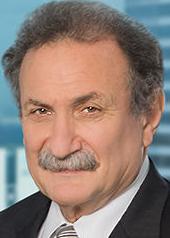 POTOSI, Wis. — The construction of a boarding home for at-risk boys in rural Potosi could be completed by July 2022 and welcome its first residents that fall.

Adam’s Place is a nonprofit organization named after 13-year-old Adam Toledo, who was fatally shot by a Chicago police officer in March. The boarding home initially will house eight youths from inner-city Chicago and Milwaukee, offering them respite from street violence.

“That’s a very, very aggressive schedule, but every minute we wait, we jeopardize another child’s life,” said Joel Hirschhorn, the Toledo family’s attorney who is spearheading the effort. “I’m hopeful that county officials and the people of Grant County will see this as I do … as an opportunity to save youth from otherwise getting involved in gangs.”

Authorities have said that a gunshot detection system alerted police to a spot where a gun had been fired several times. When they arrived, an officer spotted the boy and the man they later said had fired the weapon, and officers chased them.

They said Toledo, who apparently had been given the gun by the man after he fired it, ran into an alley. Body camera video showed a portion of the foot chase and the instant when Officer Eric Stillman shot Toledo in the chest less than a second after he either dropped or tossed the gun aside.

The shooting brought renewed scrutiny of the Chicago Police Department’s use-of-force policy and attention to the sway that gangs hold over Chicago teens.

But Toledo’s family, who Hirschhorn said were unavailable for comment for this story, hope to prevent similar tragedies by removing boys from the negative influences they believe brought their son onto the streets that night. The family announced plans for the boarding home last week.

“While we will always grieve the loss of our beautiful Adam, we do not want his tragic death to have the last word,” said a statement attributed to the family that is posted to the organization’s website.

Adam’s Place will be located on a 71-acre property north of Potosi that recently was sold at auction.

It lacks a street address but is bordered by Seemore Ridge and Dutch Hollow Road to the north and south and Old Potosi and Stage roads to the west and east.

Boys ages 10 to 14 will live under the supervision of house parents and attend local schools. By transplanting youth to southwest Wisconsin, the organization expects them to build self-confidence as they tend to animals and gardens located on the property.

“The key is to make these kids understand that while we take things for granted like food — whether it’s beef or lamb or chicken, fruits or vegetables — these things depend on us to cultivate and nurture,” Hirschhorn said.

The farm will include a small barn and residences. The majority of the property will be rented as cropland and the income used to sustain Adam’s Place. Hirschhorn hopes that the organization could one day house as many as 20 youth.

The program is modeled off Boys Farm in Newberry, S.C.

“The families that place their children here, the typical situation would be a single parent or grandparent who is really struggling with their own health, homelessness (or) different issues,” said Boys Farm Executive Director Michael Davis. “This isn’t a place where a judge sends a child.”

Like Boys Farm, Adam’s Place aims to prevent youth from becoming involved with the juvenile justice system and will work with religious organizations, school counselors and social services to identify youth who might benefit from the program, which they can attend at no cost.

Hirschhorn, a criminal defense attorney who practices from Miami, Fla., is an alumnus of University of Wisconsin Law School in Madison.

He said that after he began representing Toledo’s family, the only time he evoked a positive response from them was while discussing the creation of Adam’s Place.

Searching for a potential site, Hirschhorn sought properties within three hours of Chicago, which will enable families to visit their children. He is tapping his network to raise money for the group home and obtaining necessary zoning changes and permits.

Curtis Fetzek, Potosi Township chairman, said he has heard little about the project, but he expressed reservations.

“I think it should be brought to the town board,” he said.

Hirschhorn intends to do just that, acknowledging that his efforts might draw resistance.

“We want to become not only productive members of that community but also contribute to that community,” he said. “Hopefully, that community will be able to see that by being there and working with us, they, too, will have a significant hand in trying to save children.”

Week in review: 6 stories of note from last 7 days