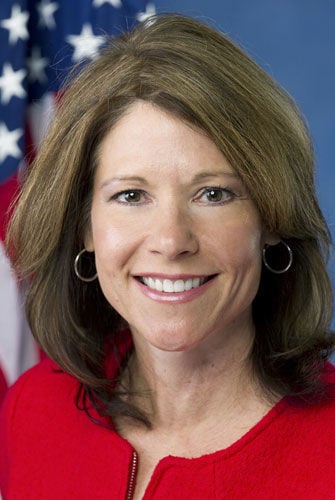 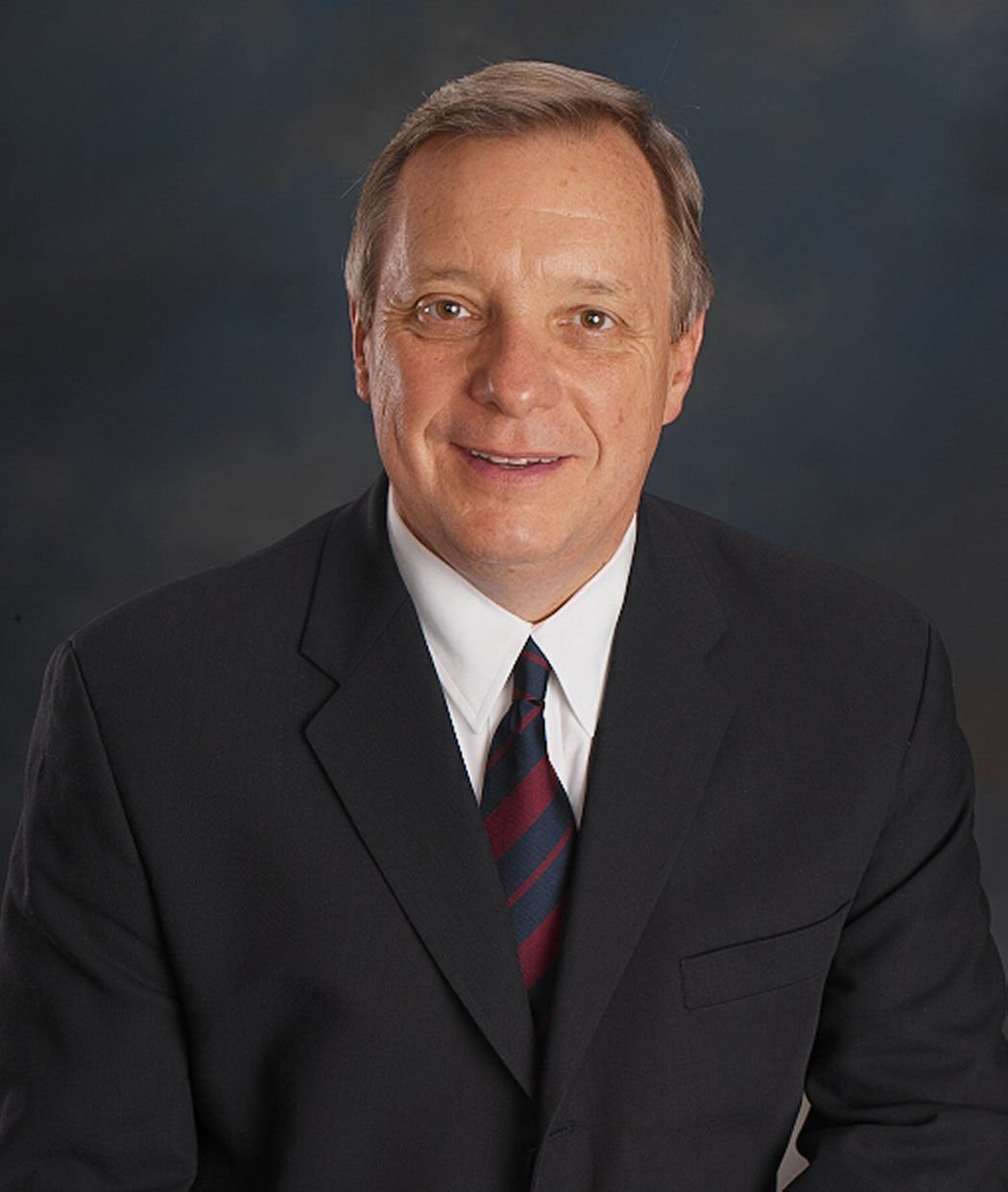 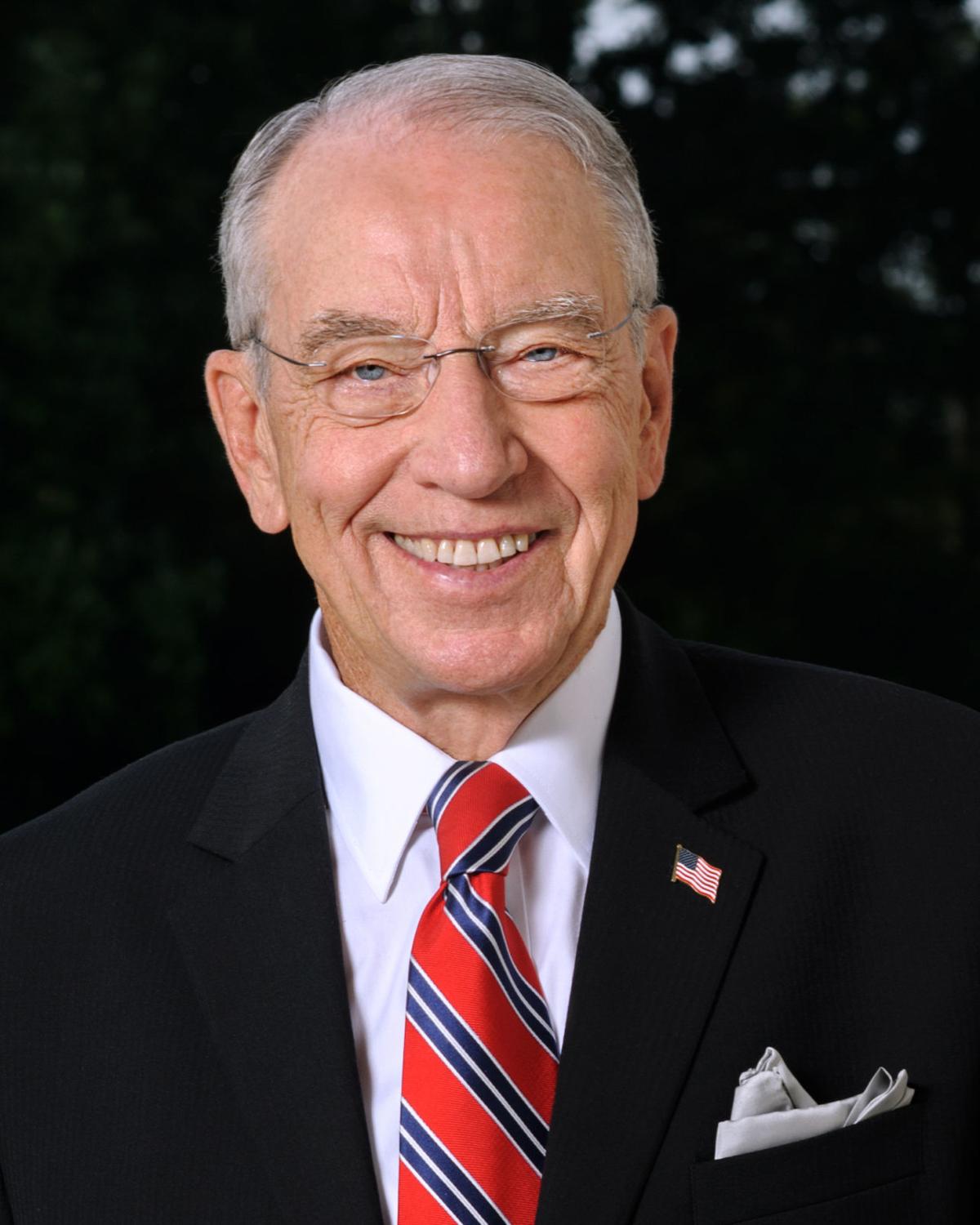 THOMSON, Ill. — A bipartisan coalition of federal lawmakers from Iowa and Illinois toured a maximum-security prison in Thomson on Tuesday before discussing recent reforms and job growth at the facility.

As the workforce has grown in recent years, it has become a major employer, drawing staff from Iowa as well as Illinois. Constituents of all three officials clock in and out of the prison every day.

Also, Durbin and Grassley are continuing their bipartisan partnership on criminal justice reform. The Prohibiting Punishment of Acquitted Conduct Act — the follow-up to the duo’s First Step Act of 2018 — was introduced in recent weeks.

The new reform package would prohibit judges from considering charges for which defendants have been acquitted when sentencing them for other crimes.

Now, Durbin and Grassley are catching up with federal prisons to make sure they’re ready to implement the changes.

“We want to reduce recidivism, get people prepared for life out in the community, so they can be productive, tax-paying citizens, reoriented with their families and community,” Grassley said at a press conference after the tour and meeting. “This part of the program is just getting underway, but I leave Thomson prison with the feeling that they’re into it and want to fully carry out the goals that Congress established in the bill the president signed last December.”

Durbin said officials need to prepare not only prison operations, but the communities in which they operate both for the reforms and the growth long-promised in Thomson.

Currently, 400 staff oversee about 750 inmates at the facility, Durbin said.

He added that facilities located more closely to major metropolitan areas can be easier sells when it comes to filling positions, so marketing rural Illinois is going to be key.

“But there are monetary incentives, real-dollar incentives,” Durbin said. “And our feeling is that coming to this part of the world for people who haven’t been here would be a pleasant surprise. Life in the Midwest is a good life.”

The prison has a long history of false starts.

Built as a state prison in 2001, it sat dormant for years due to Illinois’ funding troubles. It was purchased by the Federal Bureau of Prisons in 2012, and has grown incrementally in terms of inmates and staff in the years since.

The facility was designed to accommodate up to 1,100 staffers and 1,600 inmates when fully operational.

Bustos also worked closely with prison staff in January, when they were impacted by a record-setting federal government shutdown.

She said Tuesday that both she and local union representatives feel more confident in the positions in Thomson.

“Now we’ve got to make sure we do our job and there isn’t another government shutdown,” Bustos said. “That was absolutely unconscionable what happened to these workers. They were coming to work, but not getting paid. We’ll do the best we can to not let that happen.”