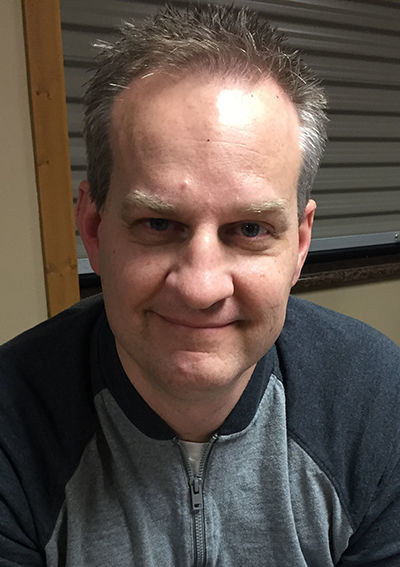 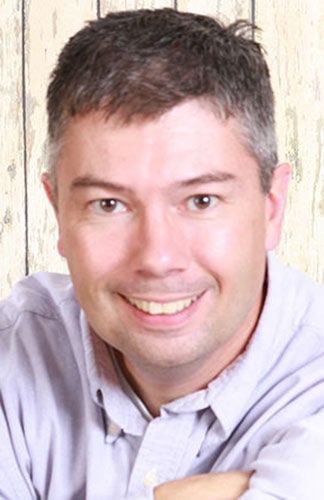 FARLEY, Iowa — All-terrain and utility vehicles users soon might no longer need to purchase an annual permit from the city to drive the streets in Farley.

Farley Public Safety Committee members recently discussed recommending a change to the City Council to amend the ATV and UTV ordinance that requires vehicles to have a $10 city permit as well as annual registration through Dubuque County.

“I don’t want to make them double pay,” said Marty Brenda, both a committee and council member. “I think as long as they have a county one, we can abide by that.”

Police Chief Wade Cosselman said the city has not had any issues with ATV or UTVs, but now that Dubuque County also allows the vehicles on most roadways, the police department wants to have a system similar to Epworth and other nearby cities that only require the county registration issued by the Iowa Department of Natural Resources.

“Technically now, anyone that came into Farley would need that Farley permit,” he said.

Although Brenda said many of the ATV and UTV riders coming into the city for lunch or a drink are from neighboring areas, Joe Erion argued local riders should pay a city fee since they use city roads.

“Most of those are from people in town,” said Erion, also both a committee member and council member. “The thing is, they are operating on the roads, so it is a funding issue and a safety issue.”

But ultimately, the committee decided to recommend changing the policy.

The committee also recommended modifying the time frame when the vehicles are allowed on roadways in the city to 5 a.m. to sunset to match the county’s policy.

“The other mayors feared the towns are going to get overrun with these vehicles, but the response was, they were not seeing any trouble,” said Farley Mayor Jeff Simon. “It was more families riding around.”