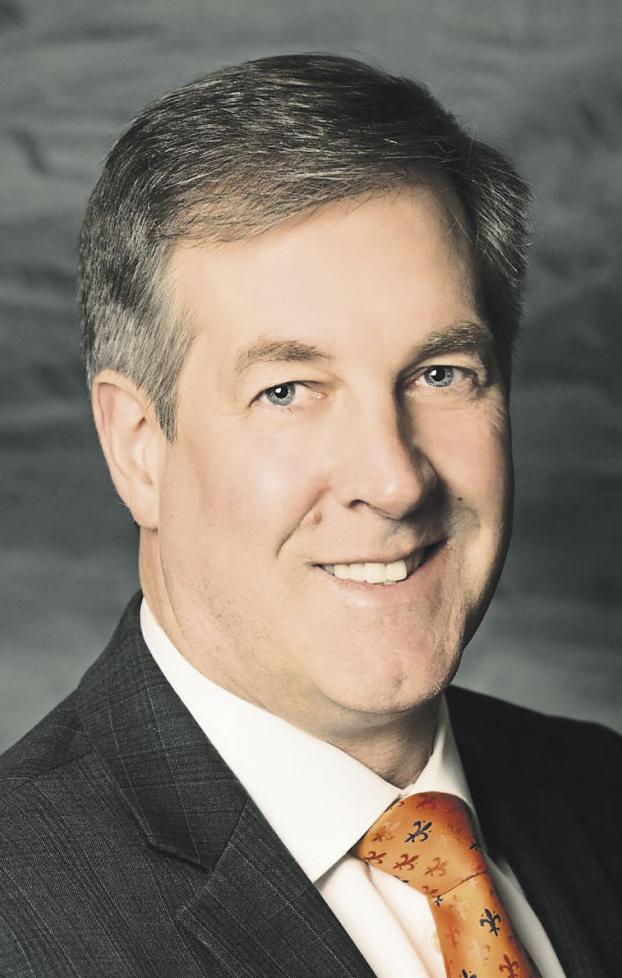 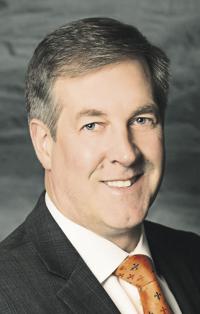 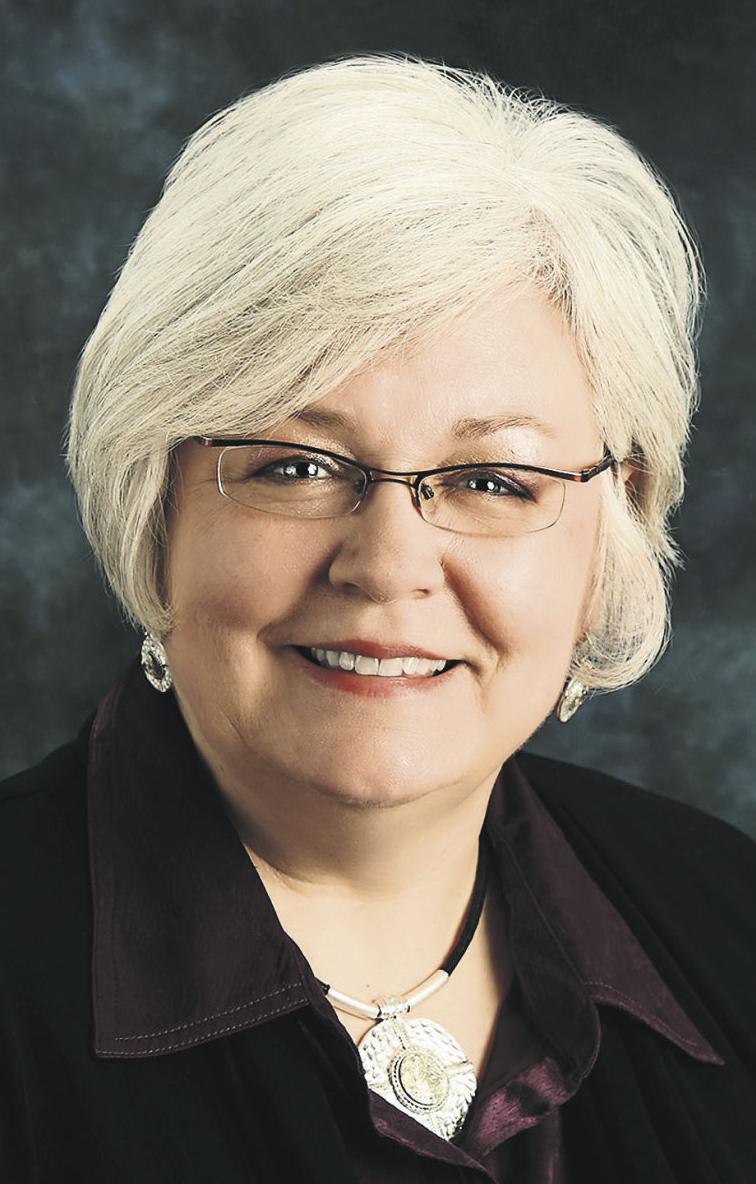 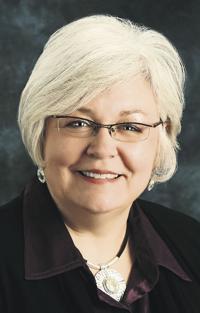 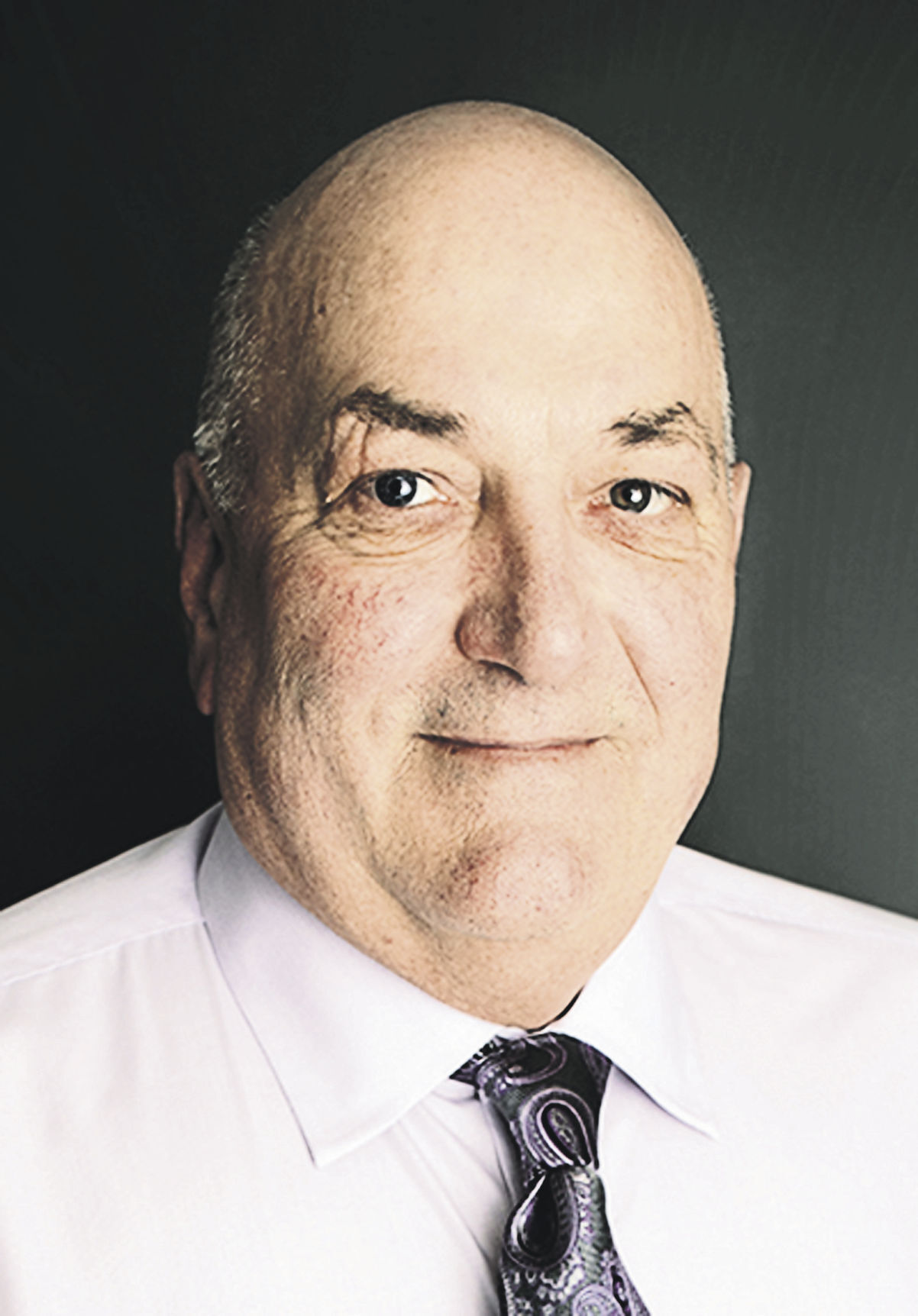 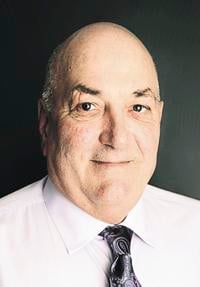 The Dubuque County Board of Supervisors directed staff this week to create an application process through which community partners could pitch projects to be funded by the nearly $19 million the county will receive from the American Rescue Plan.

Since President Joe Biden signed the law and estimated amounts to local governments were announced, county Budget Director Stella Runde has been huddling with heads of county departments to think of needs to fill with the funds. To that end, she presented the supervisors with an application department heads will need to fill out to request money for their area.

“The purpose of this is to allow any county department to propose a funding project to the board of supervisors using the American Rescue Plan Act funds,” she said Monday. “We’re trying to build a template to help department heads structure their proposals, to be able to easily see they all have the same information for the board to review.”

By July 30, directors will have to describe which approved usage their concept satisfies, if it can be fully contracted by December 2024 (the law’s cutoff), if it can be completed by December 2026 and if it would require additional funding. They would also have to give a name to the project, describe its purpose and what problem it would solve, describe the population it would benefit and estimate its cost, among other things.

Supervisors were generally in favor of this application document for internal county use.

Runde also was prepared to present a plan for a countywide survey that could collect ideas from community members as to what should be addressed with the federal dollars.

“This is the public’s money,” he said. “There are many community partners we partner with. Our staff is great and wonderful ... but I think there might be better ideas that could come from other community partners.”

Supervisor Harley Pothoff joined the call for that input.

“You never know where the best idea is going to come from,” he said.

“From the community, we’re going to need to see a proposed budget, some detailed work and not just a fine idea — like an invention that’s never seen the light of day,” she said. “It would be nice if we weren’t submitting 110 ideas to our department heads that need to be further developed.”

So, Runde and her committee of county staff will create a similar application for community members to access.

Wickham also stressed that his idea was for partner organizations — nonprofits, foundations or local governments — with whom the county already works, not the population at large.

Pothoff and McDonough, however, encouraged Runde to finish her countywide survey as well.