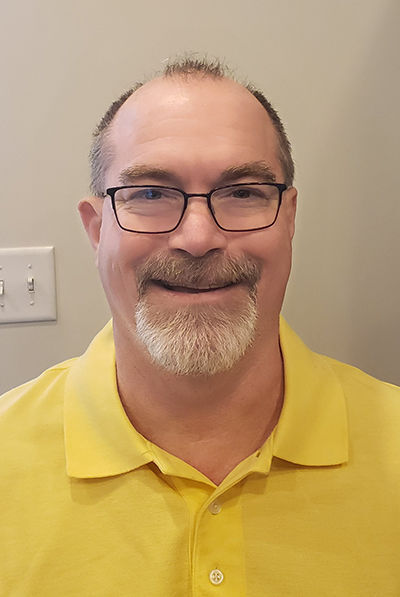 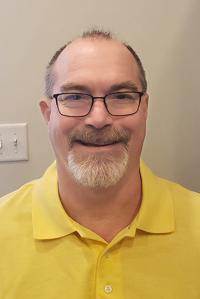 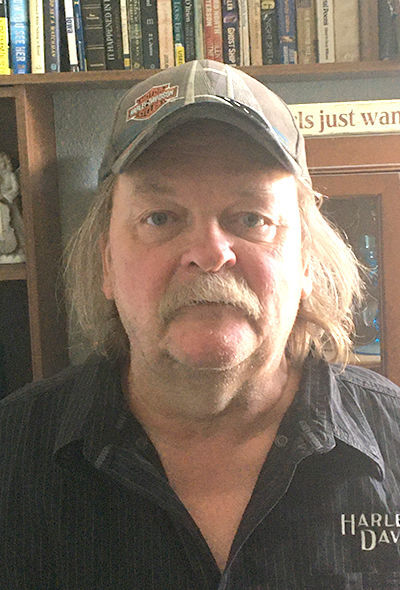 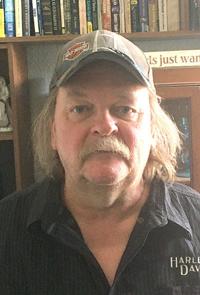 For the Ward III seat, challenger Jeff Burgmeier garnered 88 votes to more than double the 41 votes received by incumbent Dawn Stelpflug. Burgmeier, 60, is a sales coordinator for Hodge Co. in Dubuque.

Newcomer Brett Muir was elected to the Ward 1 seat in an uncontested race, succeeding Delbert Belken, who also did not run for re-election.

In another uncontested race, Pamela McCarthy was elected to a two-year term as city clerk

Speaking after the polls closed Tuesday night, Fluhr said he was thankful for the support from residents and looks forward to improving the economy of East Dubuque.

“I’m glad that the people elected me, so that we can start getting things done and bringing business to this area,” he said. “I want to try to build East Dubuque back up again. I want to bring business back downtown.”

Fluhr said he intends to work with the council to make needed infrastructure improvements to city streets, along with improving the flood-control measures in the neighborhoods that abut the Mississippi River.

Burgmeier also thanked residents for voting for him, adding that he intends to treat his first days on the council as an opportunity to learn.

“It will be a learning experience,” he said. “There’s a lot of work that needs to be done, particularly with the roads, so I’m looking forward to working on that.”

He said he is focused on improving the city’s downtown through introducing new businesses to the community and supporting the construction of a new fire and police station.

Stelpflug was elected to the council in 2019, winning the election to fill the remaining two years left on the term of former Council Member Jacob Shireman. She also served on City Council from 2012 to 2015.

Stelpflug offered her congratulations to Burgmeier and said she does not intend to stop attending council meetings.

“I’ve always been very committed to my community, so I’ll definitely still be at the meetings,” she said. “I’m not going anywhere.”

Walsh did not return multiple calls seeking comment for this story.