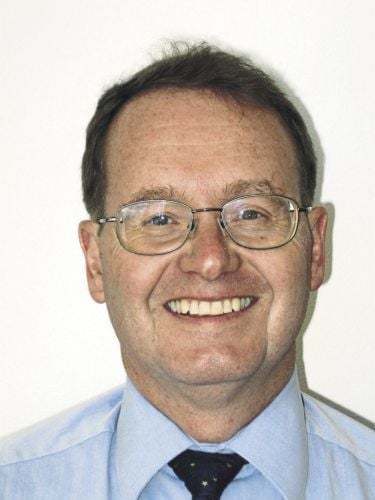 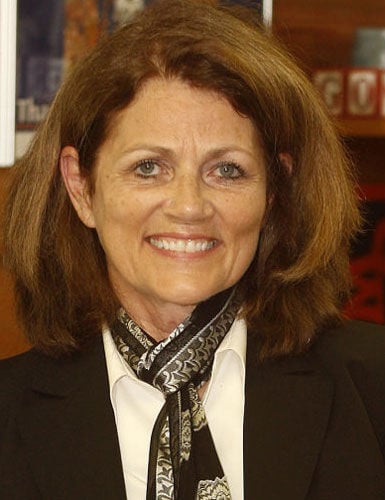 PLATTEVILLE, Wis. — Rather than continue to metaphorically drive city vehicles into the ground, Platteville officials intend to begin the process of replacing the city’s aging fleet by leasing new ones.

City leaders have entered into a lease and maintenance agreement with Enterprise Fleet Management in hopes of utilizing the company’s expertise to time the leasing and resale of vehicles to maximize the city’s dollar.

“It’s a good deal all the way around,” said Howard Crofoot, public works director. “Instead of having vehicles 10 (or) 12 years old, we now have vehicles that are two years old for the same amount of money.”

The Platteville Common Council approved the agreement in a 6-1 vote at its Tuesday meeting. In her dissent, Council Member Kathy Kopp urged the body to consider the potential cuts in state aid and tax revenue the city faces in 2022 due to the COVID-19 pandemic.

“If we do this now, how is it going to affect us looking at a budget in 10 months?” she said. “I would prefer to wait and relook at this toward the end of the year.”

More than half of the city’s fleet of light vehicles — those that do not require a commercial driver’s license to operate — are more than 10 years old. The oldest is nearly 23 years old.

The city’s strategy has been to retain and repair vehicles until they become inoperable, and it lacks a dedicated replacement fund.

Enterprise estimated that at the current pace of vehicle acquisition, the city would take 23 years to replace its fleet, but the company believes it could do so within three.

Potentially, 37 city vehicles, including police squad cars, could be replaced under the new program.

Staff proposed allocating about $77,000 to lease 13 to 15 vehicles this year. The amount reflects the allocation in the city’s budget to purchase new vehicles under its old acquisition plan.

In future years, staff intend to budget about $60,000, cycling through vehicles every three years, using equity from resales to pay down lease costs. City Manager Adam Ruechel said the amount can be lowered based on the city’s financial circumstances.

Staff expect the city’s vehicle insurance costs to increase 5% to 10%, but anticipate saving in fuel and repair expenses.

Council members have questioned why the city cannot lease with local vendors, but Enterprise staff said they will regularly review the city’s fleet and offer trade-in recommendations — services that other companies do not. Ruechel said vehicle maintenance can be outsourced to local vendors.

Enterprise estimated the city will save more than $115,000 within five years.

The city can stop working with the company at any time, but would pay out the remaining book value on the leased vehicles.

“I think it will save us money in the long run,” Council Member Isaac Shanley said.