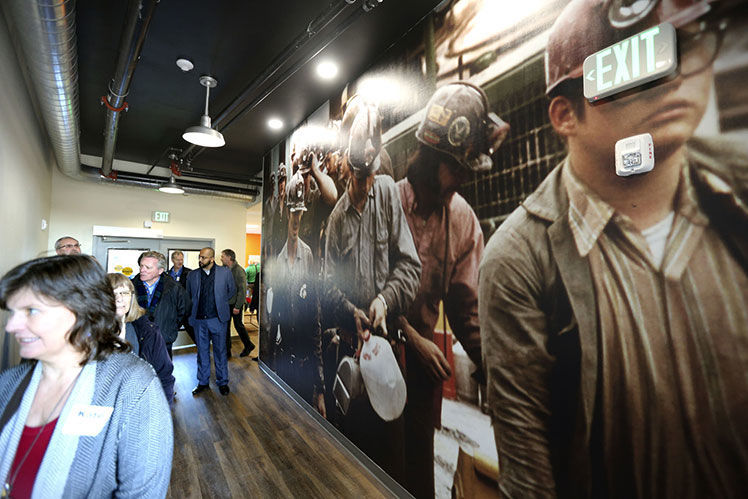 The tour passes by a large mural. 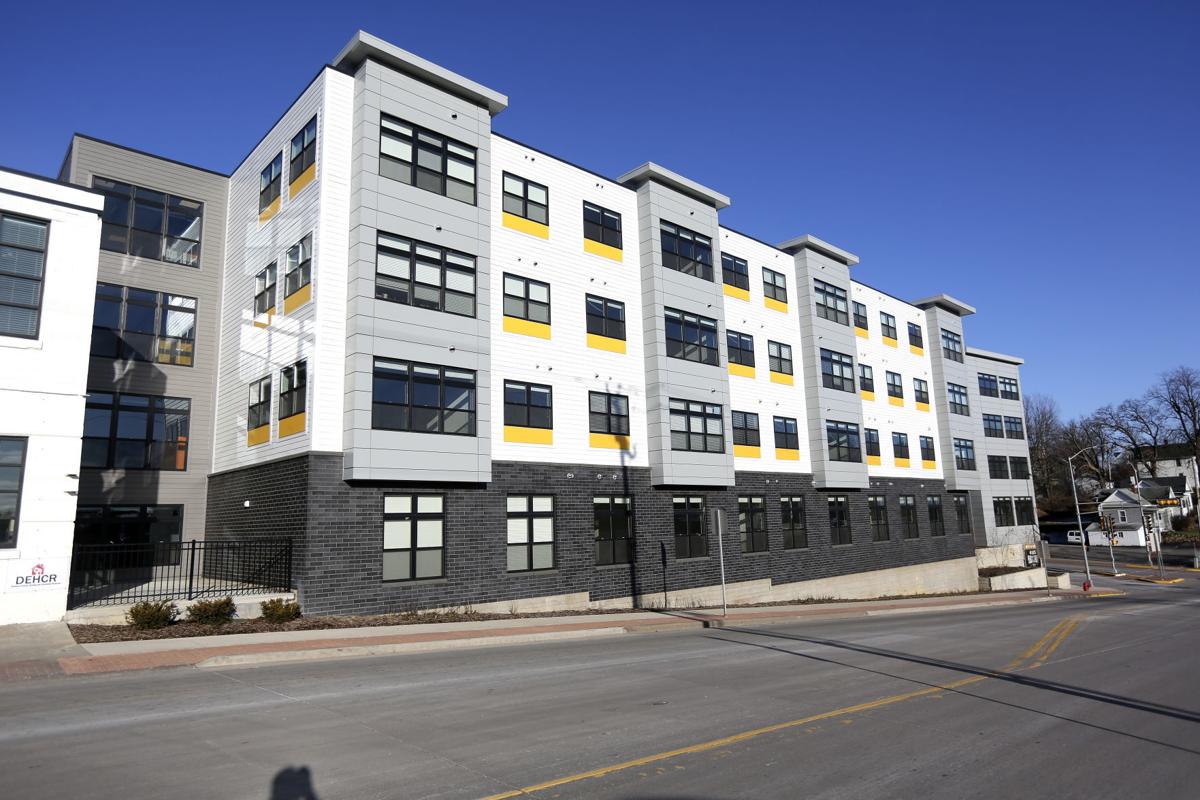 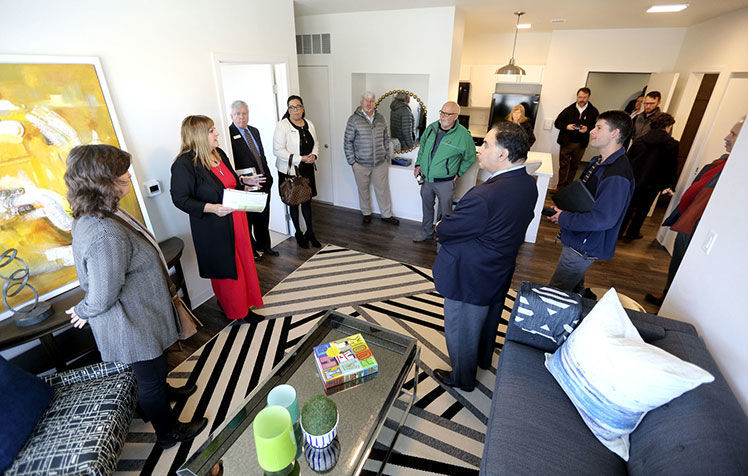 Property manager Laurie VanOstrand (second from left) shows a unit inside the Ruxton Apartments in Platteville, Wis., on Monday during the Wisconsin Housing and Economic Development Authority community listening session and project tour. More than 50 officials participated in the event aimed at addressing housing challenges. 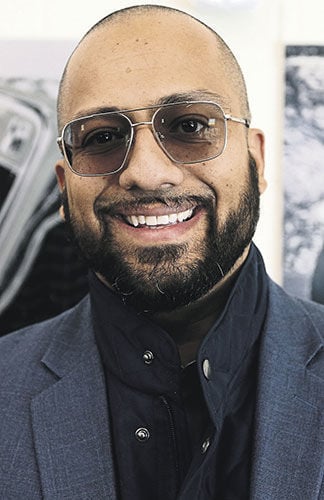 The tour passes by a large mural.

Property manager Laurie VanOstrand (second from left) shows a unit inside the Ruxton Apartments in Platteville, Wis., on Monday during the Wisconsin Housing and Economic Development Authority community listening session and project tour. More than 50 officials participated in the event aimed at addressing housing challenges.

PLATTEVILLE, Wis. — The chief executive of the Wisconsin Housing and Economic Development Authority says rural sections of the state are facing a “perfect storm” of challenges that impede housing development.

“We have rents that are not supporting debt,” said Joaquin Altoro. “Sometimes, developers are not flocking to communities to develop them. Finding labor to build has been tough.”

But the obstacles are not insurmountable, he said, and within the next year, state officials aim to develop a buffet of resources to assist municipalities that face the problem.

Altoro joined more than 50 elected officials, financial advisors, housing developers and economic development leaders at a public listening session Monday at Platteville Public Library, one of several visits he is making across the state.

The authority also partnered with General Capital Group and Movin’ Out in the development of Ruxton Apartments. The mixed-use, multifamily development consists of 71 units and ground-level commercial space.

In 2019, WHEDA awarded about $20 million in housing tax credits. Nearly all were granted for large multifamily housing developments, but in many rural southwestern Wisconsin municipalities, a greater need exists for scattered pockets of affordable single-family homes.

With such a small scale, however, such projects would not qualify for tax incentives nor generate a return on investment great enough to attract developers.

The Southwestern Wisconsin Regional Planning Commission recently conducted an extensive study of the region’s workforce and housing needs and determined that a large affordability gap exists between wages and housing costs.

In Grant County, about 1,300 jobs were created within the past five years. Of those, 36% pay wages that would require three times an employee’s annual income to purchase a home for $135,400 — the county’s median home value.

To address the problem, communities can encourage employers to increase wages or work with developers to reduce housing costs, he said.

The Madison-based company promotes affordable housing for people with disabilities and partnered with General Capital in the development of Ruxton Apartments.

He said corporate investment could help fill financing gaps, in the hope that businesses will see a return on their investment with workforce growth.

“The businesses are investing in their own buildings and machinery. Communities are making infrastructure available in business parks,” Porterfield said. “I think we just need to start viewing housing as part of the necessary infrastructure itself.”

Altoro said he believes rural communities have the capacity to organize and reinvent themselves by “aggregating opportunity.”

By launching a combined housing project across communities, a return on investment could be sufficient to attract developers, he suggested.

“We all need to work together regardless of size,” she said. “I think we should be partnering with places like Potosi, Cuba City and Belmont … to come up with some kind of regional answer.”