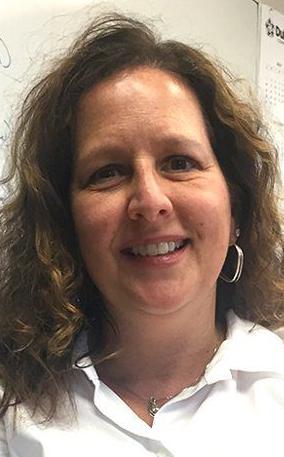 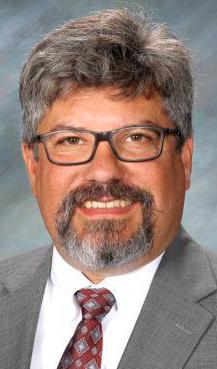 Though local students have not attended school on campus for more than two months, many of them have continued showing up for class.

Since schools pivoted to distance learning while campuses closed due to the COVID-19 pandemic, educators have worked to keep students participating in classes.

As the school year winds down, administrators mostly reported that students stayed engaged with distance learning, pointing to both anecdotal evidence and data points tracked during campus closures.

“It’s been a pretty steady level,” said Julie Lange, coordinator for elementary science, social studies and technology for Dubuque Community Schools. “There’s not been a decline in engagement, which shows us that teachers are still putting forth engaging activities, and students are interested.”

While Dubuque Community Schools students have been out of school, officials have been providing them optional enrichment activities to complete.

Elementary students engaged with teachers via the Seesaw digital portfolio platform and could also receive packets with worksheets.

Over the course of five weeks in April and May, teachers and students posted to Seesaw an average of between 12,900 times to 14,300 times per day, depending on the week. There are approximately 4,800 elementary school students in the district.

The average number of posts each week fluctuated but remained in a similar range over that time period.

“I think we’ve been very pleased with the engagement and especially to see that it hasn’t dropped off,” Lange said.

For middle and high school students, district officials provided data on the number of students who accessed the Canvas learning management system.

That last week included the Memorial Day weekend and the end of teachers putting out new materials, said Mark Burns, the district’s executive director of secondary education. Burns also said some teachers used emails to connect with students, rather than Canvas.

“Any time we have any students learning and participating in the learning, it’s a good thing,” Burns said. “Obviously we would like for more to have participated, but when it’s an optional environment like it has been, you just don’t know what you’re going to get.”

District officials have been working on plans to require students to participate in online learning if campuses are closed for an extended period in the future.

“Because they’re being graded, we would expect them all to participate,” Burns said.

Administrators of other, smaller districts and schools that required students to participate in distance learning reported high levels of engagement.

In Holy Family Catholic Schools, campuses reported that at least 95% of their students attended classes and completed their work.

In the East Dubuque, Ill., school district, junior high and high school Principal Darren Sirianni reported that 91% to 96% of students in each grade had attendance in a range that would be expected if they were on campus.

District officials also provided data on online activity of the 105 students who were issued district devices. On weekdays from March 17 through May 21, students accessed an average of 6,468 sites each day, largely on Google- or education-based websites.

In the Southwestern Wisconsin Community School District, Elementary Principal Angela Barth said that as of last week, 96% of third- through fifth-grade students had attended virtual instruction regularly. Younger students relied more on packets for their distance learning, and as of last week, 90% of students had turned in their packets.

“I think this is one situation where being a small school has really, really been a benefit,” Lacey said.

At Beckman Catholic High School in Dyersville, Iowa, only eight of the campus’ 374 students needed extra time to wrap up coursework because they struggled to access online learning opportunities or in other areas, Principal Marcel Kielkucki said.

“I think they did well with the circumstances,” he said. “It’s a new environment for most of our students and families. ... It’s an adjustment because you go from having somebody that you’re working with face-to-face daily to working from home.”