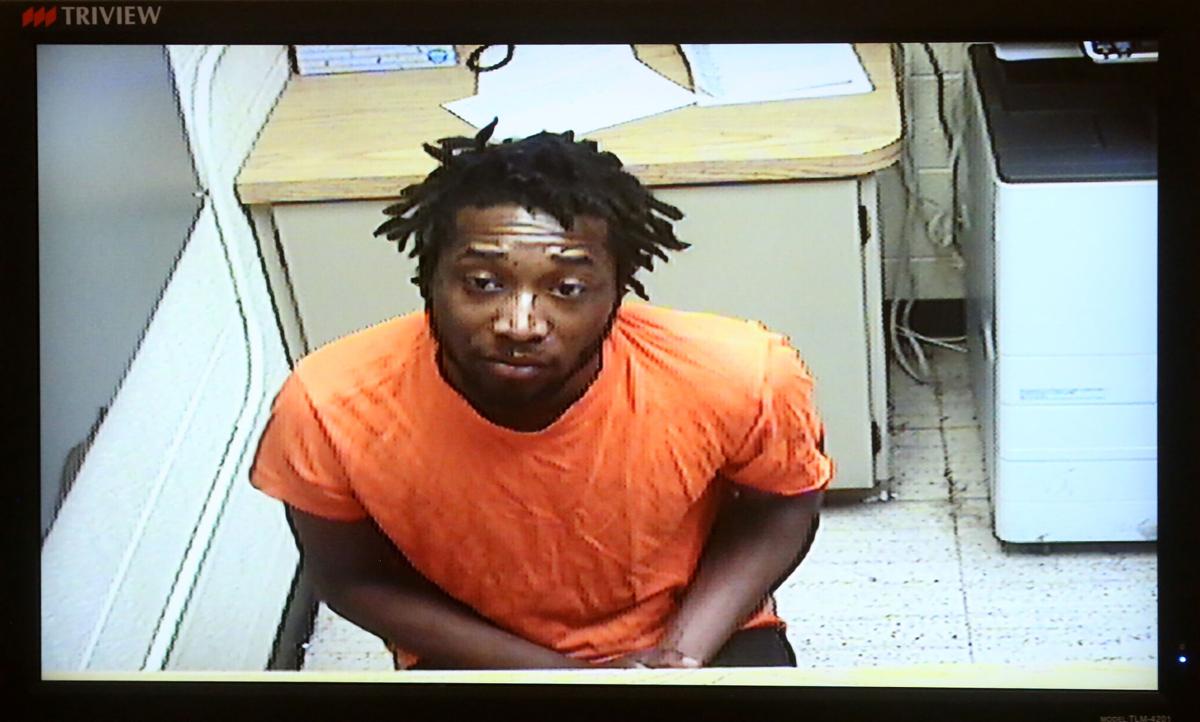 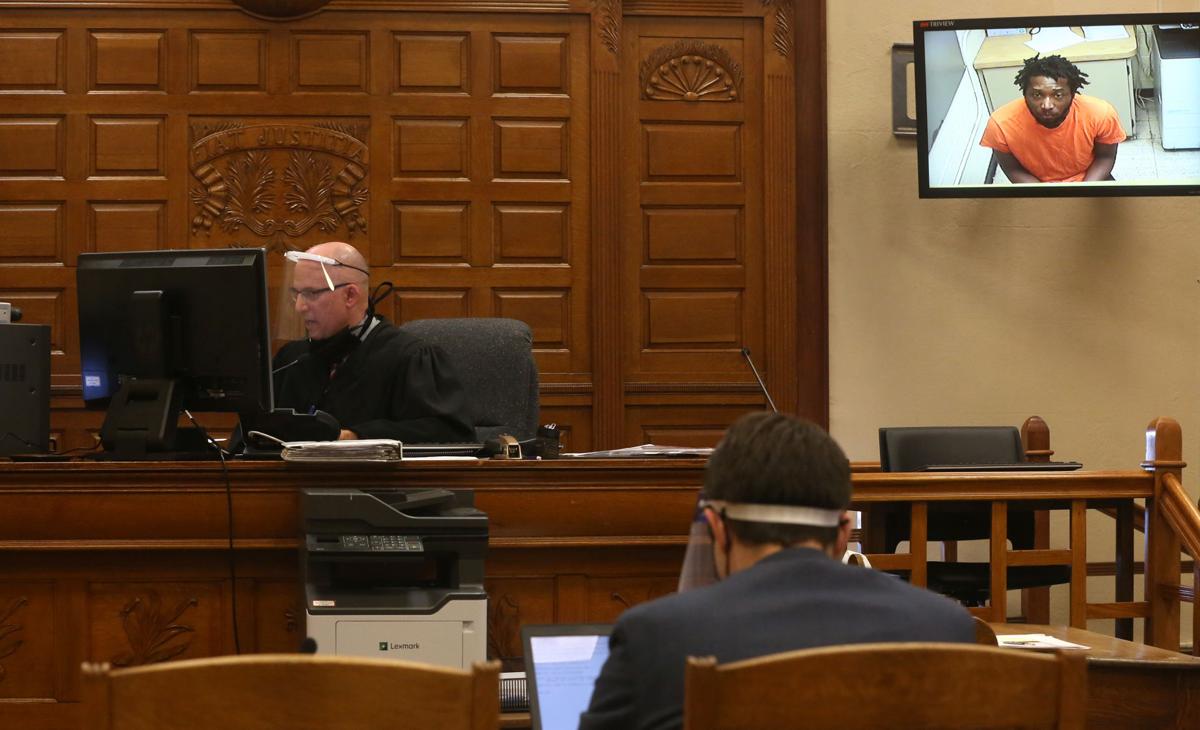 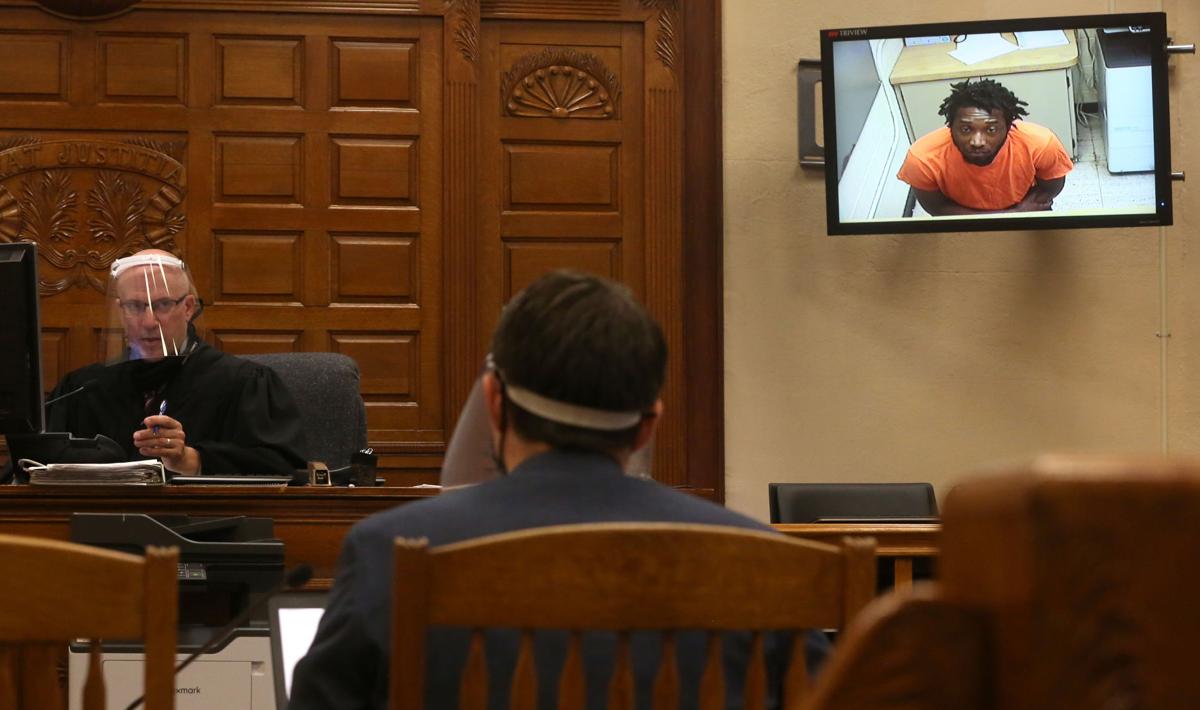 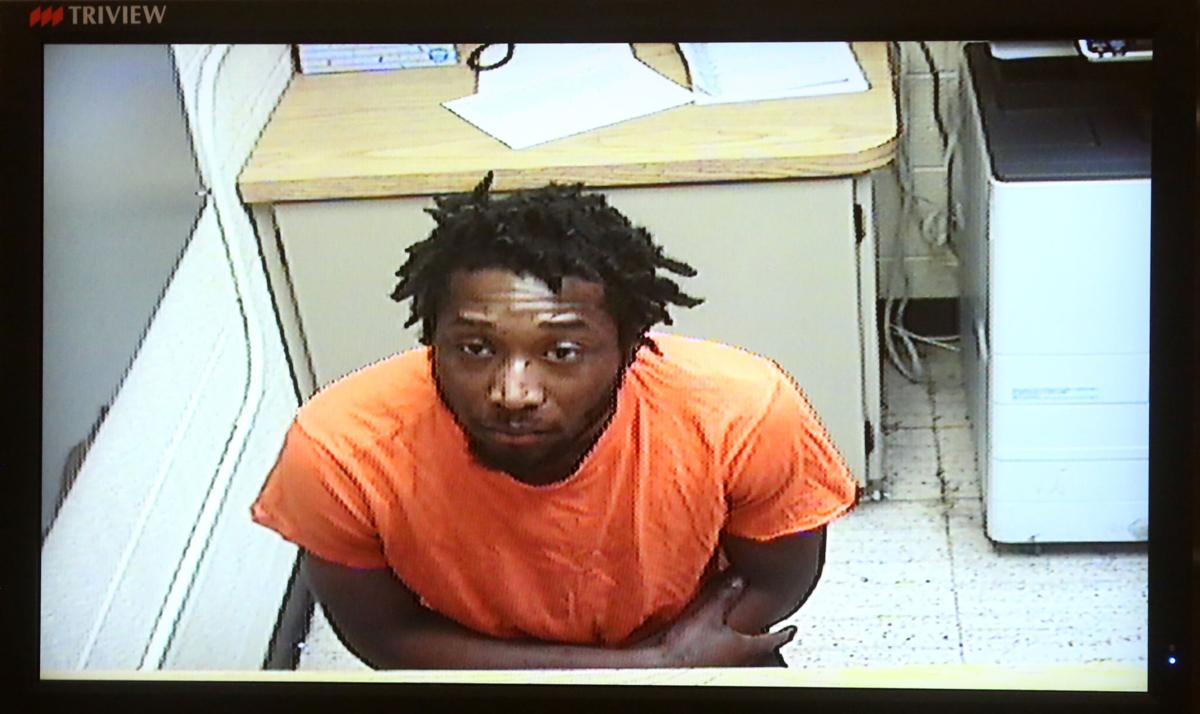 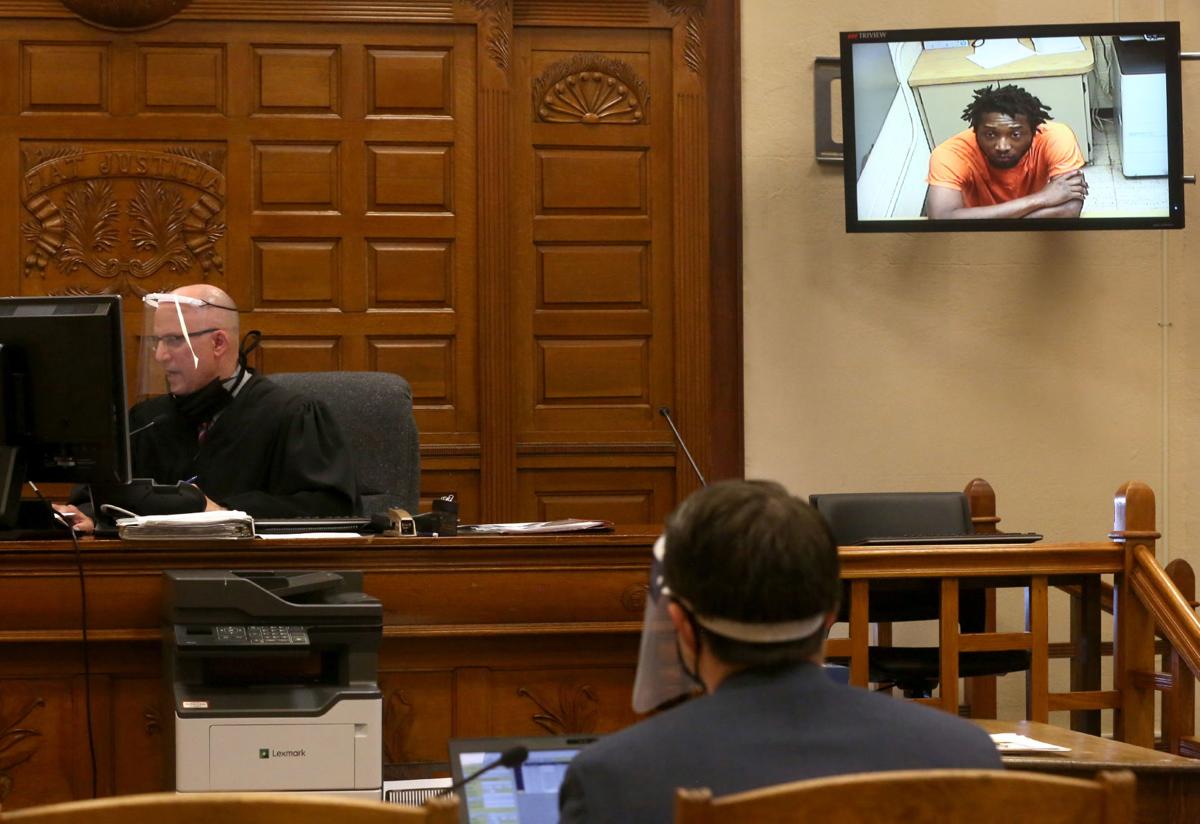 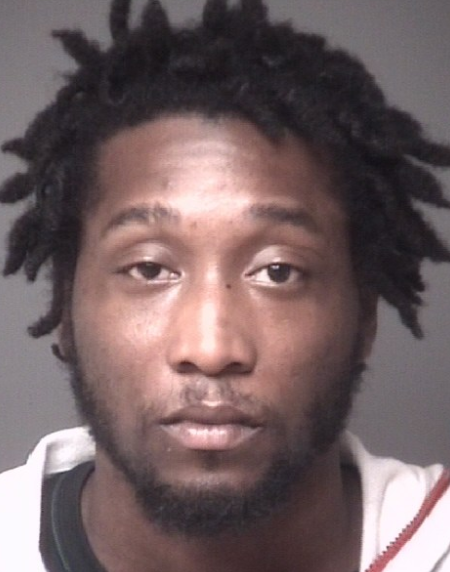 Dubuque police arrested a man on an attempted murder charge early Friday for allegedly shooting a person who had intervened when he was “propositioning” two females.

But during his first court hearing, he said he was not responsible for the shooting.

The man he allegedly shot, Jerramy T. Vasquez, 39, of 2312 Central Ave., was in stable condition at UnityPoint Health-Finley Hospital as of Friday morning, court documents said. The hospital does not provide condition updates on patients.

“I’m just surprised right now,” Turner said. “I did not know I was here for attempted murder.”

Turner kept interrupting court proceedings to state he did not do anything and did not know the injured person. He also said others should be arrested if he was, though he did not specify any details.

Hostager and Turner’s court-appointed public defender told Turner several times that it was in his best interest to not talk during his initial appearance.

“Y’all got to catch the real person that did this,” Turner could be heard telling officers off screen.

The shooting occurred at about 10:40 p.m. Thursday in the 2300 block of Central Avenue. Court documents state that Vasquez was sitting on his porch when he saw the man later identified as Turner exit a vehicle and begin “propositioning the females to come with him, unsolicited.” The females were a Dubuque woman and her daughter, who is younger than 15.

“Vasquez intervened, and a struggle ensued between Vasquez and (Turner),” documents state. “Vasquez disengaged, and (Turner) got into the passenger side of the maroon SUV, which started to pull away. While beginning to drive away, (Turner) produced a handgun and fired several rounds at Vasquez, with one striking him in the thigh.”

The woman and her daughter confirmed that Turner propositioned them “to come with him.” The pair kept walking, and moments later, they heard gunshots.

Vasquez’s girlfriend and another person who had been sitting on the porch with him both corroborated his recounting of events.

Police used traffic camera footage to later track the SUV. It was shown driving north on Central Avenue to 24th Street, then east on 24th to the alley east of Jackson Street.

An officer located the vehicle parked to the rear of 2201-2203 Washington St., and police established a perimeter around the residence. Turner lives at 2203 Washington, as does William E. Lumpkins, 29, but another occupant told police that the men were not home.

Lumpkins and Turner both later approached their residence and were detained by police. Documents state that Lumpkins reported that Turner shot at Vasquez.

Additionally, officers, upon seeing Turner, confirmed he was the shooter captured on surveillance cameras at Vasquez’s residence.

Police reported that Turner was visibly drunk at the time of his detainment at 2:30 a.m. At Dubuque Law Enforcement Center, his blood alcohol content measured 0.221% — nearly three times the legal driving limit, though Turner was on foot when police took him into custody.

Most recently, Turner was sentenced to probation two weeks ago for trespassing causing damage, reduced from the original charge of third- degree burglary.

Hostager set Turner’s bond at $100,000 and scheduled his next court hearing for Aug. 7.

Turner then spent several minutes arguing that the bond amount was set too high and he asked to be released since he did “not know what the hell is going on.”