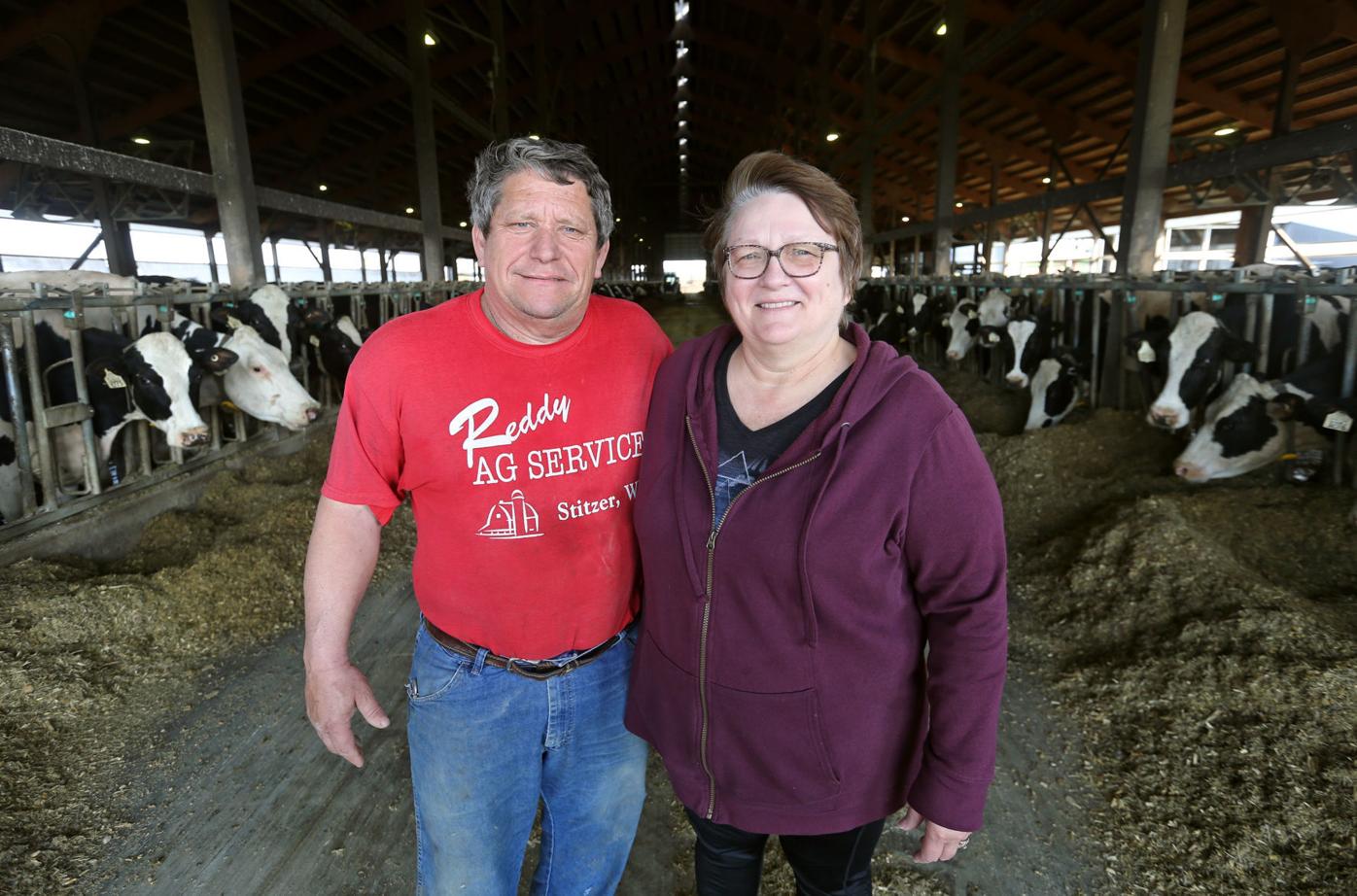 Pat and Karen Schroeder stand in a cow barn at their farm, S and S Rocky Ridge Farms LLC, in rural Lancaster, Wis., on Tuesday. The operation milks 400 cows. 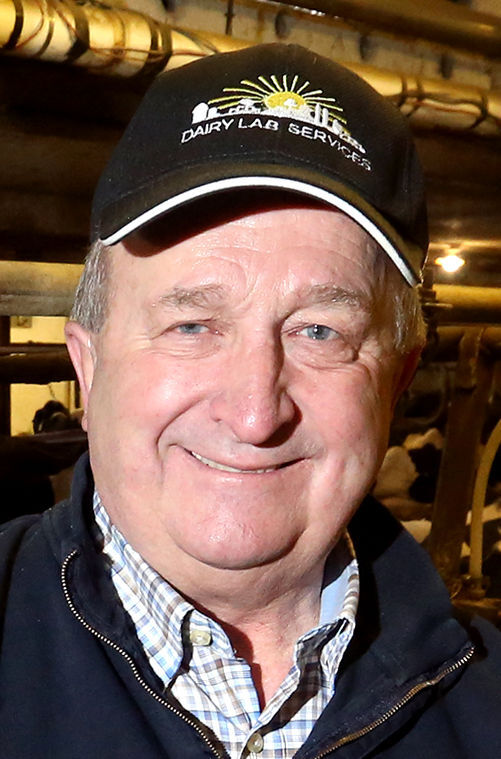 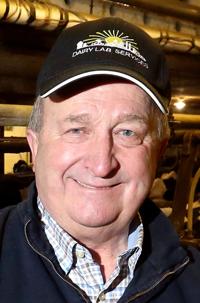 LANCASTER, Wis. — Pat Schroeder was optimistic that 2020 would be the year the dairy industry turned things around.

The Lancaster farmer, who milks 400 cows with his son and son-in-law, for the previous five years weathered depressed milk prices, unfavorable weather and a trade war that closed off overseas markets.

Then the COVID-19 pandemic struck, disrupting supply chains as schools and restaurants — major consumers of dairy products — shuttered to prevent further spread of the coronavirus.

Federal relief came to farmers across the country through the Coronavirus Food Assistance Program and, later, Paycheck Protection Program loans.

The Schroeder farm obtained $376,000 from both programs.

Congress authorized a second round of PPP funding in December, an allocation of $284 billion.

But it imposed stricter eligibility requirements compared to the previous round, limiting applicants to businesses with 300 or fewer employees that lost 25% or more in gross income in 2020 compared to 2019. Business owners have until May 31 to apply.

But the 25% requirement has disqualified many farmers, who are unable to demonstrate a loss that high for reasons they attribute to economic hardships that predated the pandemic. Such was the case for the Schroeders.

His 100-cow dairy farm qualified for the PPP program during the first round of loans but did not qualify for the second.

“We were looking forward to ’20 being better,” Shover said. “Then, with the trade thing and then COVID piled on top of it, it wasn’t the way we ordered it. If (revenue declines) too much lower, then that farmer is going to quit making milk and be out of business.”

Another factor was a bump in income farmers experienced in 2020 after receiving federal aid. Markets also showed signs of improvement by the end of the year.

But looking at gross revenue does not consider a simultaneous jump in expenses farmers experienced, said Wis. Rep. Travis Tranel, who operates a dairy farm in Cuba City.

He is spearheading state legislation that would provide relief grants to mid-size farmers who experienced financial hardship during the pandemic.

Shirah Apple, public affairs specialist with Wisconsin district office at the U.S. Small Business Administration, said the agency has no control over the requirements. Altering it would require a change to the law, she said.

Schroeder appreciates the government assistance, but believes a preferable solution would be to adjust the way milk is priced.

Farmers receive milk checks based on a weighted average of milk values in four classes, each of which is used for different products, including beverage milk, yogurt, cheese or butter.

Other variables also are included in the calculation, which factor for price differences among classes. Under some circumstances, farmers can see a deduction from their total payment based upon price differentials.

“I would give anything if I didn’t have to rely on getting a check from the government,” he said. “Maybe the only good thing that came out of this was that people had some respect for agriculture. … We try to produce what the consumer wants, but sometimes, I wonder, are we taken for granted?”

The latest installments in three popular series made up three of the six most-read articles on TelegraphHerald.com this past week.