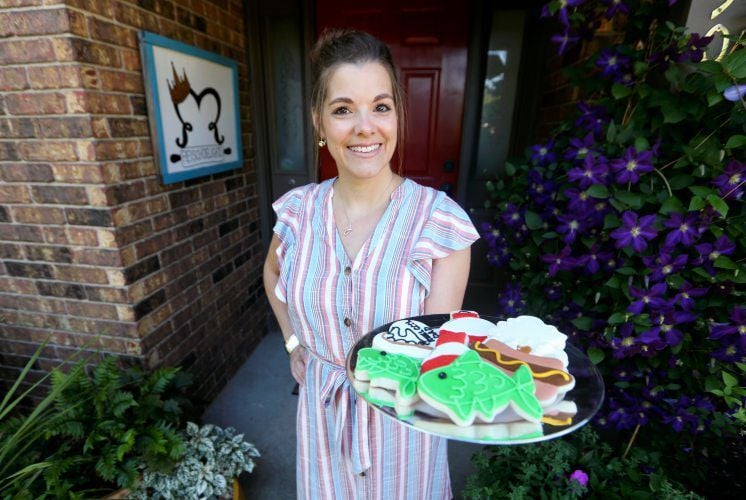 Justina Reisch, owner of Reisch Delights in Dubuque, creates baked goods. She uses her art school knowledge to put together the decorations for the treats. 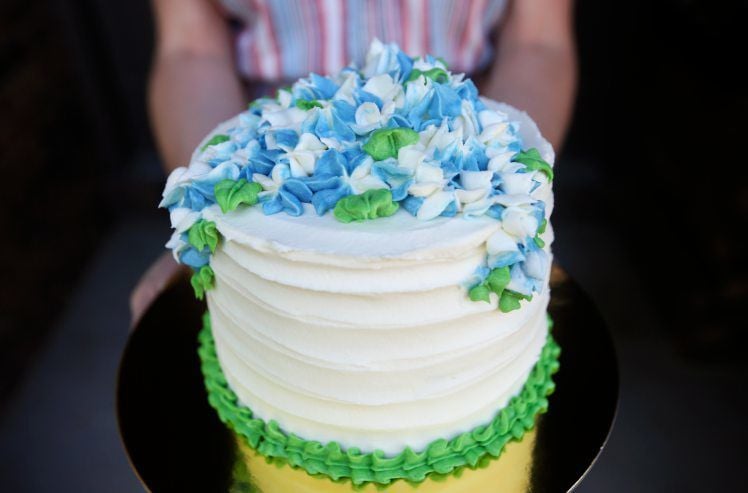 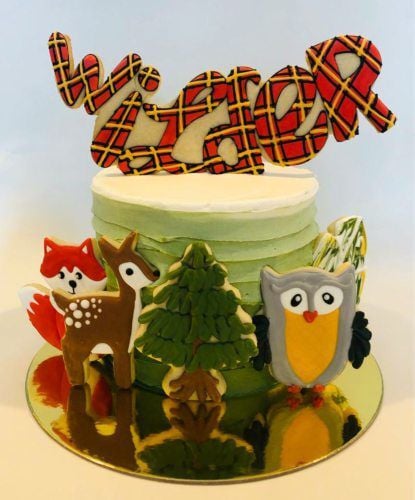 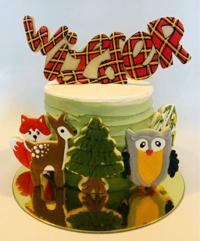 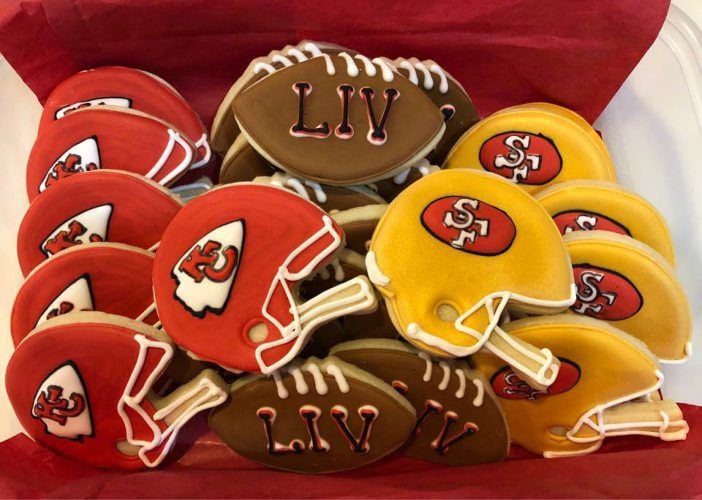 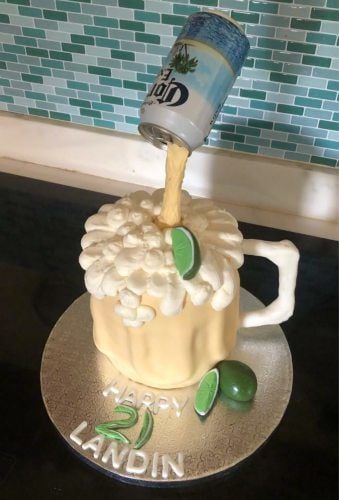 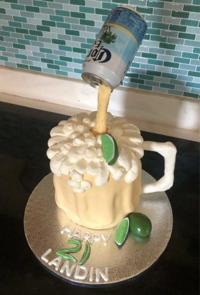 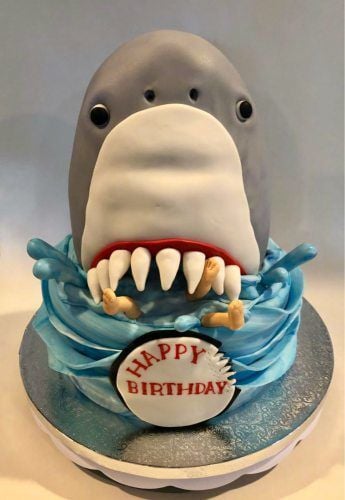 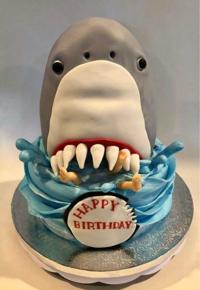 Justina Reisch, owner of Reisch Delights in Dubuque, creates baked goods. She uses her art school knowledge to put together the decorations for the treats.

With only three years under its belt, Dubuque bakery Reisch Delights is a newcomer to the local business community.

For owner Justina Reisch, however, baking is a pastime that goes back as long as she can remember.

“It is a lifelong passion of mine,” she said. “I have been baking since I could reach the counter and read a cookbook.”

Reisch turned her longtime hobby into a business in 2017, when she launched Reisch Delights out of her home.

The business specializes in making a variety of cookies and cakes, many of which bear unique decorative concepts and designs.

Reisch attributes this success in part to a classic and simple approach to baking. She purposefully keeps her selection of treats relatively narrow, ensuring that she has the time and attention to perfect these items.

At the end of the day, however, Reisch believes the treats themselves aren’t the most important thing.

“I think the most important thing has been making a connection with our customers,” she said. “They can easily go somewhere else if you don’t give them what they are looking for. That personalization is so important.”

Reisch Delights also has been boosted by its owner’s considerable culinary and artistic abilities.

The baking skills that define the company’s products have been honed through the decades.

Reisch landed her first job at a restaurant when she was 12 years old. She continued to work in that industry for the next 16 years.

“I got experience in all aspects of the restaurant business,” she said. “I scrubbed pots and pans and did virtually everything else there was to do.”

When she decided to stay at home and raise her four kids, Reisch continued baking as a hobby. She’d often make treats for friends, family members or her children’s teachers to mark holidays or other special occasions. A steady stream of positive feedback compelled Reisch to consider launching a bakery business.

Since making that dream a reality, an expanding base of customers has taken a liking to Reisch’s culinary creations.

Items such as her classic sugar cookies and royal icing became fan favorites. Through the years, creative promotions furthered the company’s brand.

These artistic touches always have been part of Reisch’s approach.

She previously attended art school and focused on graphic design. Today, she uses her knowledge of sculpting, color schemes and proportions to create unique, eye-catching decorations on her desserts.

“The decorating is more time consuming than the baking,” she said. “Sometimes, it can be really elaborate. Some cakes take two or three days to create.”

Finding the time to perfect these products is easier said than done.

As a mother of four, the majority of Reisch’s time is consumed by family obligations.

“There are a lot of late nights and early mornings,” she said. “I plan my baking around the kids’ schedules.”

The business has benefited from a loyal group of repeat customers.

Dubuque resident Laura Chandlee started ordering items from Reisch Delights shortly after the business launched. Now, it is her go-to-destination any time she wants to host a party or buy someone a gift.

Like many customers, Chandlee and Reisch often work together to design the treats. Chandlee said she routinely comes to Reisch with a picture that illustrates her vision.

Time and again, Reisch brings it to life.

“She is very creative,” Chandlee said. “I come to her with an idea, and she always exceeds my expectations.”

On one occasion, Reisch created a Dr. Seuss-themed cake when Chandlee’s daughter performed in a play based on one of the author’s books.

The designs aren’t just for kids, however.

Chandlee recalled that Reisch once created a whiskey-themed dessert that was gifted to her father-in-law. The cake resembled a bottle of Templeton Rye, and Reisch even used edible chocolate to mimic the wooden box that typically holds the whiskey.

After multiple years of working with Reisch, Chandlee’s admiration is about more than the baked goods.

Chandlee — also a mother of four — marvels at the balancing act that makes the business possible.

“I am amazed at how she can do it all,” Chandlee said. “I am beyond impressed.”

Made in the Tri-states

Watch for new installments on the first Sunday of each month. If you have a suggestion of a product for us to feature, send an email to jeff.montgomery@thmedia.com.