9:30 AM
XX°
VIEW FULL FORECAST
NEWS
Election unlike any other: A look at the home stretch
2 months in, Dubuque Community Schools leaders assess hybrid learning, COVID-19 precautions
Western Dubuque enrollment keeps climbing, but numbers in most area districts falling
1 of 4 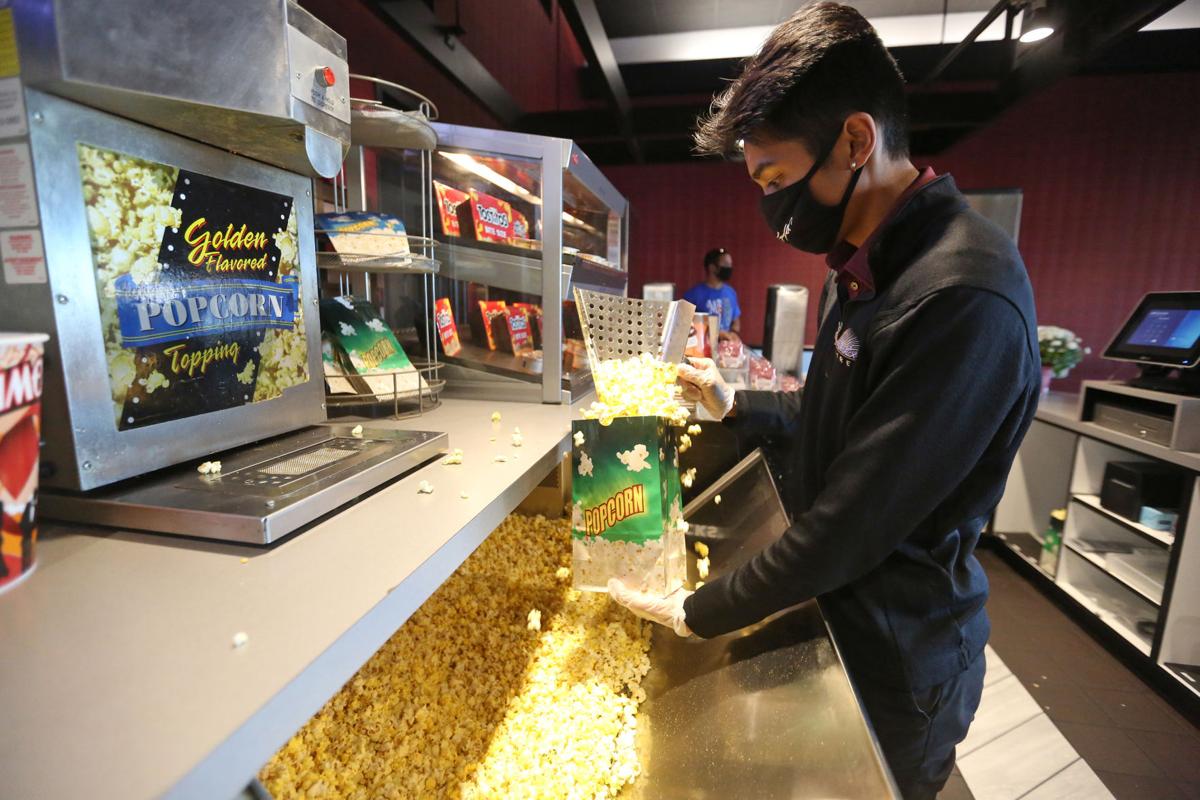 ChipperJosh Villanueva fills popcorn for a customer at Phoenix Theatres in Dubuque on Tuesday, Oct. 13, 2020. 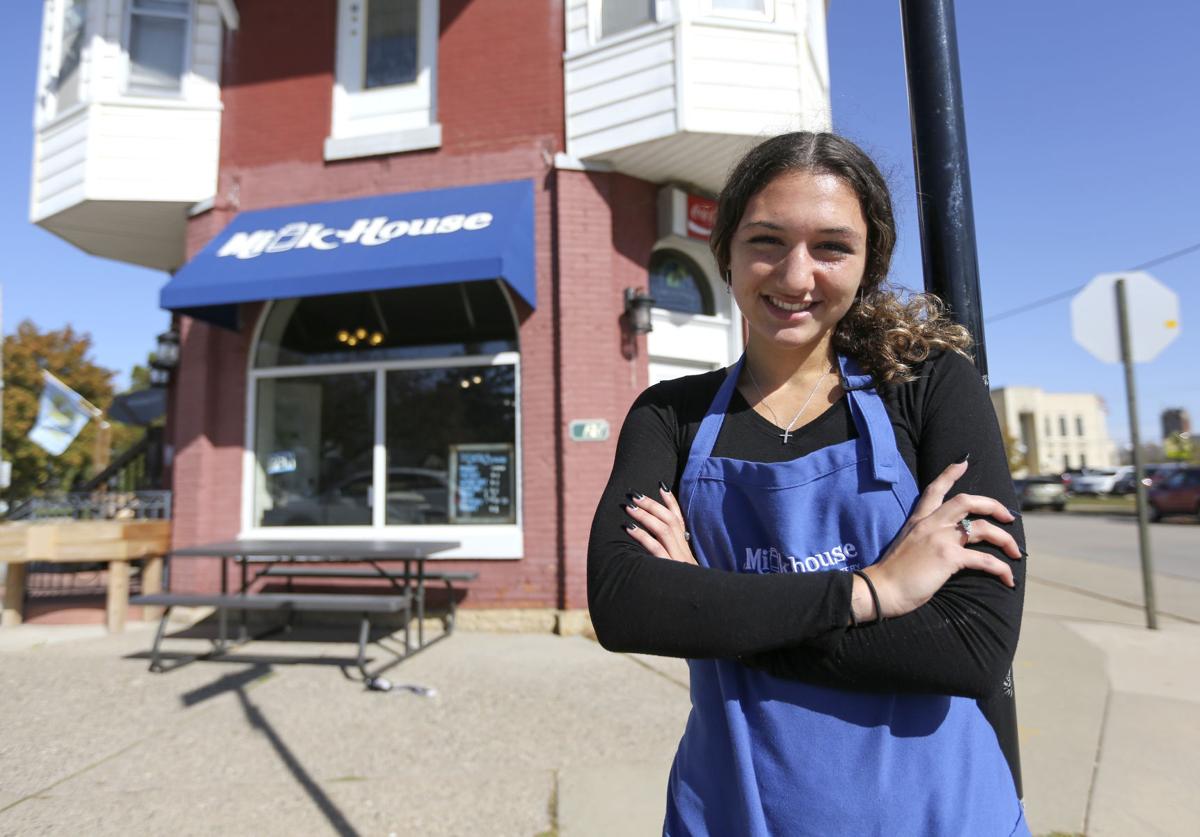 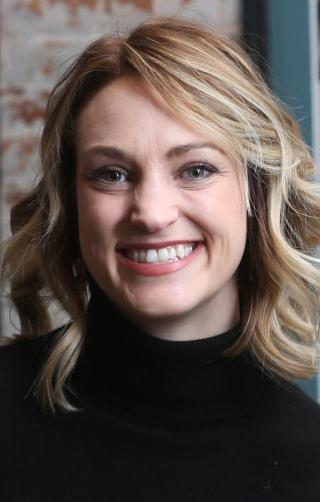 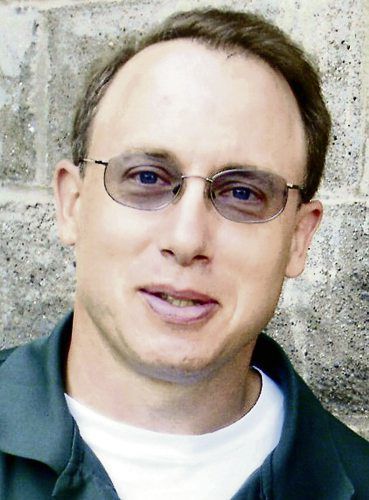 ChipperJosh Villanueva fills popcorn for a customer at Phoenix Theatres in Dubuque on Tuesday, Oct. 13, 2020.

Cory Jacobson has a soft spot for the teenagers who work at his Dubuque movie theater.

Now the owner of Phoenix Theatres, Jacobson was introduced to the industry during his teenage years, when he landed a job at his hometown theater. The gig got his foot in the door and inspired him to pursue a career in the movie business.

Jacobson worries that the economic realities of the COVID-19 pandemic — and the resulting job cuts — are robbing many teenagers of a similar experience.

“I have always viewed having a job as part of one’s education in life,” he said. “That’s what makes this period of time hard. If we are not hiring or giving them the hours, it is a huge loss to their life experience.”

Amid a period of economic uncertainty, teenagers are being hit particularly hard.

Only 33% of U.S. teens have a part-time job, according to a recent report from investment banking company Piper Jaffray. Teen employment is down 37% compared to the spring of this year.

Jacobson said teenagers generally make up about 70% of the theater’s workforce. These young workers have been caught up in the wave of recent job cuts.

Prior to the pandemic, Phoenix Theatres employed 35 workers. Jacobson said that number has since been trimmed to 15.

“It is a shame,” Jacobson said. “Your heart tells you to hire all your people back, but from an economic standpoint, we have to be very careful about what we do in the coming months.”

In the first quarter of 2020, the latest period for which data is available, there were 2,313 individuals between the ages of 14 and 18 employed in Dubuque County. These teen workers collectively made up about 4% of the county’s labor force.

“They make up the backbone of the fast-food industry and are a critical component of the retail industry,” she said. “Teens are also critical for seasonal positions.”

Local data measuring the impact of the pandemic is not yet available. However, it is clear that younger workers have been hit disproportionately hard.

“Teens tend to hold jobs in the sectors that have been hardest hit,” Dietzel said.

For those teens, he emphasized that flexibility is of the utmost importance.

“If they are really rigid about the job they want, it may be a challenge now,” he said. “But if they’re open-minded, I believe there are opportunities out there.”

Over the course of the past seven months, the pandemic has altered teens’ job prospects, as well as their mindsets.

The Piper Jaffray study revealed that 23% of surveyed teens said COVID-19 has impacted their ability to find work. Meanwhile, 48% believe economic conditions are continuing to worsen.

Dubuque resident Elyza Hoffman, 17, is thankful she was able to find work at a time when many in her demographic cannot.

Hoffman is among multiple teens who have supported operations at Milk House Aristan Eatery, Baked Goods & Catering in Dubuque.

“I have done everything from washing dishes to being a cashier to making coffee drinks,” she said.

Co-owner Ali Fuller said younger workers like Hoffman are critical to her business.

“We have relied a lot on them,” said Fuller. “They tend to have a lot of flexibility in their schedule, and they bring a lot of energy to the business.”

Hoffman acknowledged that the pandemic has altered her work schedule. She used to work multiple days per week but decided to scale back to a single weekly shift in hopes of limiting exposure to COVID-19.

Hoffman said she puts a portion of her paycheck toward daily expenses and puts the rest into savings in hopes that she can use it as spending money when she heads off to college.

For teens in the U.S., the pandemic also reshaped spending patterns.

Teen spending is down 9% compared to the same point last year, according to the Piper Jaffray study.

Hoffman said she, too, has spent far less in recent months, noting that COVID-19 changed social life for teens.

“I don’t go out to the movies or bowling or anything anymore,” she said, with a laugh. “I barely even spend money on gas these days.”