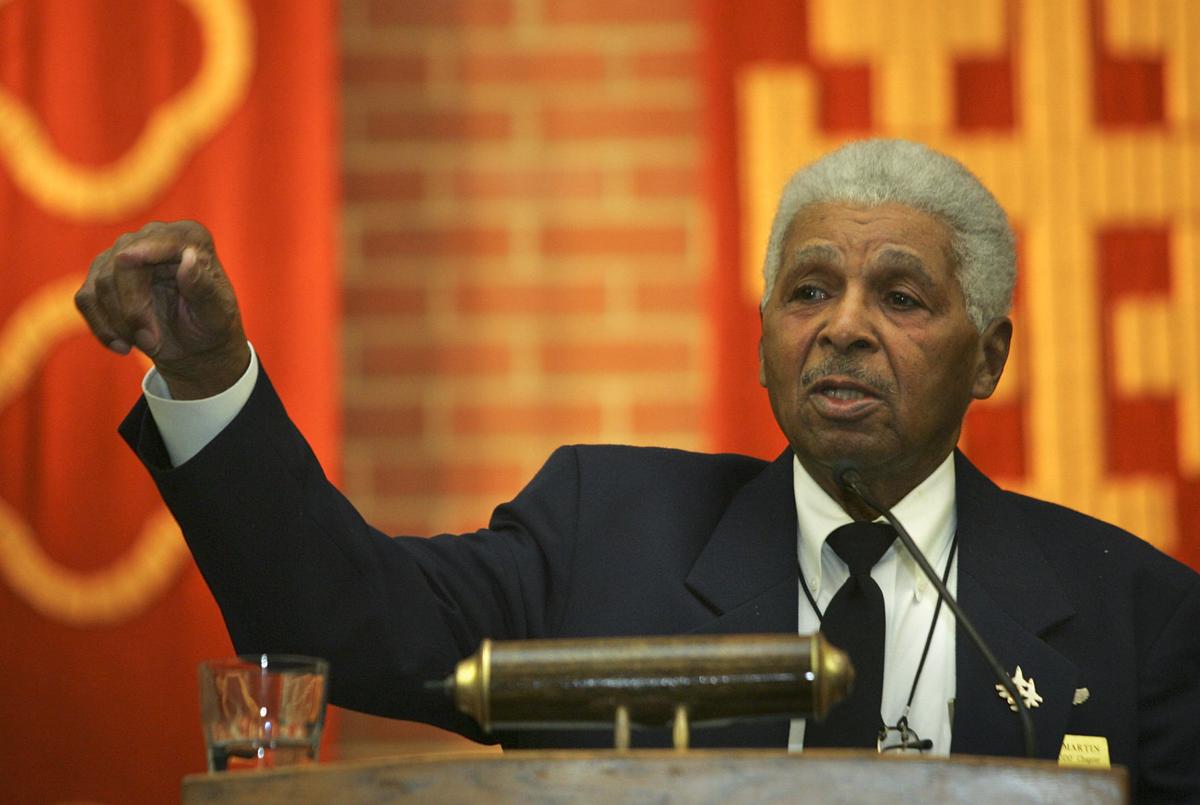 Tuskegee Airmen pilot Robert L. Martin, a native of Dubuque, speaks in 2006 in Blades Auditorium in 2006 at the University of Dubuque. 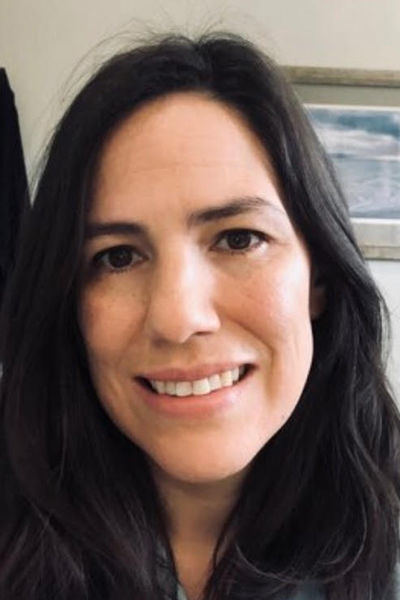 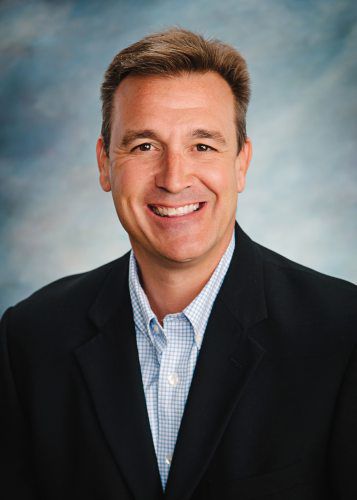 Last year, Dawnelle Gordon read about an Illinois post office being named for one of the Tuskegee Airmen who fought in World War II.

Robert Martin flew dozens of missions as part of the group of the first African Americans to fly for the U.S. military. He also happened to be a Dubuque native and graduate of Dubuque Senior High School.

Gordon quickly realized she wanted other people in Dubuque to memorialize him, too. She decided that the Dubuque Regional Airport seemed like a good way to do so.

“I just thought that it was someone that Dubuque should know about and celebrate and honor,” said Gordon, of Dubuque.

Gordon is asking members of the Airport Commission to consider renaming the airport after Martin. She recently filed an application with the commission through an airport fundraising campaign to get the conversation started.

She also has been seeking public support for her proposal. An online petition on Change.org with her request had been signed by more than 200 people as of Friday.

“I think it would try to show the efforts being made in Dubuque for being inclusive and welcoming to all Dubuquers, regardless of their background,” Gordon said.

Martin was born in Dubuque in 1919 and went on to become an Army pilot. He flew more than 60 missions and earned multiple military awards for his service.

He was living in Olympia Fields, Ill., when he died in 2018, and last year, the city’s post office was named in his honor.

Gordon said she was drawn to Martin’s story because he grew up as a Black person in Dubuque at a time when there were few people of color living in the community.

That struck a chord with Gordon, who is Mexican-American and whose grandfather served in the Army in World War II.

“I’ve always heard of their struggles as veterans being from marginalized groups, to serve your country but to still have judgment and discrimination,” she said.

After learning Martin’s story, Gordon started thinking about ways Martin could be honored in Dubuque and eventually settled on the airport. She spoke with Director Todd Dalsing, who directed her to the FlyDBQ Campaign, an effort that allows donors the opportunity to earn naming rights for portions of the airport.

Dalsing said he has received Gordon’s application, which will be received and filed at an Airport Commission meeting on Tuesday, June 23. A subcommittee would then be formed to consider Gordon’s request and make a recommendation at a future meeting.

Subcommittee members will work with Gordon to let her know what options are available, Dalsing said, noting that the FlyDBQ Campaign offers opportunities for different levels of fundraising.

Ultimately, however, it will be up to the subcommittee and airport commission to decide how to respond to her request, Dalsing said.

“We just want to make sure she’s aware of all the options that are available,” he said.

Dalsing said that based on what he has learned about Martin, Dalsing is intrigued by Gordon’s request.

“We’re excited to look into it and work with her,” he said.