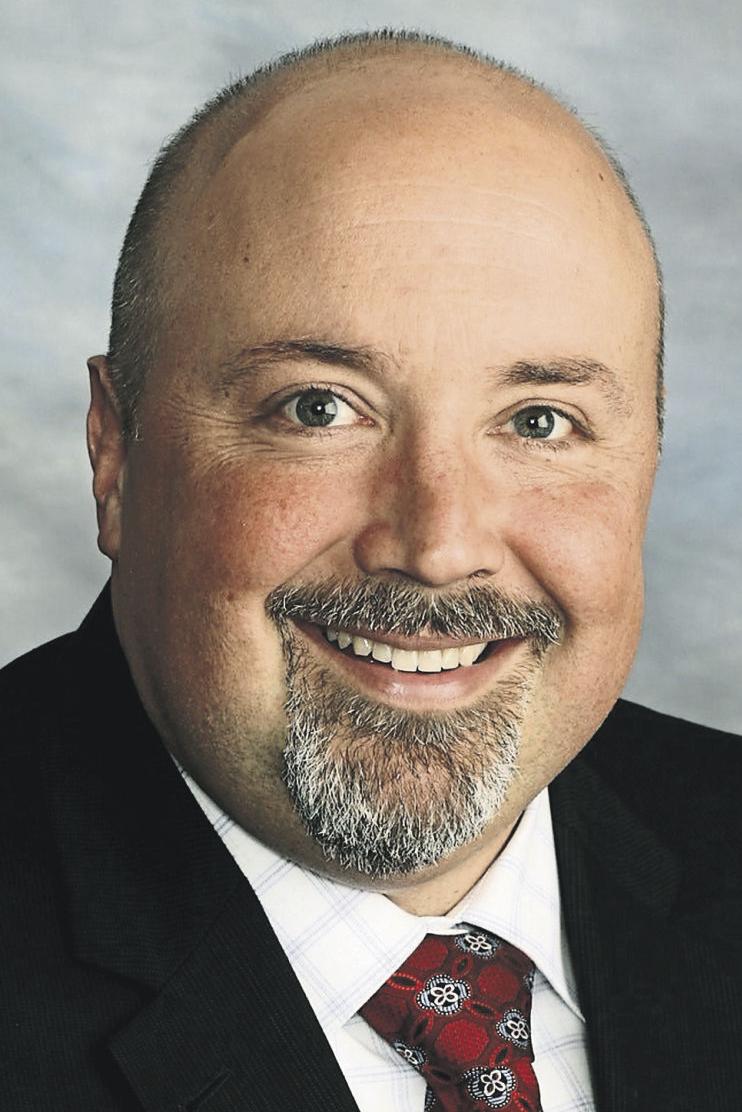 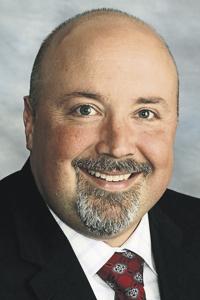 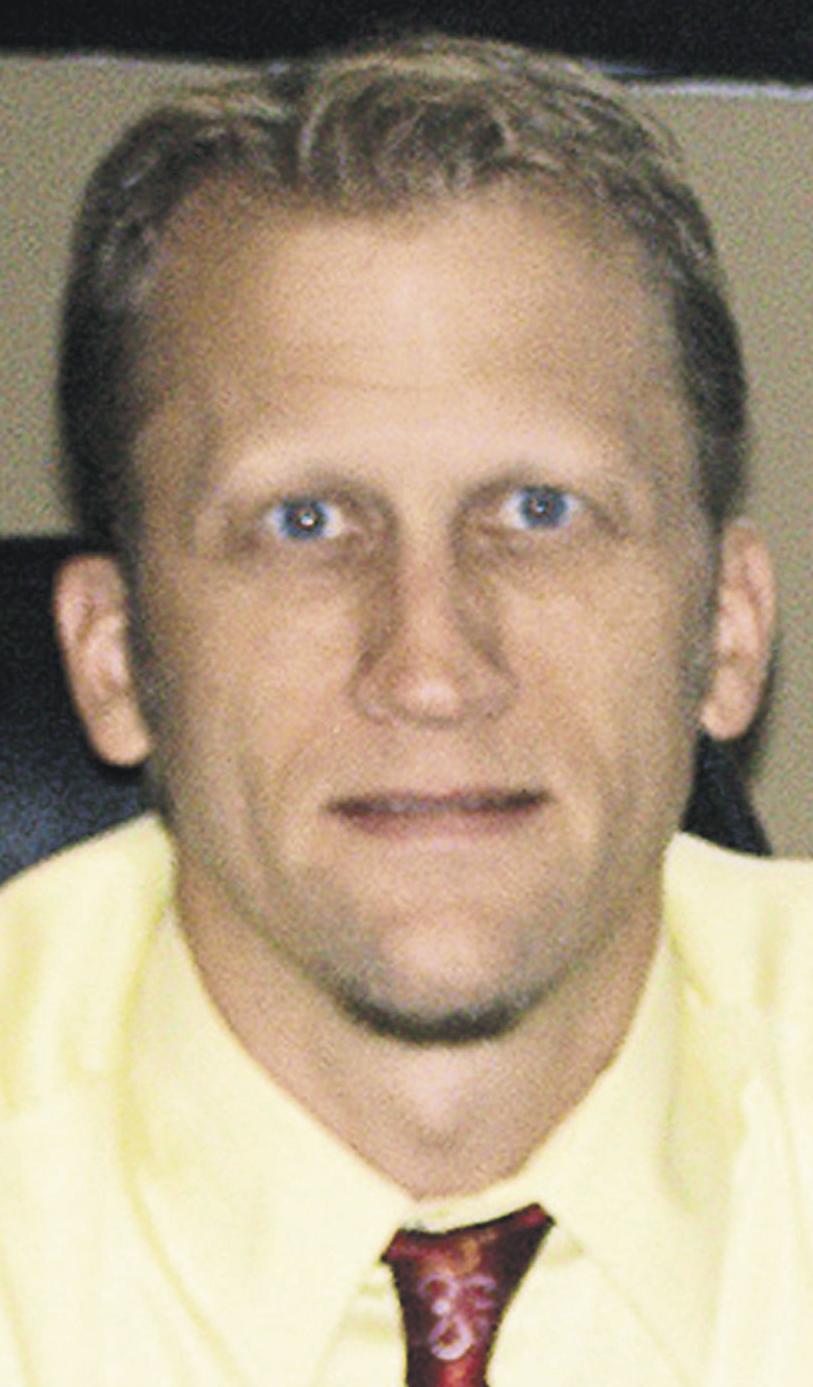 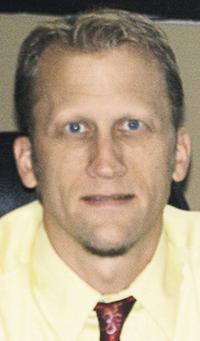 PEOSTA, Iowa — The City of Peosta is working to revamp its mobile food ordinance.

At a recent City Council work session, council members and city staff discussed ways to clarify or alter the current ordinance, which requires mobile food vendors to apply for an annual permit in order to operate in Peosta.

It was the second council work session during which the mobile food ordinance was a topic of discussion. On May 6, council members heard that some vendors would prefer a short-term permit option.

During the recent session, council members discussed whether any mobile food permit was necessary.

“I think it comes down to a question — if you’re looking at it from a public safety standpoint, the city wants to have a hand in kind of ensuring these food vendors have followed the law and paid their permit, tax, insurance, etc.,” said interim City Administrator Doug Herman. “You’re potentially weeding out any food truck operators who really aren’t licensed because they’re not going to be able to give you what you’re asking for.”

No one disagreed when Mayor Jim Merten summarized the group’s general support for keeping the permit requirement.

Merten pointed out confusing language in the current ordinance that might lead some to believe that vendors permitted through nonprofits are exempt from permitting requirements. That isn’t the case.

A new draft of the ordinance will make it clear that though everyone needs a mobile food permit to operate in Peosta, vendors permitted through nonprofits might not have to pay the same fees.

Herman shared the example of Monticello, a city whose ordinance does include short-term permit options.

City Clerk Karen Snyder said a short-term permit could create a burden on city staff, who would have to collect paperwork from vendors who would pay a smaller fee than for an annual permit.

The city plans to clarify expectations for food trucks and event organizers and to outline license types and fees.

Herman said he would work on drafting a revised ordinance and resolution for the council to consider during an upcoming meeting.

There are no current plans to introduce short-term permits, though Council Member Mike Ackerman expressed support for potentially reconsidering the issue.

“Can we kind of monitor through the year and see? Maybe take a record of how many people do come in interested in a single day or a shorter time and maybe revisit this in a year to see if it is a deterrent?” Ackerman asked.