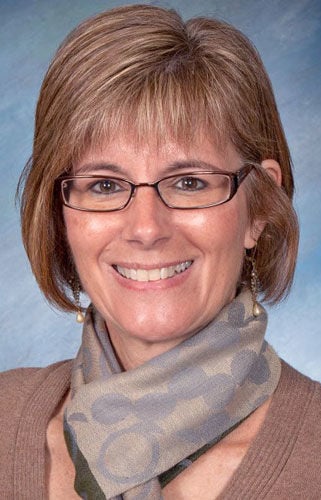 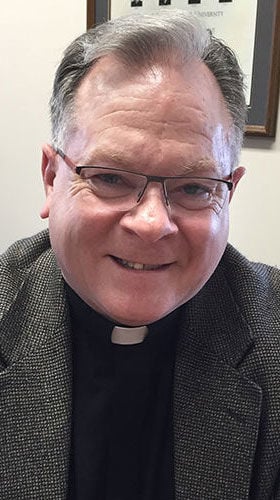 Resurrection Elementary School leaders are working on plans to house students during the planned construction of a new school building in Dubuque.

Meanwhile, preliminary work related to the project is expected to start in the coming months.

“It’s a short-term transition period, and in the long run, oh my gosh, we have an awesome, awesome new building,” said Principal Denise Grant.

Officials from Church of the Resurrection are launching a capital campaign so they can build a new elementary school at the site of the existing building. A wing of the current school would be demolished and a new, three-story building constructed in its place.

Students in early childhood programming, kindergarten and first grade will remain in their current spaces in the south wing of the building. Second-graders will attend classes in what is currently the school’s multipurpose room, which will be remodeled into classroom spaces.

Third-graders will be housed in classrooms on the lower level of the church. Fourth- and fifth-graders will be in two portable structures on the west side of the school.

School officials are developing safety and security plans for next school year’s classroom arrangement and have consulted with law enforcement and the fire marshal, Grant said.

“Even though we’re in different places, it’s a regular school year for us,” Grant said. “It’s business as usual.”

School and church officials plan to start renovation work on the existing school in April, ahead of the main construction project.

Officials will expand the kitchen area so they can serve more students and will reconfigure the multipurpose room and music and guidance areas so students can use them as classrooms during construction.

The plan is for that work to be completed ahead of the parish festival in August.

The Rev. Phil Gibbs, pastor of Church of the Resurrection, said officials would like to break ground on the new building at the end of the school year. They still are working out a final cost estimate for the full construction project.

Church leaders plan to roll out a capital campaign for the project to parishioners in stages over the next few months, Gibbs said.

He also said he is happy with how school officials worked out plans to house students while their new school is constructed.

“I value, and I know other people value, the fact that their kids are going to stay here on campus and have that experience of watching this new school be built,” he said.