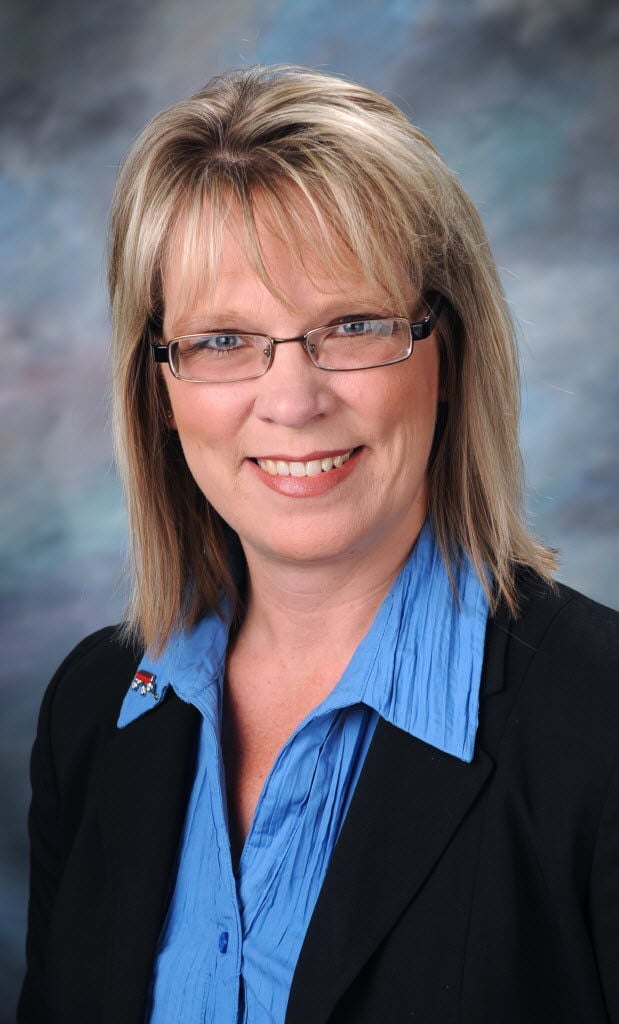 A recent executive order from President Donald Trump has local cities and colleges reviewing their policies on diversity training.

The order prohibits federal agencies from conducting diversity training that is considered divisive, while other entities contracted to receive funding from the federal government could have those contracts terminated if such training were to occur at the organization. Federal grant recipients also could have funding potentially revoked.

Under the order, divisive content is considered to be anything that promotes race or sex stereotyping or scapegoating, and concepts such as White privilege and institutional racism are prohibited.

In the tri-state area, similar reviews of diversity training policies also are being conducted.

Kelly Larson, human rights director for the City of Dubuque, said staff are examining its diversity training material to determine if it potentially violates the executive order.

“We don’t want there to be anything that puts federal funding at risk,” she said.

Larson said the process is expected to take two to three weeks to complete. She added that no training sessions currently are scheduled in that time.

While each entity’s review of its diversity training policies is anticipated to take time, Larson said she believes the City of Dubuque’s program already largely aligns with the president’s mandate.

“There are statements in the executive order that I would say we agree with,” Larson said. “For example, we go to great pains to make sure people aren’t taking away a message that reinforces stereotypes against White people. We have a very specific role in training to avoid things like that.”

Meanwhile, Mayor Roy Buol authored a letter, dated Oct. 9, arguing against the order. Copies of the letter were addressed to Trump, Iowa Sens. Chuck Grassley and Joni Ernst and Iowa Rep. Abby Finkenauer and included in city documents released ahead of the City Council meeting on Monday, Oct. 19.

“We think that the order as written will not have the intended result of combatting race and sex stereotyping and may, in fact, escalate discrimination and harassment in the workplace,” Buol wrote. “The education that we and many institutions carry out regarding diversity, equity and inclusion is a necessary part of creating a workplace culture where people are not stereotyped and are instead treated fairly on their individual merit. We are concerned that there will be institutions who, out of fear of losing federal funds, will decline to continue educational activities that are needed in order to ensure equal employment opportunities and protect people from discrimination and harassment based on race and gender, in addition to other characteristics protected by law.”

In Platteville, Wis., City Manager Adam Ruechel said city staff members are in the process of developing diversity and inclusivity protocol, which includes diversity training. He added that the city will need to consider the executive order in that process.

Local public institutions of higher learning also are working to determine if their diversity training policies violate the executive order.

Paul Erickson, public information officer for University of Wisconsin-Platteville, said it is reviewing its diversity training material to determine if any changes need to be made.

Doug Ropa, communications coordinator for Northeast Iowa Community College, said the school has not paused its diversity training, but the college’s contracted online training platform, SafeColleges, is reviewing its curriculum in response to the executive order.