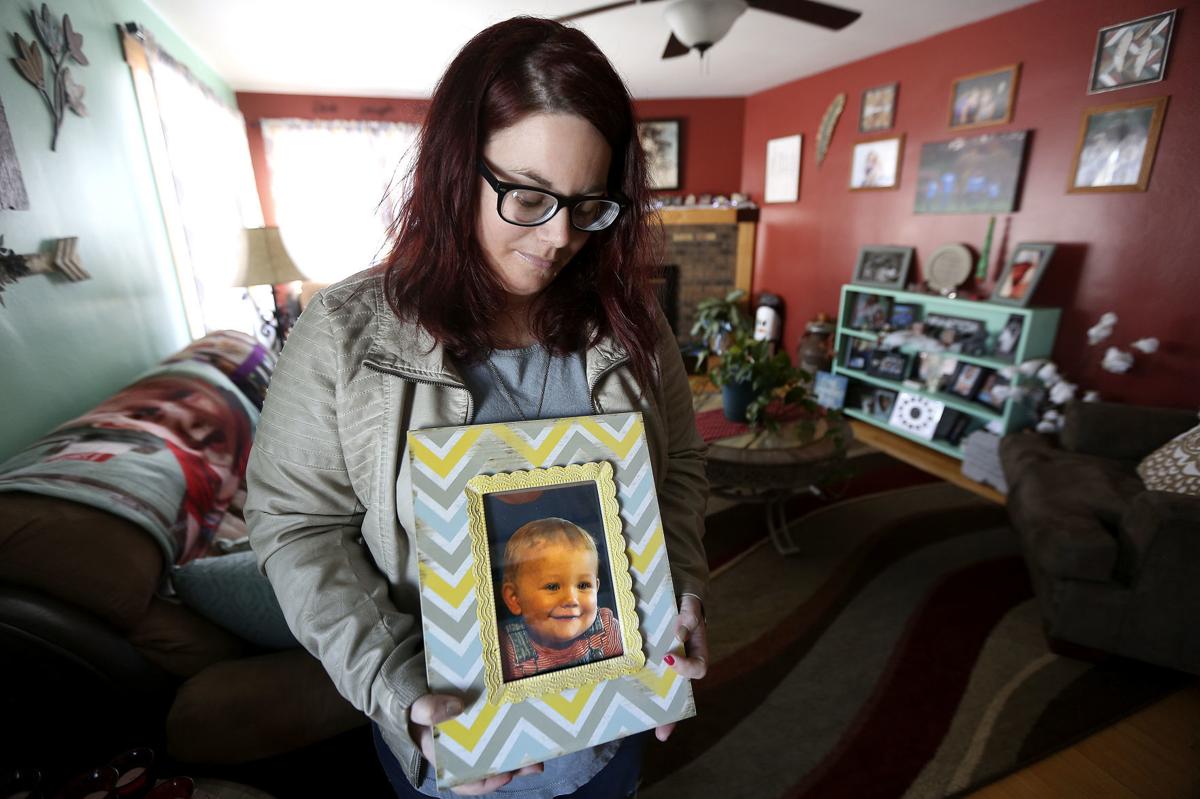 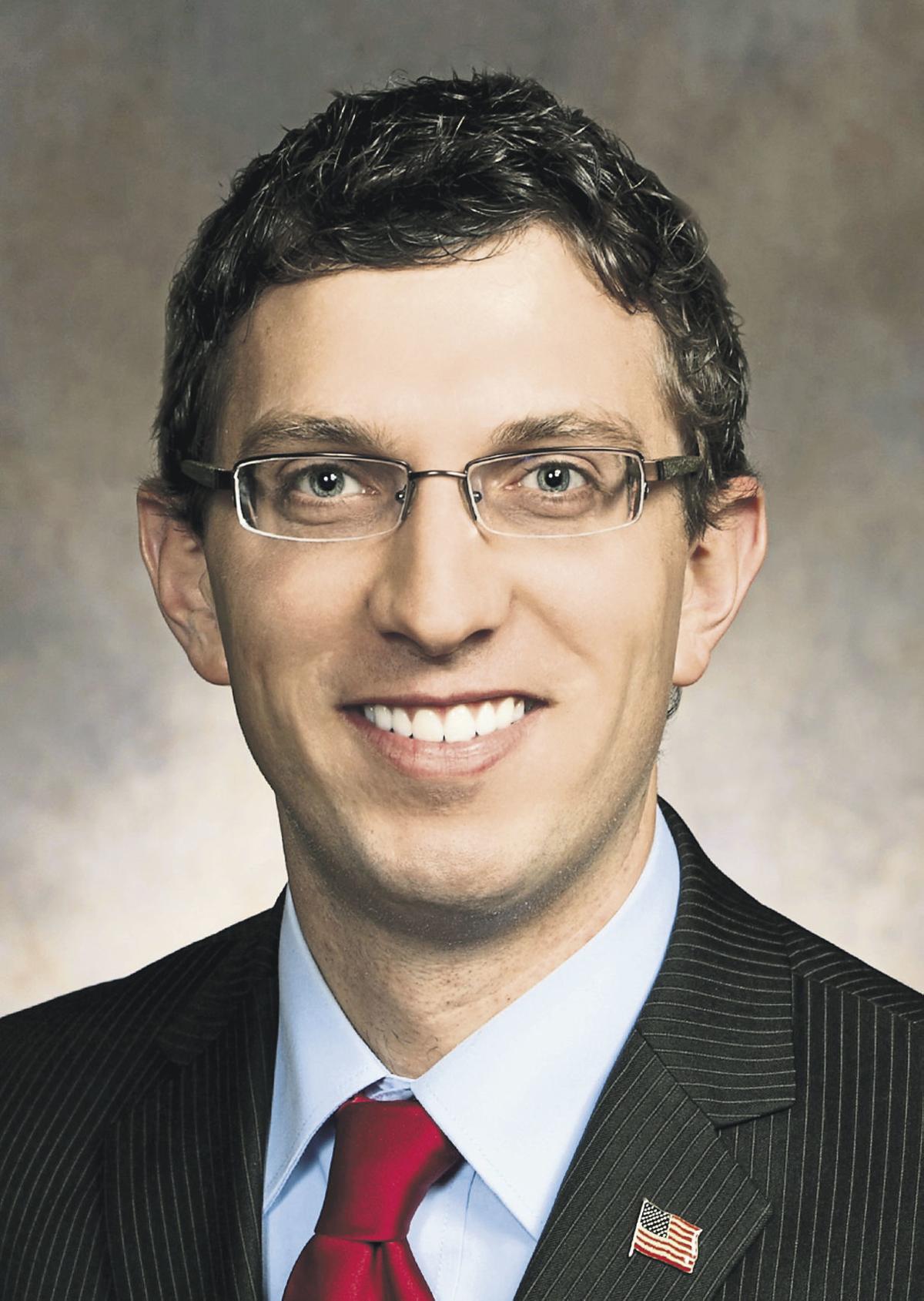 FENNIMORE, Wis. — A Fennimore family is urging state lawmakers to back a legislative proposal that would allocate funding for the acquisition of choking-rescue devices for schools.

Courtney and Matt Bruegmann hope to avoid another tragedy like that which they witnessed in 2016 that led to the death of their 9-month-old son, Camynn.

“Something definitely needs to be done so this stops happening,” Courtney said.

The bill would allocate up to $500,000 over the 2019-21 biennium to provide grants to public, private and tribal elementary and secondary schools for the purchase of the devices.

The proposal was introduced by Wisconsin Rep. Travis Tranel, R-Cuba City, and Sen. Howard Marklein, R-Spring Green, at the urging of the Bruegmanns.

“This seems like a simple device that wouldn’t be difficult to put into schools,” Tranel said.

Camynn died after choking on a ball. Standard interventions such as the Heimlich maneuver proved unsuccessful in dislodging the obstruction.

“To sit there and watch your child die because you have nothing to help him, it’s horrible,” Courtney said.

The Bruegmanns believe the boy’s death could have been prevented had they and emergency service workers had more tools at their disposal, such as a rescue device known as the LifeVac.

It relies on suction to remove blockages from the airway.

In addition to donating several LifeVac units to area schools and the Fennimore Volunteer Rescue Squad, the Bruegmanns are advocating for the placement of choking-rescue devices in each of Wisconsin’s more than 2,000 schools.

The bill, currently being circulated for co-sponsorship, would provide grant funding for the purchase of up to three units per school. Applicants must provide a 25% match of the total grant and provide training and develop protocols for use of the devices.

“You want to be able to feel safe and comfortable when you send your kids to school and (know) that if something were to happen, you have all the tools available to them,” Courtney said.

The National Safety Council estimates that more than 5,000 people die every year from choking.

Suffocation also is the leading cause of unintentional injury deaths among children less than 1 year old and among the top five leading causes of death in children ages 1 to 9, according to the federal Centers for Disease Control and Prevention.

The LifeVac retails online from $60 to $80. The math is simple, Courtney said.

“There is a device out there that can save lives,” she said. “It’s a lot cheaper than paying for a funeral.”