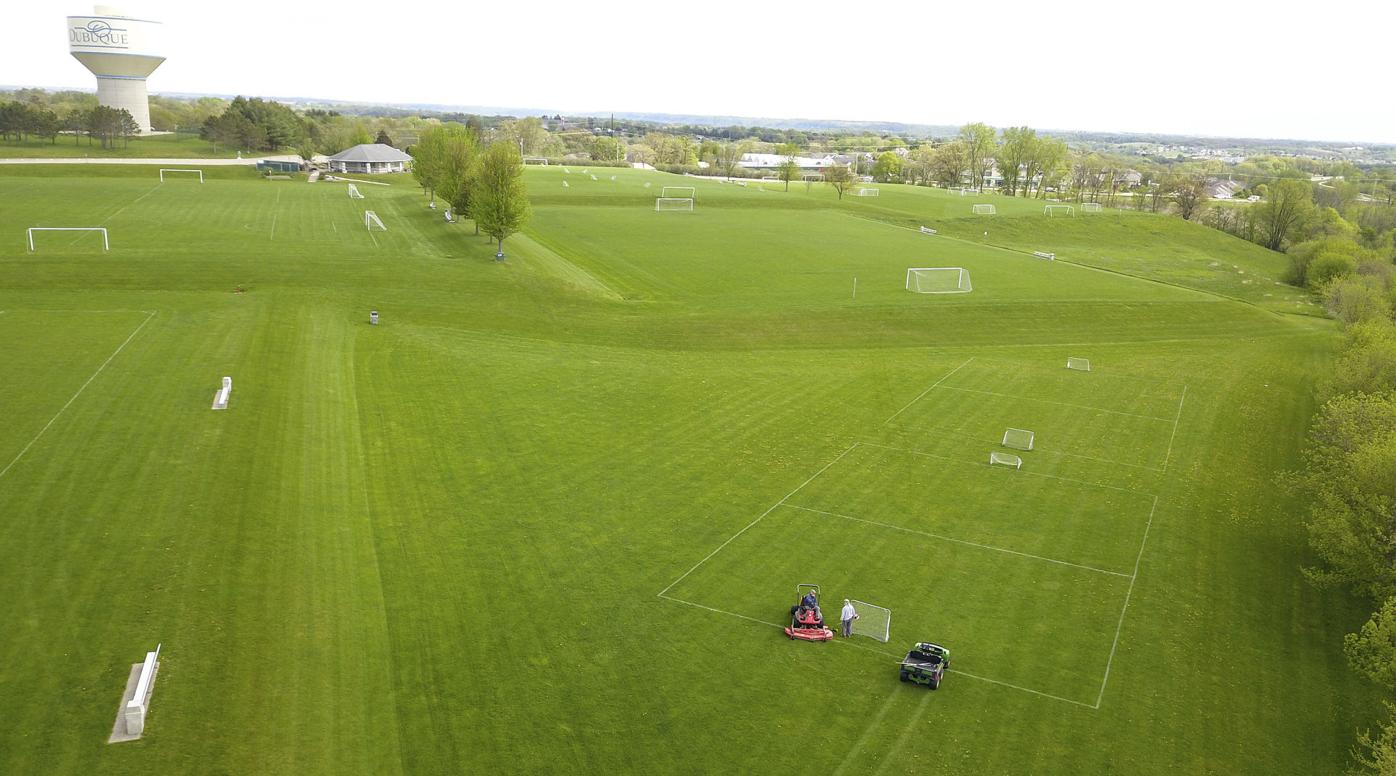 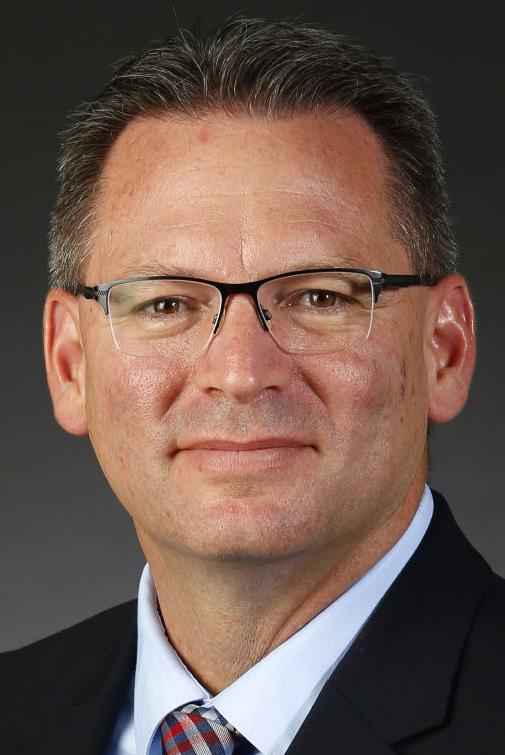 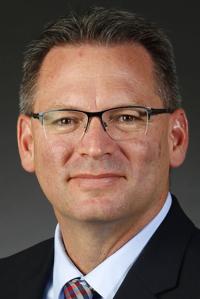 Dubuque Community Schools leaders are looking to sell the Dubuque Soccer Complex in hopes that the organization leasing the facility will fully take it over.

Superintendent Stan Rheingans this week made a recommendation that the district end its lease of the complex to the Dubuque Soccer Alliance in two years and give it the option to purchase the land.

“I really think it’s been a win-win for decades, and I think moving forward this decision can also be a win-win,” Rheingans told members of the school board’s Facilities/Support Services Committee this week.

Board members generally agreed with the recommendation but did not take a formal vote. The matter is expected to come before the full board at its Monday, May 10, meeting.

Chris Maiers, president and treasurer of the Dubuque Soccer Alliance, said his organization intends to keep the 50-acre complex a soccer facility but the group is waiting on a final decision from the board to fully explore its options.

The soccer alliance has leased the complex from the district since 1993. Under the terms of the lease, the group pays $1 in rent per year and is responsible for maintenance and improvement of the property. The current 10-year lease expires in May 2023.

Rheingans said the district leased the facility back when soccer was a fledgling sport in Dubuque. Now, the soccer alliance has reached a point where it has grander plans for the site.

Union Dubuque F.C. last month announced plans to play future home games at the soccer complex, and club leaders have said they are interested in making improvements at the site such as building a grandstand and adding lighting fixtures.

At the same time, Dubuque schools leaders have been looking at ways to reduce costs. Rheingans said funds from the sale of the property could be used to pay for facilities improvements.

“We’re sort of in those first steps of saying OK, if you’re going to continue to grow and ... do capital improvements, maybe now it’s time to talk about transferring ownership through a purchase,” he said.

Rheingans said the district has some flexibility to select a buyer but it would need to sell the facility at a reasonable price.

“We want the taxpayers to get the value of that property for another piece of the educational environment, but we also want to not over-charge,” Rheingans said. “We want to make it attractive, hopefully, to the soccer alliance to be able to purchase that.”

Kevin Kelleher, the district’s chief financial officer, said the soccer complex property was appraised about a year ago at a value of $1.1 million based on its current zoning. He said there is no specific requirement on how much the district would need to charge for the property.

Maiers said soccer alliance leaders are interested in potentially purchasing the land or finding other partnerships to continue operating and making enhancements to the property. However, those conversations are still preliminary and would be explored further after the district makes an official decision.