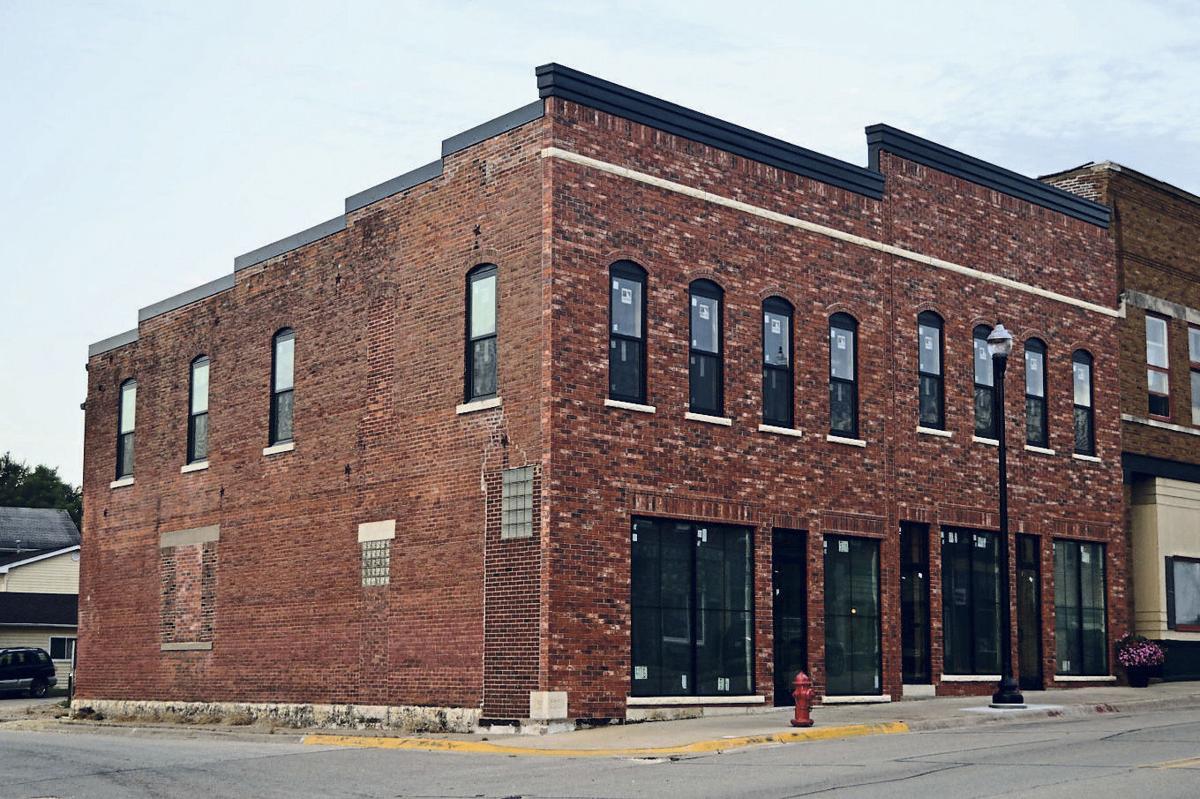 Textile Brewing Co. has announced plans to open a taproom in the former Corner Tap building at 201 First Ave. W in Cascade, Iowa. 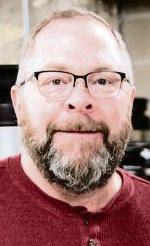 CASCADE, Iowa — September has been a big month for business announcements in Cascade.

Tom Olberding, co-owner of Textile Brewing Co. in Dyersville, confirmed Tuesday that it will open a taproom at 201 First Ave. W in Cascade.

The building formerly housed Corner Tap, and the new venture will be called Corner Tap Room. It will open late this year, Olberding said.

Earlier this month, building owner Brian Bock announced that Happy Joe’s was coming back to the city, as he had leased the other half of the building to John Lehmann, of Happy Joe’s Pizza & Ice Cream in Dyersville.

Bock said he did not expect both commercial properties to fill up so quickly but he is excited to see new business move into Cascade.

“I think it’s going to be great,” he said. “I am looking forward to them both being there. We still have quite a bit of work to do, but it is all coming together.”

Olberding told the Telegraph Herald that the idea of opening a second location was first suggested by Buck Creek Hops, of Solon, which supplies the grain for Textile Brewing. After that, Olberding spoke with regular customers at Textile Brewing who live in Cascade and decided to contact Bock.

“I gave it some thought and talked to some people down there,” Olberding said. “It turned out to be a good opportunity for us. It is going to be a taproom. It will have our beer and other Iowa breweries.”

Bock bought the building last September for about $80,000, according to online property records. Work to create three apartments on the building’s second floor started earlier this year.

Olberding said the taproom will seat about 60 inside as well as an additional 30 outside on a patio with a fire pit. The business will not sell food but will allow customers to bring in food from other local businesses.

Olberding said he is contacting other local, Iowa breweries to see if they are interested in featuring beers in the new taproom but hopes to work with businesses such as those in Dubuque. About 30% to 50% of the beers on tap at Corner Tap Room will be from Textile Brewing.

The new business will employ about six workers, he said.

“I would like to focus on the breweries you may not see every day,” he said. “I think it will be a great way to expand our visibility and let people know that we exist. We felt like it would be a great way to showcase our beer and showcase craft beer in general from Iowa.”

Our opinion: Rolling back quarantine protocols in Iowa makes no sense

Iowans should be skeptical of Gov. Kim Reynolds policy change this week rolling back quarantine protocols, against the judgment of medical experts.