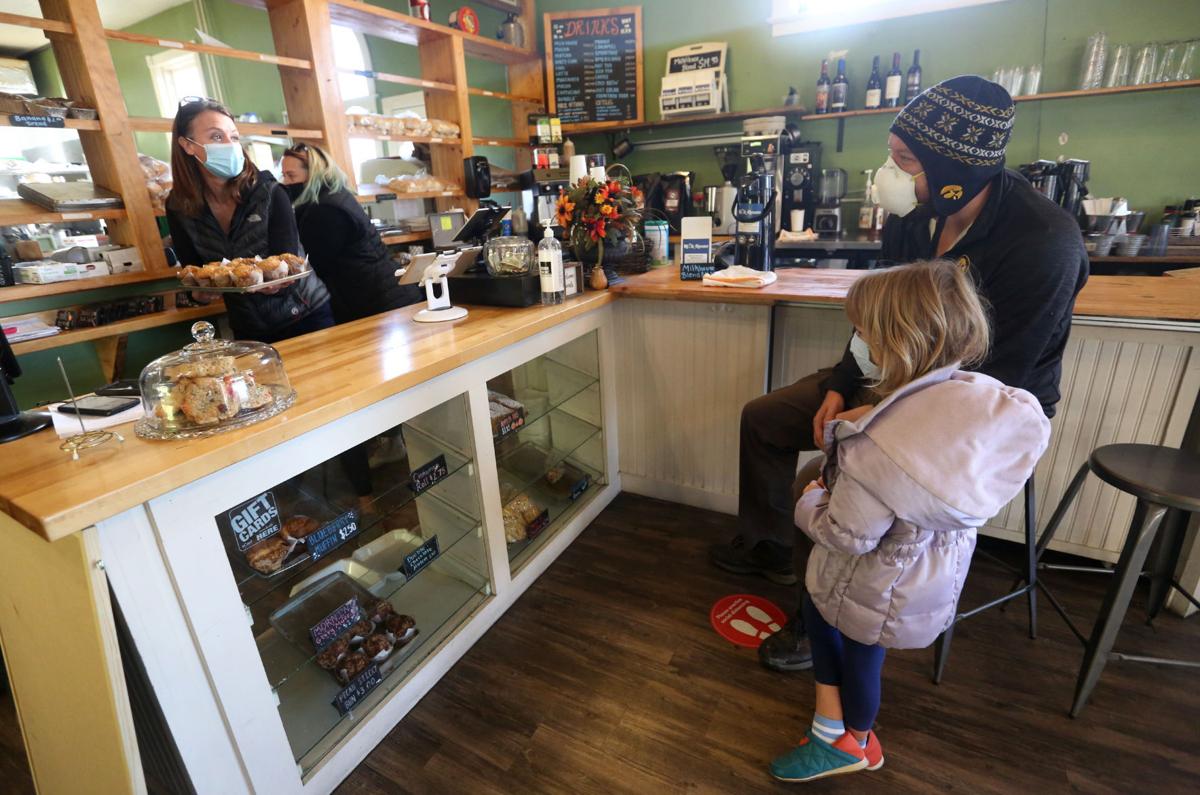 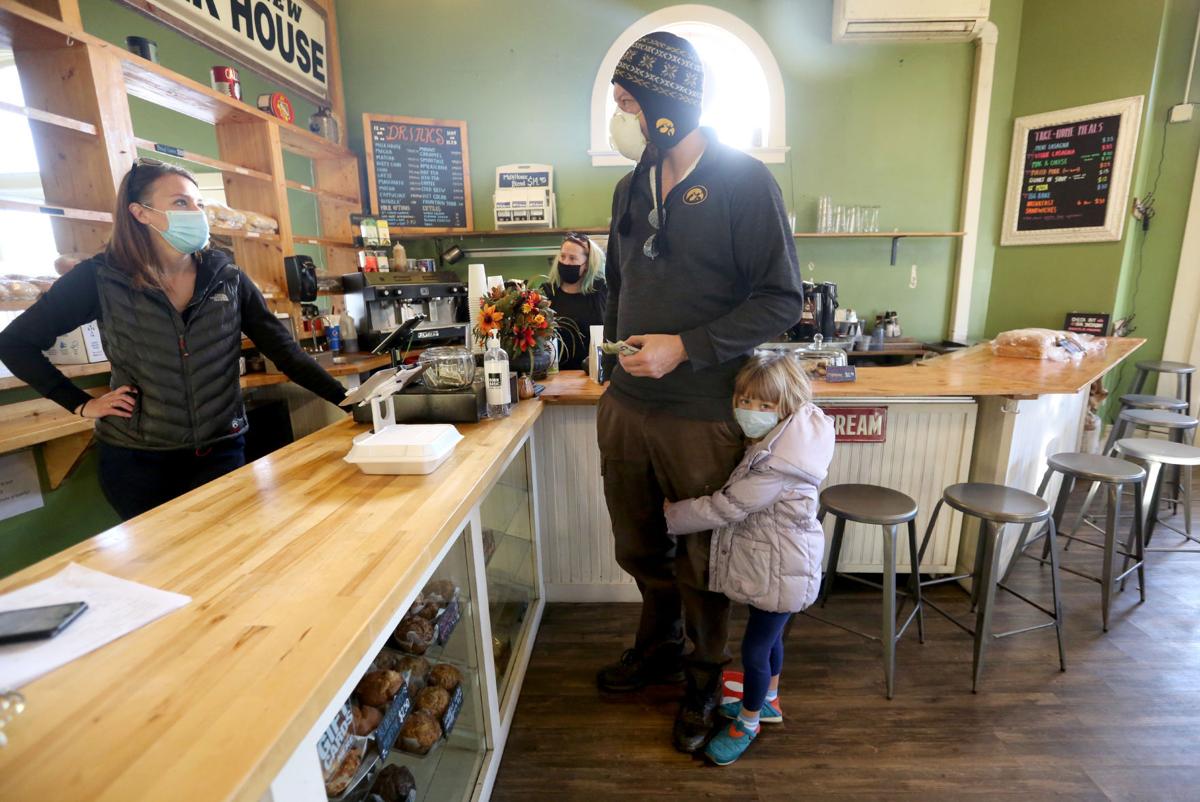 Owner Ali Fuller talks with Bob Heath and his daughter, Grace, 6, both of Dubuque, at Milk House Artisan Eatery, Baked Goods & Catering in Dubuque on Wednesday.

Owner Ali Fuller talks with Bob Heath and his daughter, Grace, 6, both of Dubuque, at Milk House Artisan Eatery, Baked Goods & Catering in Dubuque on Wednesday.

A Dubuque business is closing today after a dispute in the wake of a petition by neighbors and permit issues.

The business previously said it would operate through Nov. Sunday, 22.

The bakery and restaurant applied in October for a conditional-use permit to create a seating area on the second floor of its building and create outdoor seating as a way to more fully develop the business as a restaurant.

However, shortly before presenting the request to the city’s Zoning Board of Adjustment, a petition was submitted signed by 22 residents opposing the application, arguing the expansion would create issues with parking, noise and garbage.

During the meeting, an attorney representing the petition signatories revealed that the Milk House property did not have a permit allowing it to operate as a restaurant in any capacity.

The owners then announced that the business would close this month, prompting an outpouring of support.

"Thank you to all of our supporters for your words and actions of encouragement over the past few weeks - we were overwhelmed by it all," the business said in announcing its closure today. "We explored all of the options and determined that we simply will not be able to sustain this business in our neighborhood right now."