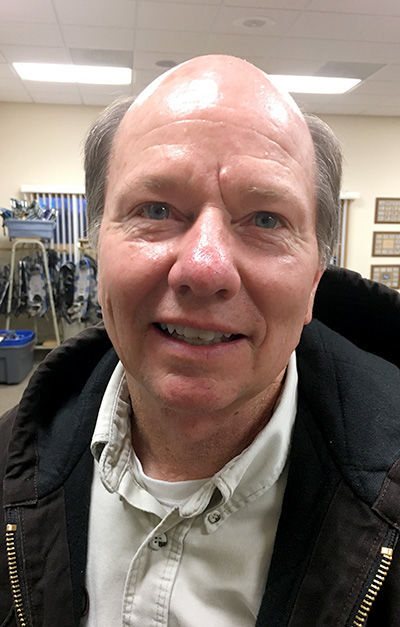 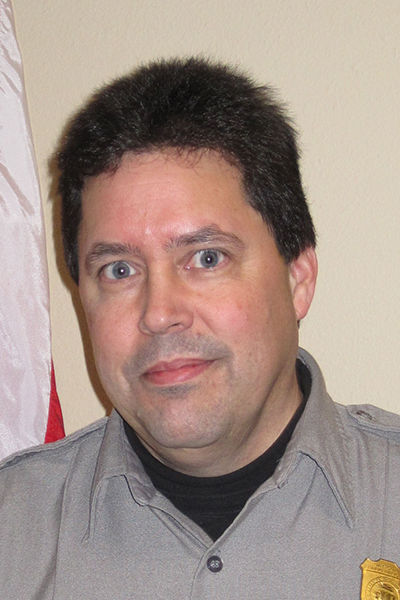 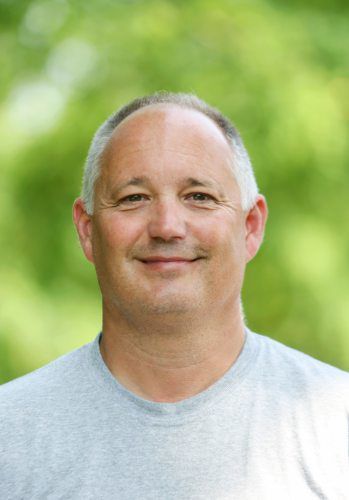 Local parks and wildlife refuge officials are hopeful for an influx of funding after the passage of a piece of federal legislation designed to aid them in addressing maintenance issues.

Congress recently passed the Great American Outdoors Act, which seeks to provide up to $9 billion in funding to the National Park Service, U.S. Forest Service, U.S. Fish and Wildlife Service and Land and Water Conservation Fund for the next five years. The bill received bipartisan support.

The bill was proposed as a comprehensive effort to reduce the maintenance backlog of parks and refuges, which often struggle to maintain or update their facilities with their annual budgets.

“I have my fingers crossed that we’re going to get a great big bag of money because we really need it,” said Ed Britton, district manager for the Upper Mississippi River National Wildlife and Fish Refuge, which runs along the Mississippi River and passes through the tri-state area. “We have plenty of things that have been damaged by flooding that we haven’t been able to fix.”

The federal bill could go a long way in reducing some of the refuge’s current maintenance needs, Britton said, including repairing parking lots and boat ramps and replacing damaged signage.

“We have been particularly hit by the flooding that occurred in 2019,” Britton said. “A lot of our recreation areas need a lot of work.”

Jim Nepstad, superintendent for the Effigy Mounds National Monument in Harper’s Ferry, Iowa, said his site has little funding for addressing ongoing maintenance issues, but the Great American Outdoors Act could help to solve that.

“The majority of the funding that comes to Effigy Mounds goes toward paying the personnel at the site,” Nepstad said. “Most infrastructure projects are expensive and can’t be paid for.”

Along with providing funding to federal parks and refuges, the bill also establishes funding for grants for state and local governments to acquire land for recreation and conservation through perpetually funding the Land and Water Conservation Fund. The bill guarantees the fund will receive $900 million per year.

Brian Preston, executive director of Dubuque County Conservation, said the Land and Water Conservation Fund has awarded money to many conservation and recreation projects in Dubuque County, including Heritage Trail and New Wine Park. The renewed funding for the program provides another avenue for county officials to pursue similar projects.

“It’s well needed,” Preston said. “There used to be many other opportunities for funding, but a lot of grants have gone away and REAP has not been funded very well. It’s important that there is money that we can use to invest in our parks.”

However, it remains unclear which local parks and refuges will be receiving funds.

Nepstad said he is hopeful that Effigy Mounds will be given money to address a number of maintenance issues.

“I don’t know when or what projects might end up getting funding,” Nepstad said. “There are definitely projects that need it, but it’s too early to tell what we’ll be receiving.”