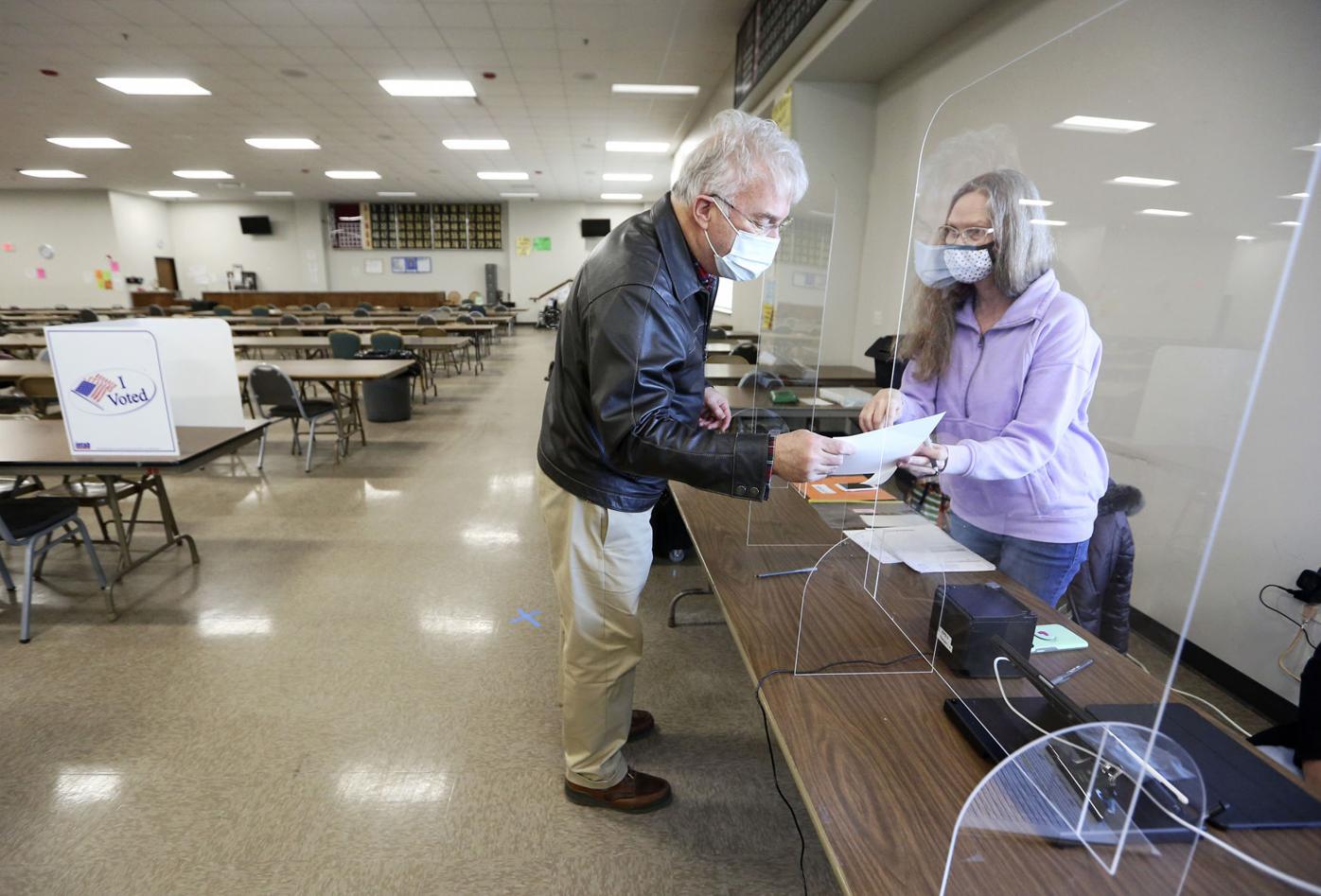 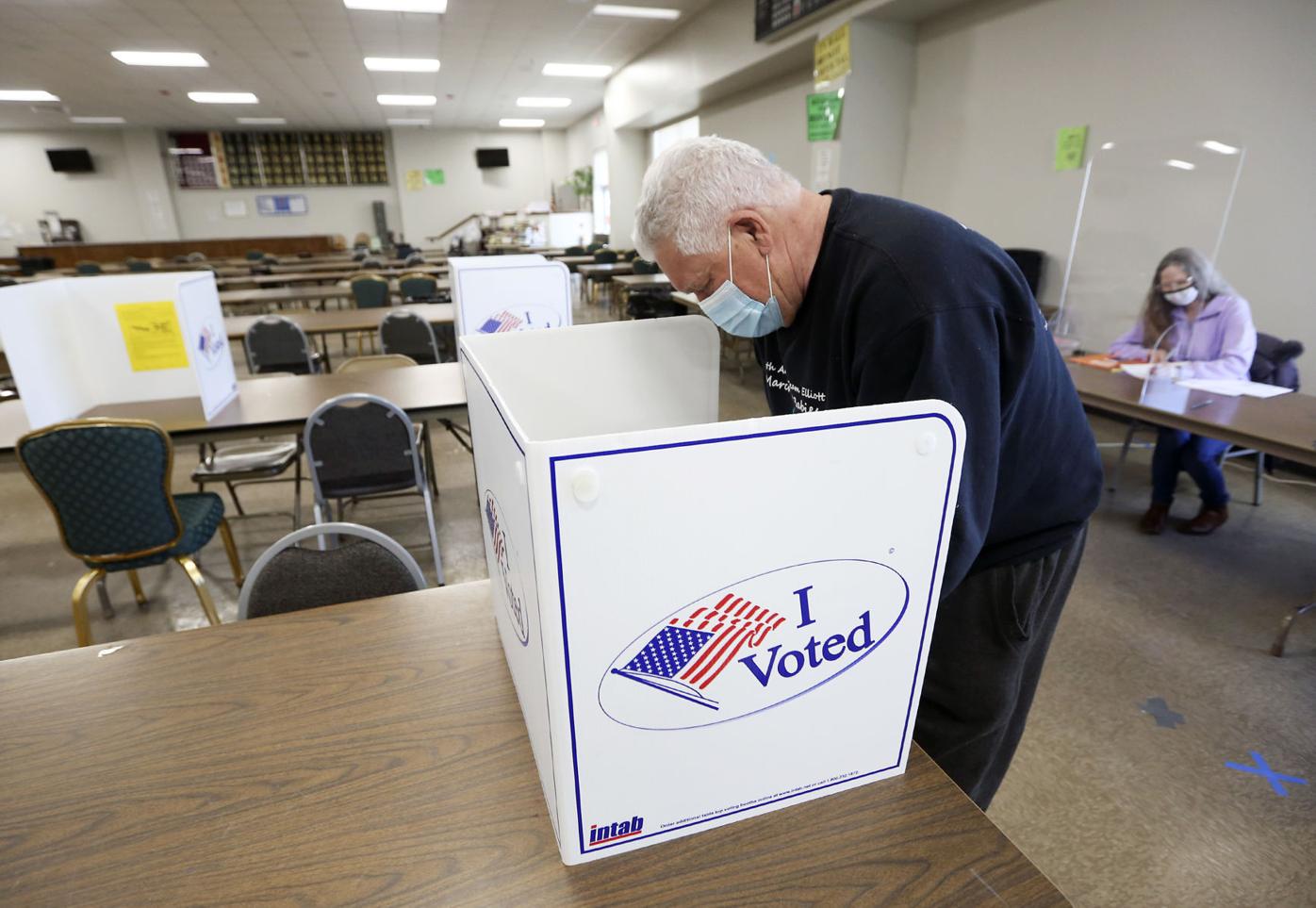 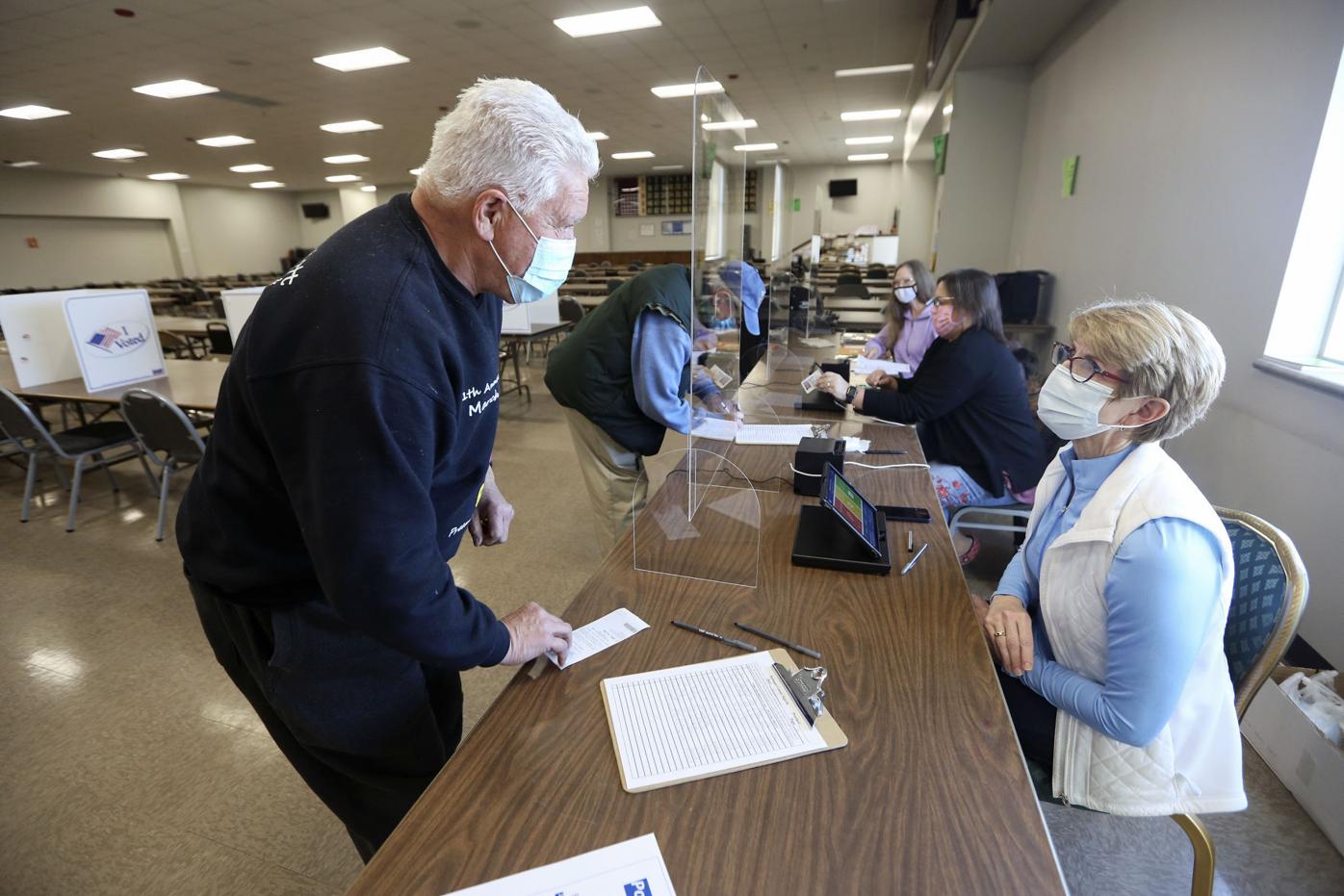 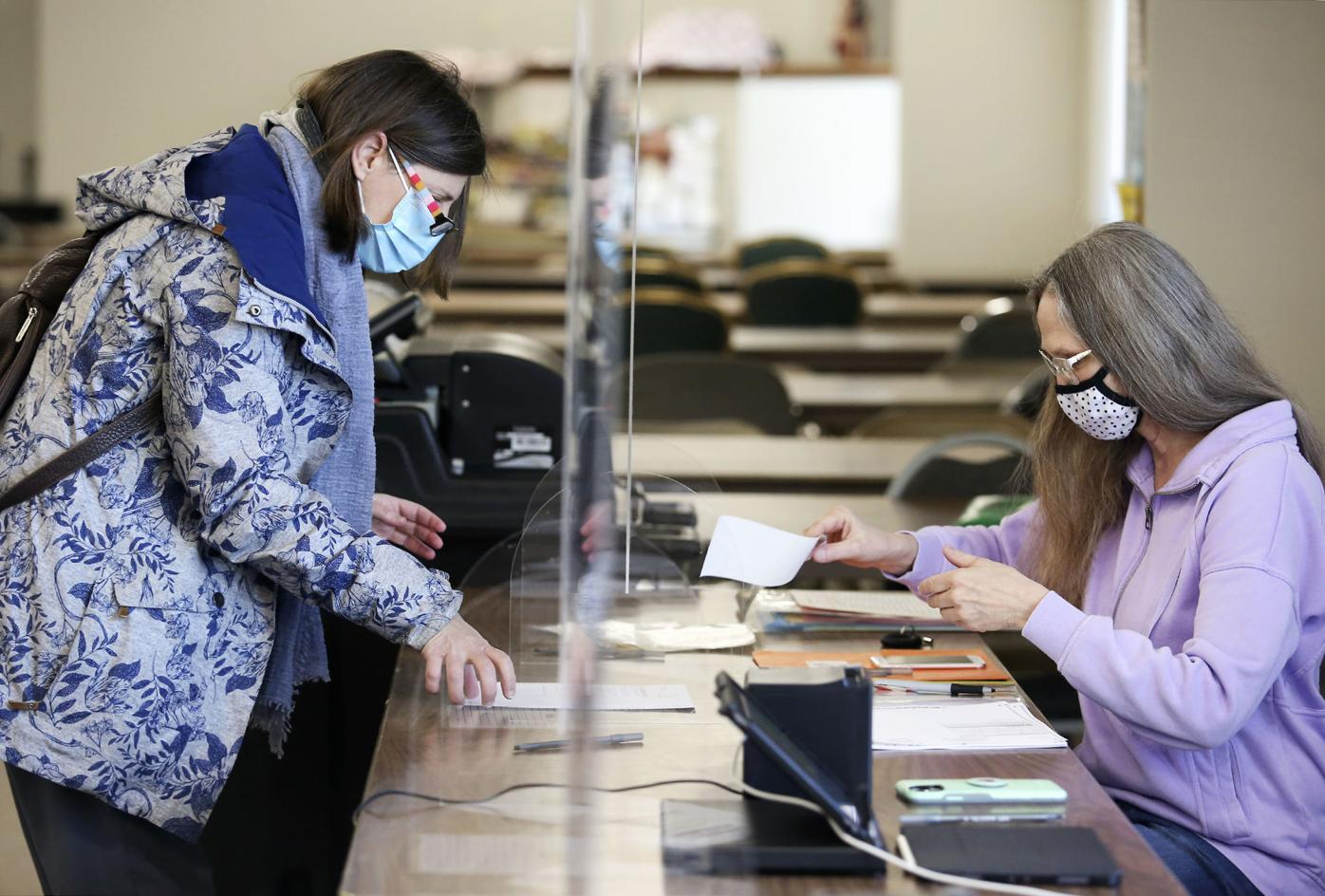 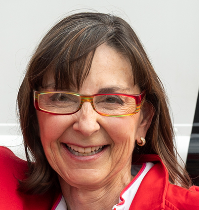 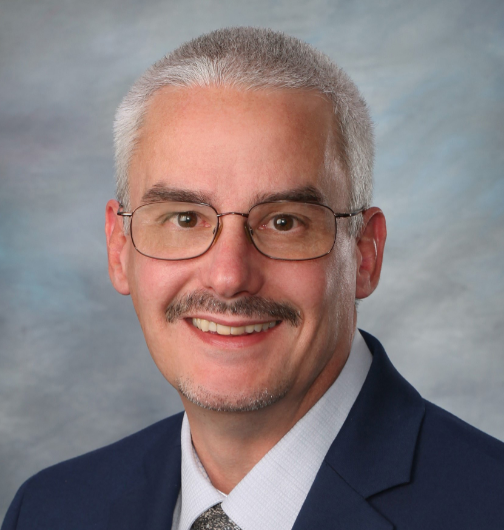 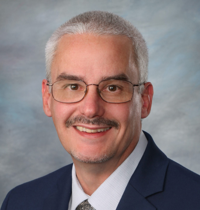 Susan Farber garnered 702 votes — or 51.1% of those cast — to top John Pregler, who received 670 votes, or 48.8% of those cast, according to unofficial results from Dubuque County. One write-in vote also was cast.

“I feel very privileged,” Farber told the Telegraph Herald after the results were tabulated Tuesday night. “I’m excited, and I’m very pleased with all of the support.”

Voter turnout was about 12% of the more than 11,000 registered voters in the ward.

The ward covers much of the southern and western half of Dubuque.

Farber will succeed Council Member Kevin Lynch, who was appointed to the seat last summer following Brett Shaw’s resignation when he moved away from Dubuque. A citizens’ petition calling for a special election was filed in August.

Farber and Pregler easily outpaced a third candidate, Nichole Weber, in the Feb. 2 primary election, putting them on the ballot Tuesday.

Farber said she was appreciative of the support she received throughout her campaign and looks forward to working with the City Council on shaping the budget for fiscal year 2022, which starts July 1. Council members will hold a series of budget hearings, kicking off that process this week.

The seat will be on the ballot again in November’s election. Farber said she plans on figuring out how to balance learning her new role as a council member while also preparing for re-election.

“I can multi-task, and I’m sure we will come up with the best solution for working on the council and campaigning,” she said.

Farber, who owns Magoo’s Pizza in Dubuque, touted her business experience as a potential source of valuable insight for the council throughout her campaign. She previously held multiple executive roles for global telecommunications corporations.

Meanwhile, Tuesday marked the second close loss for Pregler in running for the Ward 1 seat. He lost to Shaw in 2017 by about 90 votes.

Pregler, who is vice president of asset management solutions at Data Transfer Solutions LLC, ran on a campaign promoting a reduction in city spending, while also advocating for increased support of Ward 1 residents and those on fixed incomes.

Pregler said he was pleased with the voter turnout in the special election and congratulated Farber on her victory.

He said it is unlikely he would run again for the seat in November but added that he might seek an elected city position in the future.

“If I run in November, it will not be for Ward 1,” Pregler said. “It will most likely be for mayor.”

Now setting her sights on assuming office, Farber said she intends to work with City Council members in examining the city’s various departments to look at the potential of optimization. She added that she will remain committed to rejuvenating the local economy as it comes out of the COVID-19 pandemic.

“I think one thing about Dubuquers is that we are resilient, and we will get through this,” Farber said. “We can get back to a more robust economy.”

Week in Review: 6 local stories of note from past 7 days