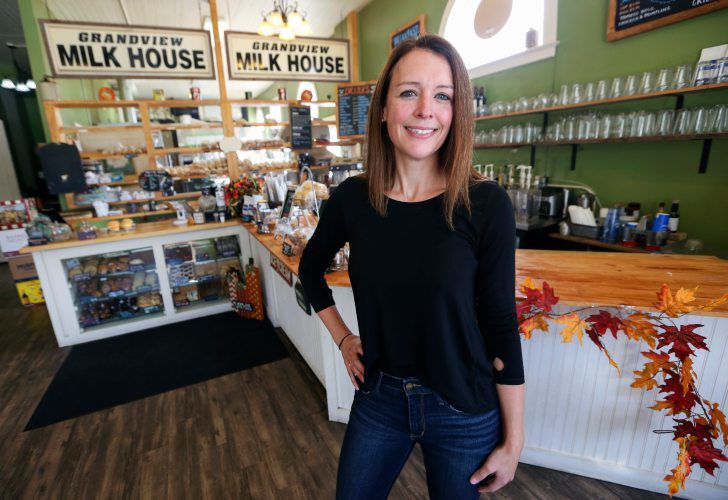 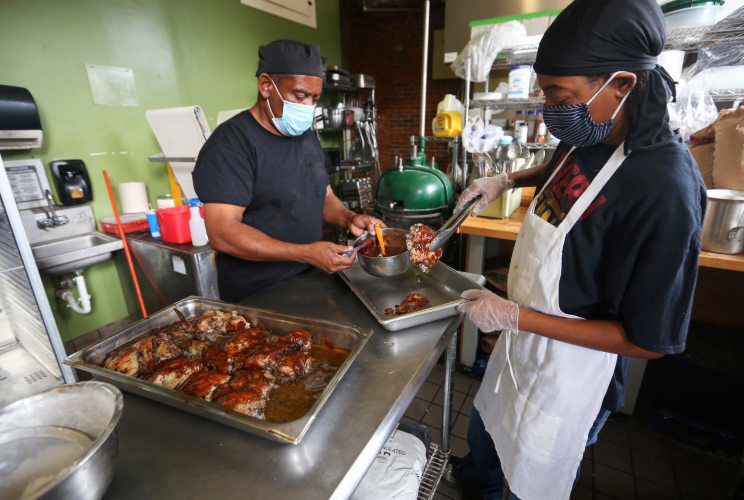 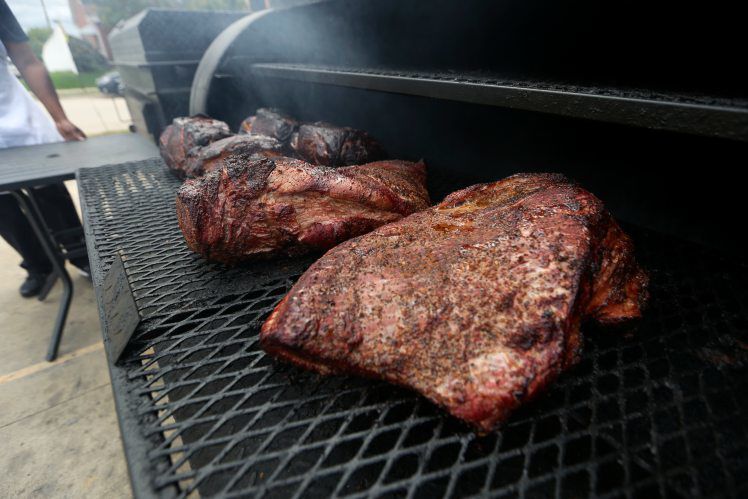 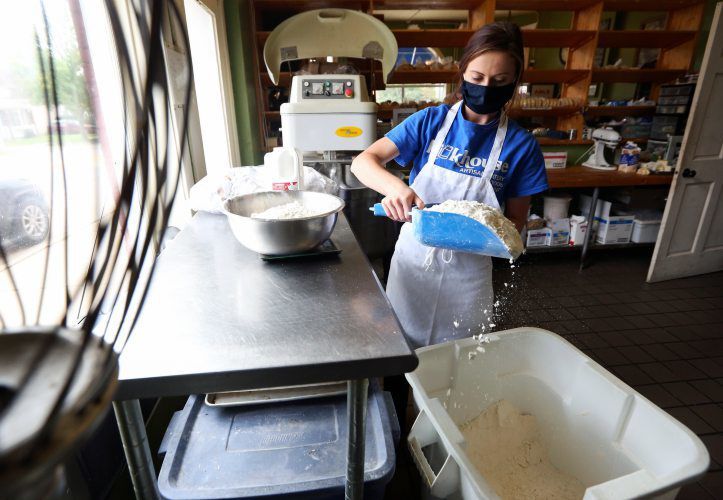 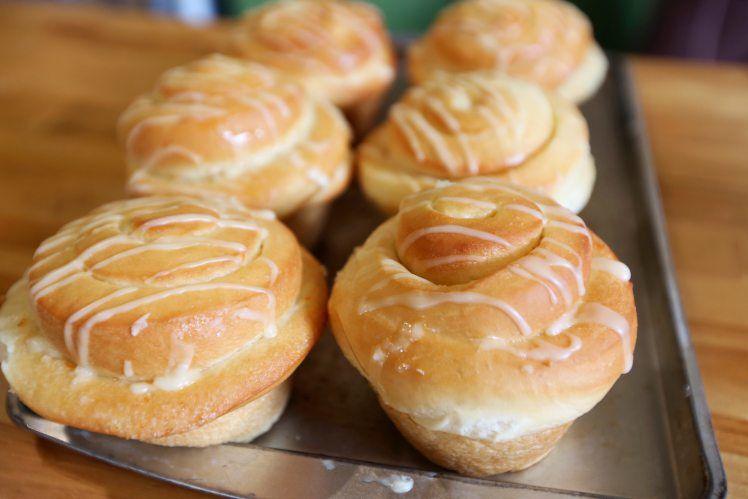 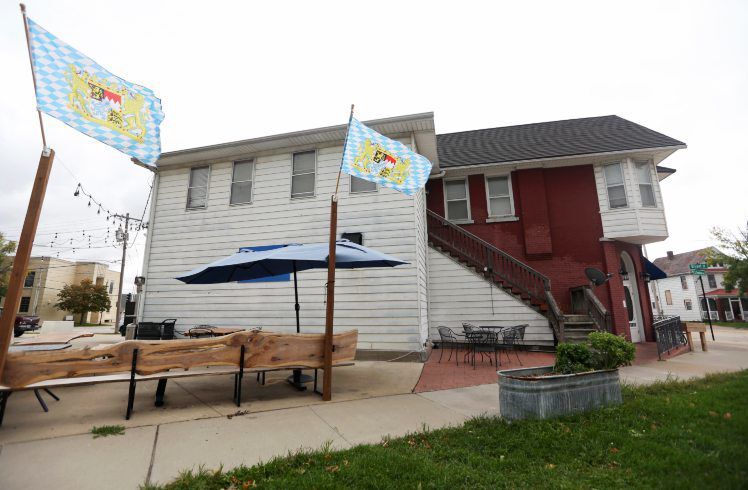 When Ali Fuller and her husband purchased the Milk House on South Grandview Avenue in Dubuque, they did it to ensure that the neighborhood bakery would survive.

Neither of them had experience in the restaurant industry, but both of them wanted to ensure that those living on Grandview had an eatery to call their own. Now, one year after its reopening, Milk House Artisan Eatery, Baked Goods & Catering has not only survived, but it also has evolved.

“We wanted to make sure that we were always bringing something new to Dubuque that hasn’t been here before,” Fuller said. “People know now that this is more than a bakery. They expect something different.”

The Milk House building has been a staple of the neighborhood for decades, housing a range of businesses under a variety of ownership. Since taking over, the Fullers have added numerous new features.

For one, the Milk House remains a bakery, opening early in the morning to serve a variety of baked goods, but it also has expanded to serve lunch and, on Thursdays, Fridays and Saturdays, offer options for dinner.

What’s on the menu varies wildly and changes often as new specials are commonly introduced. Fuller said the Milk House has become particularly popular for its barbecue but added that the menu provides options for any particular palate.

Along with the changes to the menu, the Milk House as a physical location has changed. Fuller said seating space has been added inside, along with a spacious outdoor seating area, complete with a children’s play area.

“I think there is a real lack of outdoor seating options in Dubuque,” Fuller said. “We wanted to make sure to have it, and we have been holding a lot of outdoor events that have been received really well.”

Milk House Manager Ashley Hennings said the outdoor seating has been particularly popular among customers during the COVID-19 pandemic.

“We have people who are running down Grandview, and they will stop by with their dogs,” Hennings said. “We’ll bring out a bowl of water for the dog, and they are usually really surprised by that.”

Eventually, Fuller said she intends to open up more indoor seating on the second floor of the building.

Dana Bullock has lived on Grandview for 18 years and has seen plenty of businesses come and go at the Milk House location. But now she thinks the neighborhood truly has a place to call its own.

“It’s made a huge positive difference in our life,” Bullock said. “During the pandemic, they were providing take-home meals, and they were kind of a lifesaver.”

For Fuller, the intention of buying the Milk House was to ensure that the neighborhood had a community meeting place, but during the past year, the store has only grown in popularity, drawing people from throughout the city.

“I want to continue to see this place grow and bring in new people,” Fuller said. “We want it to be a great neighborhood spot because that is what people are looking for.”