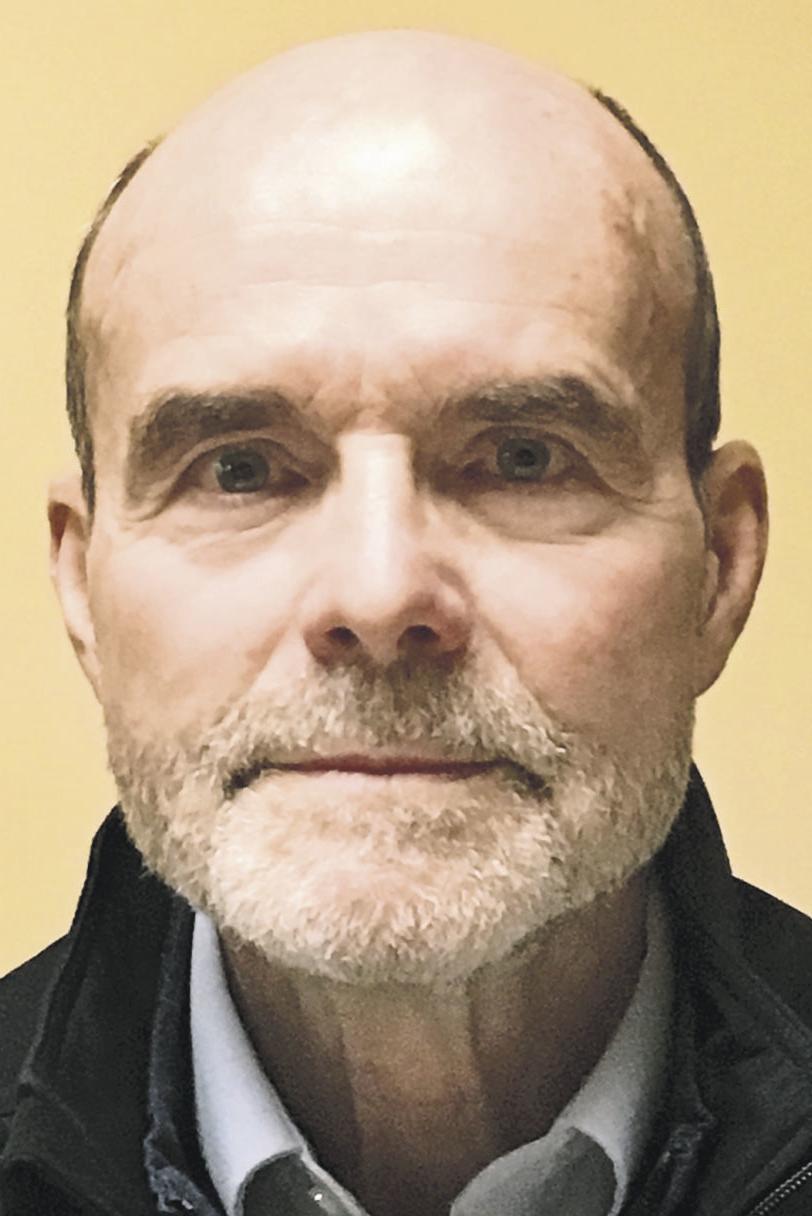 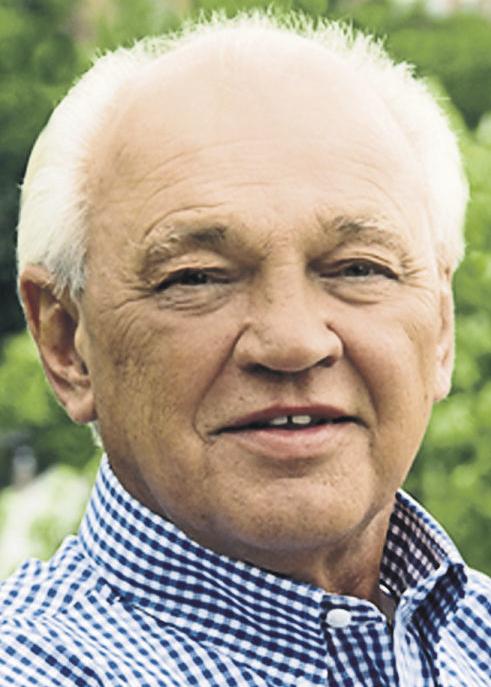 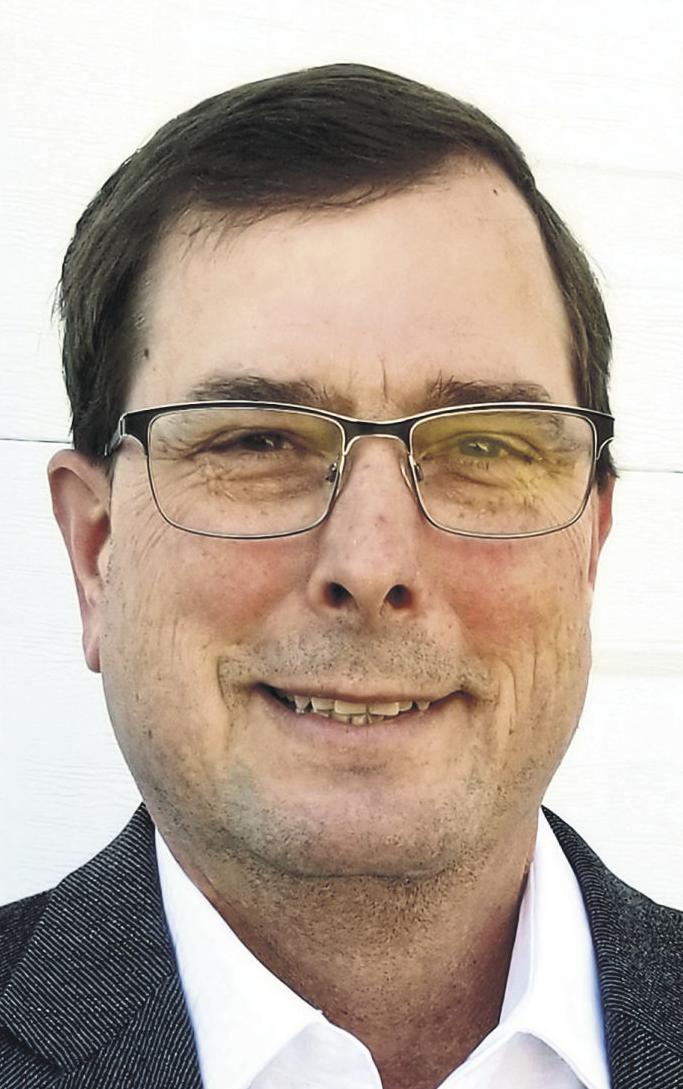 GALENA, Ill. — Though some Galena City Council members remain conflicted about the potential impact of legalized marijuana, they voted this week to draft an ordinance that would allow businesses to sell the drug in the community.

Council members voted, 4-1, to direct city staff to draft an ordinance that would allow permitted businesses that sell recreational cannabis to operate within the city limits. Once drafted, the ordinance would have to be considered and approved by the City Council before it goes into effect.

It’s an issue that leaders in many Illinois communities will tackle in the coming months. East Dubuque leaders, for example, will wait to draft an ordinance addressing the issue until a potential business emerges.

The moves come after lawmakers voted to legalize recreational use of the drug, a decision that will be effective Jan. 1.

The new law allows municipal leaders to prohibit businesses that sell recreational marijuana. If a city allows such businesses, leaders can enact an excise tax of up to 3% of the shop’s gross sales.

Council Member Marc McCoy said he voted for the ordinance to be drafted largely because he feels that such a business inevitably will come to Galena.

“I wish the State of Illinois had not passed it, but I don’t see that we have a choice,” he said. “If the county allows it, and someone sets up shop outside of Galena, we still have the same things that we have to handle.”

Though he voted in favor of drafting the ordinance, Council Member Jerry Kieffer said he remains undecided on the issue. He wants to hold a public hearing to gauge interest from the community.

“I want to see what residents think,” Kieffer said. “I think it’s going to pass, but I’d like to get their feelings on it first.”

Mayor Terry Renner, who cast the lone vote against drafting an ordinance, said he believes allowing marijuana-selling businesses in Galena will be harmful to the city and its reputation.

However, Renner said he would cooperate with City Council members to get an ordinance drafted.

Council Members Chris Allendorf and Pam Bernstein did not attend this week’s meeting.

Moran said there are several things for officials to consider when crafting a proposed ordinance, including the number of permits that city officials would issue. They also would consider what types of businesses — dispensaries, cultivation centers, processors or growers — would be permitted.

If the ordinance is adopted, city officials likely would pursue the excise tax to garner some revenue from the businesses, McCoy said.

“I think we’ll have more expenses with law enforcement because of marijuana, so collecting some taxes on it could help offset that added cost,” he said.

Moran said he hopes to have an ordinance ready for the City Council’s consideration within the next three months.

However, rather than adopt an ordinance ahead of time, city leaders likely will wait to see whether an interested business owner emerges.

“I don’t foresee us actually seeing one of these businesses coming to the city,” he said. “It’s a wait-and-see process right now until someone actually gets a license for one.”

State licenses for selling recreational marijuana could be challenging and costly to obtain.

The first 55 licenses will be issued to already approved medical marijuana dispensaries.

An additional 75 licenses will be given out before May.