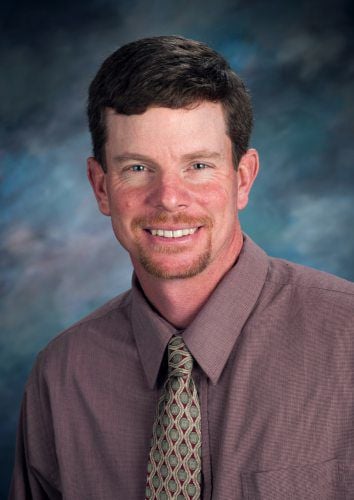 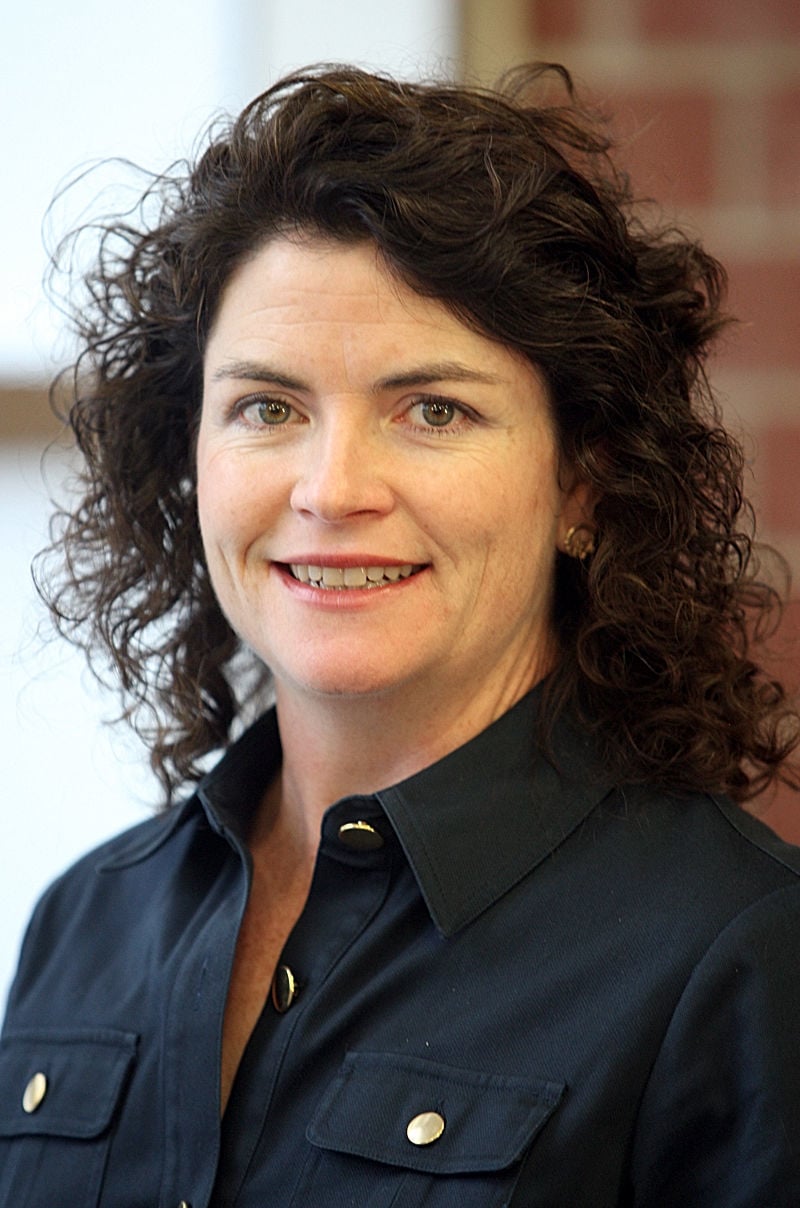 Starting Wednesday, July 1, leashed dogs and cats will be permitted in most Dubuque parks and trails.

For advocates, it is a long-awaited step forward, and city officials expect many residents to quickly take advantage of the opportunity.

“It is exciting to see Dubuque become a more pet-friendly community,” said city resident and dog owner Kristin Woodward-Vaassen. “With pets being a big part of our families, it only makes sense for them to join us in park settings and other places we gather.”

But projected revenue shortfalls caused by the COVID-19 pandemic means pet waste disposal stations will not be installed.

“It doesn’t mean that as the economy improves, the funding won’t become available at some time,” Fehsal said. “Right now, our budgets are basically frozen, based on revenue projections.”

Parks staff, though, was able to purchase some signs through its normal operating budget.

City staff members were working Monday to replace “no pets allowed signs” in city parks with ones reminding pet owners that dogs must be leashed and to pick up after their pets.

The city also has three park rangers that have had their hours reduced from 65 total to 45 total per week patrolling city parks in the evening, due to budget constraints.

Pet owners remain liable and responsible for their dogs and cats, and they need to bring their own pet waste bags to the park or trail, Fehsal said.

Proponents argued that pet-friendly recreation opportunities increasingly are seen as an expected quality-of-life amenity and that allowing leashed pets in select parks and trails has not resulted in significant increases in animal-control complaints.

Opponents raised concerns about waste disposal and safety with dogs and children running around in the same area.

“We’re just going to see how things play out, honestly,” Fehsal said Monday of interactions between pets and families in more city parks. “We’re going to have to see what kinds of complaints and concerns we get, and that will be taken back to the city’s pet-friendly working group and the parks and recreation commission for discussion.”

Corrigan said the city plans to distribute new animal control brochures and educate residents about the new ordinance via social media, the city newsletter and other outlets.

“Our goals with any animal ordinance is to educate the public to be responsible pet owners ... regardless of enforcement,” Corrigan said. “Regardless of whether in a park or a city sidewalk or walking with your pet off of your property, a leash is required. That’s not new.

“Pets can’t run loose off leash. The place to do that is the pet park.”

Violations can be reported to the City of Dubuque animal control staff during normal working hours at 563-589-4185. After hours, individuals can call the Police Department’s non-emergency line at 563-589-4415.

Pets in parks and on trails in Dubuque