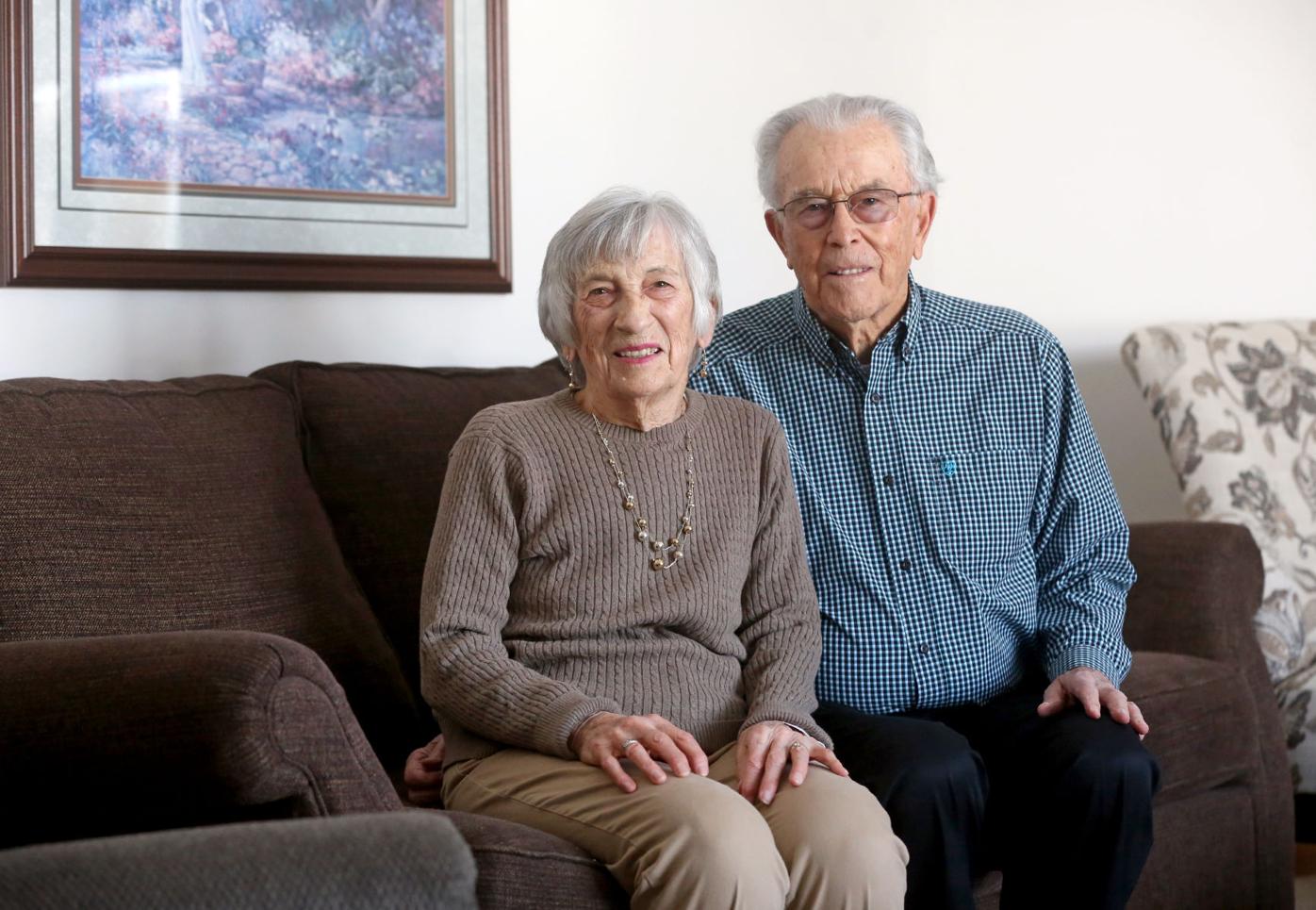 Jean and Michael Knepper at their home in Dyersville, Iowa. The couple has been married for 66 years. 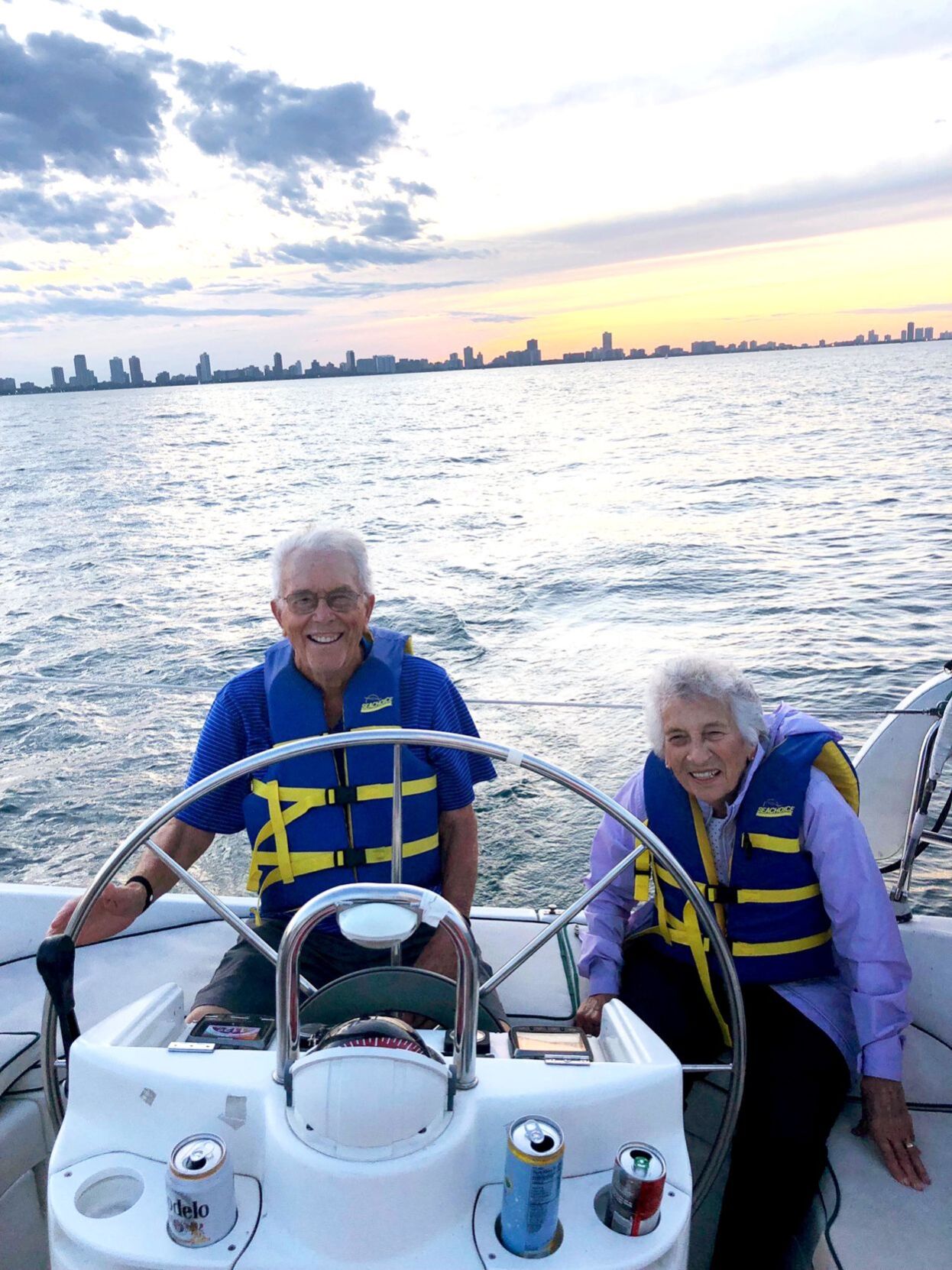 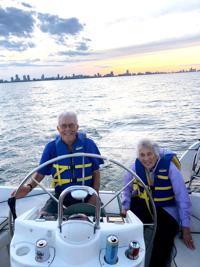 Jean and Michael Knepper, of Dyersville, Iowa, have been married for 66 years.

Jean and Michael Knepper at their home in Dyersville, Iowa. The couple has been married for 66 years.

Jean and Michael Knepper, of Dyersville, Iowa, have been married for 66 years.

DYERSVILLE, Iowa — Every evening and into the late hours of the night, Jean and Michael Knepper sit together at their dining room table playing rummy.

Prior to the COVID-19 pandemic, they were constantly on the go. They attended card clubs and bowling league and golfed. Now, they sit at home every day and rely on each other for companionship.

But as long as they’re together, it’s more than enough.

“It’s just a testimony to their love for each other,” said their daughter Julie Olberding. “They are competitive, and they are so good. Dad is so analytical about the game, and Mom is just lucky.”

They met at a dance in Worthington, Iowa, when Jean was about 20 years old. When her eyes found Michael in the room, she thought he was good-looking, she said.

They spent the evening dancing together, and later, he drove her home.

While they were dating, Michael was drafted into the U.S. Army and was sent overseas to South Korea.

When he returned two years later, they married and moved to the farm in Cascade where he was raised. They had seven children: Julie Olberding, Lynn Clapsaddle, Dean Knepper, Mark Knepper, Alan Knepper, Sue Menke and Sara Knepper, who died in infancy.

Olberding remembers life on the farm being busy for both of her parents, but she isn’t sure who was ever busier. They both seemed to have their hands full constantly.

“I don’t ever remember them discussing who does what,” Olberding said. “They both knew their responsibilities. They divided and conquered somehow. They worked very, very hard on the farm, but Sunday was play day.”

A memorable Sunday trip was the time her parents took the whole family up to Madison, Wis., to spend the day at the zoo, Olberding said.

That day also stands out to Michael, who said that in order to leave on time, he got up at about 3 a.m. to finish his chores.

Even though Michael knew it would turn his and Jean’s long day into an even longer one, it was worth it to have fun with their family, he said.

Michael and Jean farmed together in Cascade for 40 years before moving to Dyersville, where they currently reside. While he took care of the outdoor chores at the farm, she cooked, cleaned and cared for their kids. Jean also was the gardener and mowed the lawn.

Olberding said she admires her parents’ sense of adventure. She said they took their whole family on a cruise to Alaska to celebrate their 60th anniversary.

“They are both energetic, hard-working and get after whatever lies ahead of them,” she said. “They are so sharp, and we truly feel lucky to have them role-modeling such a positive attitude on life.”

When asked what having a successful marriage means to them, Michael’s answer was simple.

Jean said you just learn to work things out. Even before the pandemic, they knew they could rely on each other for anything.

“We just worked things out together,” she said. “You can have problems, but you can work them out. Just don’t quit.”