Authorities said this still image released by the Winnebago County (Ill.) State's Attorney's Office shows Marquise D. Caldwell, 31, shooting at someone outside of CherryVale Mall in Rockford on Feb. 14. 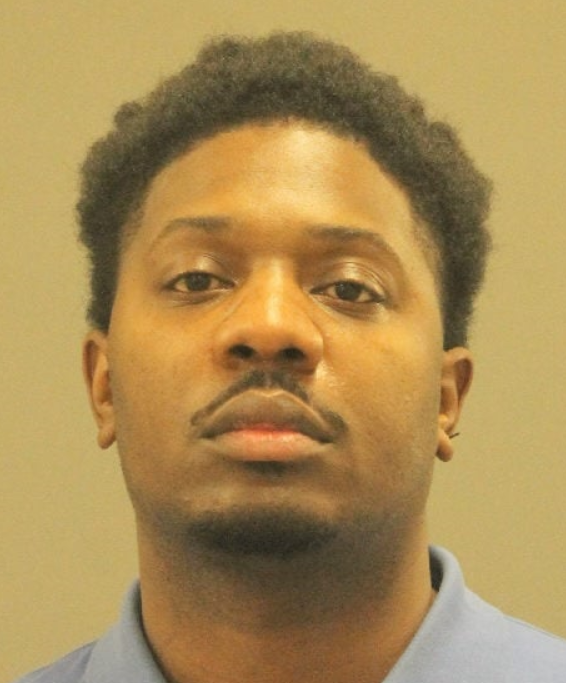 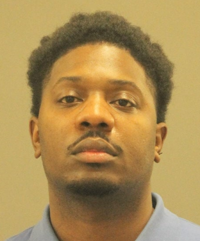 CUBA CITY, Wis. -- A man accused of a shooting at an Illinois mall was arrested in Cuba City recently, local police announced today.

Cuba City police announced that one of its officers, with assistance from Hazel Green police, arrested Marquise D. Caldwell, 31, of Rockford, Ill., following a traffic stop in Cuba City on Sunday.

Caldwell now is back in Winnebago County, Ill., where he is charged with two felonies: aggravated discharge of a firearm and being an armed habitual criminal.

A press release from that county states that Caldwell was following a person inside of CherryVale Mall in Rockford on Feb. 14 when the person walked out of Macy's and ran to a nearby sport utility vehicle.

Police said video surveillance showed Caldwell following the person "with his left arm extended with what appears to be a handgun in his left hand" pointed in the direction of the person. Gunshots were heard, and shell casings were found where Caldwell had been standing, though he had fled the scene.

He was at large until nabbed by police in Cuba City.