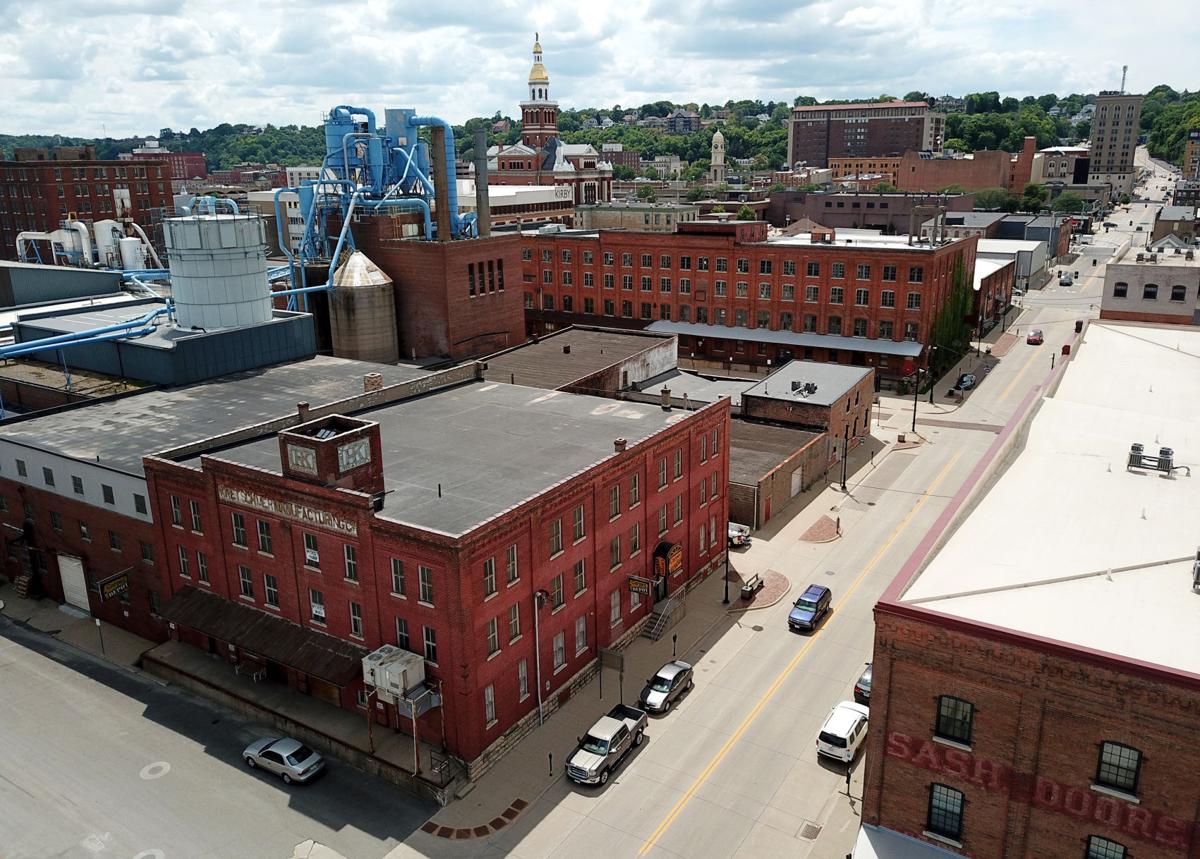 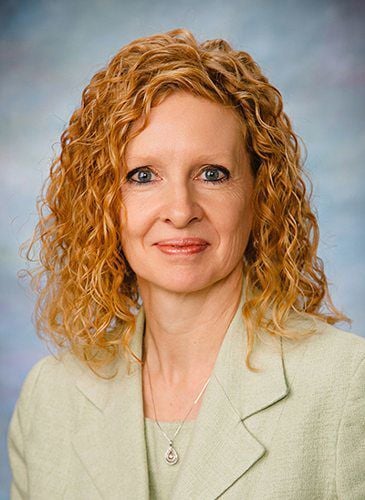 The next major project in Dubuque’s Millwork District could be a $10.5 million rehabilitation that includes the creation of 48 apartments in a vacant building.

Conlon Construction Co. and Kretschmer LLC seek to rehab the building at 220 E. Ninth St., according to documents released by the city of Dubuque on Friday.

On Monday, Aug. 3, City Council members will discuss approving a development agreement for the project with $515,000 in city incentives, including a downtown housing incentive grant of $480,000.

“The addition of apartments at this time complement the area’s existing housing offerings and balances the commercial and residential development also underway in the district,” wrote city staff.

Tim Conlon, president and CEO of Conlon Construction and manager of Kretschmer LLC, did not return phone and email messages asking for comment on this story.

The building formerly held Kretschmer Manufacturing Co., renamed to First Supply Dubuque in 1998, until it relocated in 2007. In January 2015, Hirschbach Motor Lines announced its intention to spend $9 million to move its offices to the building, but the company announced it was no longer pursuing the building one year later due to the company’s workforce growing faster than anticipated.

The building under consideration for the project is currently vacant, according to city documents. Property records indicate it is owned by John Rettenmaier, of 1105 Loras Blvd.

Dubuque Economic Development Director Jill Connors said the project helps meet several ongoing goals for the city, including providing more downtown housing — and housing that is close enough to amenities to reduce the need to use vehicles.

“Any housing studies that we have had done show that there is a need for housing in the city,” she said. “We’re always happy to have it, and because of the location of the project, it is much more walkable for residents to do some of their shopping and have access to the amenities.”

Conlon Construction has had a hand in previous Millwork District developments with its completion of the intermodal parking facility.

The agreement requires the developers to make an about $10.5 million capital investment and to complete improvements that include at least the creation of 48 apartments. The work would have to be completed by Oct. 31, 2021.

Connors said she was not aware of what types of apartment units Conlon Construction intends build, but the city would require that applications be accepted from prospective tenants with housing choice vouchers.

Reached Friday, Council Member Brad Cavanagh said he supports the development of downtown housing and believes the project could be beneficial for the city, but he also wants to make sure that the amount of grant funding being considered for the project is consistent with past development agreements.

“Is it a project that is in line with what we have done before?” Cavanagh asked. “I just want to know whether this continues that trend or if this is something different.”

Council Member Ric Jones said he supports the development of housing downtown and believes it would be a good investment for the city.

Mayor Roy Buol said the project appears to be a unique opportunity for the city to further develop the Millwork District.

“Any project of that size that you can get is very beneficial to the local economy,” he said. “I’m pleased to see that development out there is still happening even during the pandemic.”

Dubuque City Council members are scheduled to hold their regularly scheduled meeting virtually at 6:30 p.m. Monday, July 6. A council work session will precede it at 5 p.m.

The meeting will be streamed live on Mediacom cable channels 8 and 117.2, at www.cityofdubuque.org/media and at www.facebook.com/cityofdubuque.

Members of the public can also provide audio and written input during sections of the agenda where public input is accepted by logging in to GoToMeeting at https://global.gotomeeting.com/join/732084405. The public can also join the meeting by phone by dialing 1-866-899-4679 and using access code: 732-084-405.

Individuals must include their name and address in order to be recognized.

A full meeting agenda with links containing supporting documents can be found at https://bit.ly/3bPILe5.