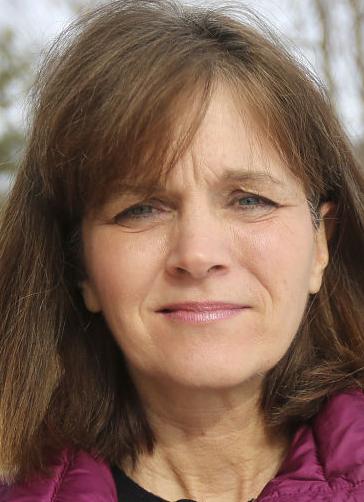 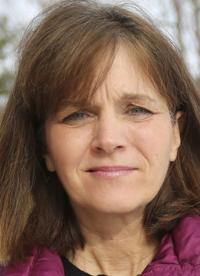 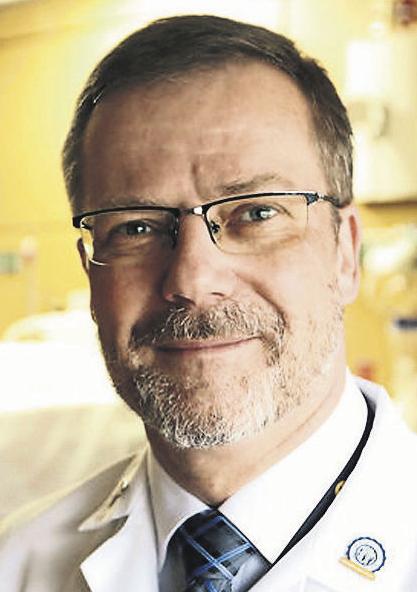 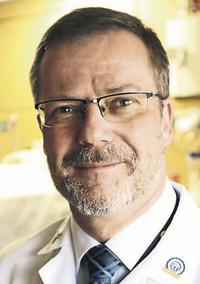 A resident of Elkader, Iowa, she received her first shot of the Moderna vaccine on March 31. The first night was “rough,” she said, replete with side-effects like aches and chills.

“The next day after a shower I felt stronger and actually like had a spring in my step,” she said. “I have been walking more and working out a little more regularly. … I think the shot probably helped.”

Her symptoms vacillated over the next week, worsening when she exerted herself, but Jansen added, “perhaps that has lifted some.”

Her experience is among many anecdotal reports among COVID long haulers who report a lifting of the sometimes-debilitating aftereffects of coronavirus infection.

The medical literature is scant, but the premise has intrigued the scientific community and points the way for future research.

“I would not draw the conclusion that we are certain there is an effect of the vaccine on long haulers,” said Dr. Hendrik Schultz, chief medical officer for Medical Associates Clinic. “Having said that, it has not been studied, so it might very well be.”

A preprint study conducted by researchers in the United Kingdom that has not yet been peer-reviewed followed patients who were hospitalized for COVID-19.

They found that the patients who were vaccinated showed a modest improvement of long COVID symptoms compared to those who had not been vaccinated.

Scientists have proposed theories as to why that might be the case. One posits that long haulers suffer from a latent coronavirus infection and the vaccine boosts the immune system, enabling it to fight off the last of the pathogen.

Another hypothesis is the vaccine “resets” an overactive immune system, which itself might cause long-hauler symptoms rather than the virus.

Not all long haulers have been impacted by the vaccine, however.

An informal poll conducted by Survivor Corps, a Facebook group of more than 163,000 COVID-19 survivors, found that 34% of 721 respondents reported improvement following their vaccination, while 53% felt the same and 12% felt worse.

She developed COVID-19 in August, after which she was afflicted with headaches, extreme fatigue and gastrointestinal upset.

After she paid heightened attention to her diet, Wingert recovered. She felt fine before her vaccination and the same after.

“(The) only lingering (symptom) is phantom smells, which are most unpleasant to deal with, but in the big picture more manageable than all of the others combined,” Wingert said.

Dr. Anthony Fauci, the nation’s top infectious disease expert, recently told news media that it is impossible to determine whether people’s symptoms improve due to vaccination or spontaneous recovery. A large, randomized trial must be conducted to draw conclusions, he said.