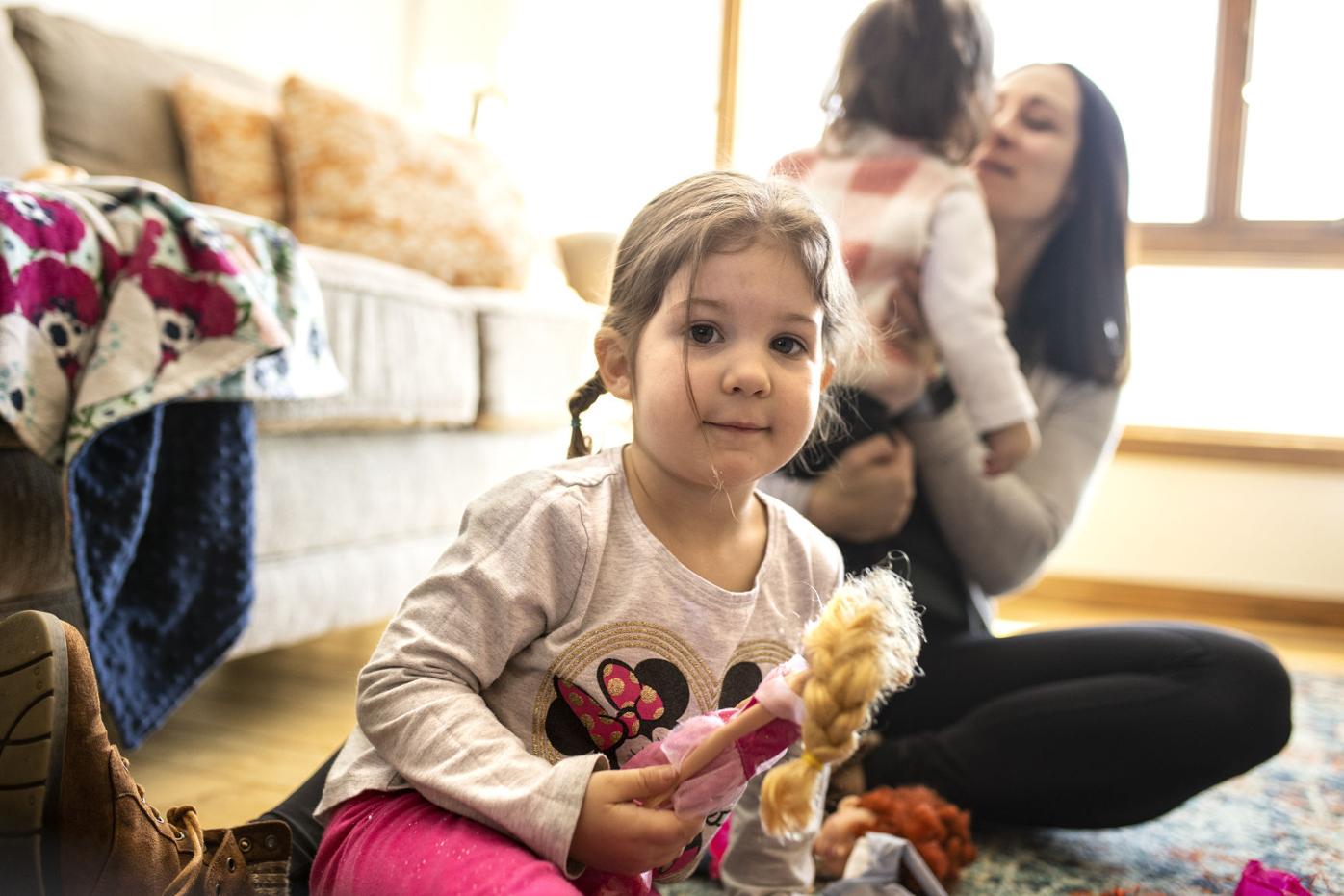 Hailey Peters, 3, plays in her living room with her mom, Jen, and her sisters at their home in Dubuque. After she was born in October 2017, Hailey was diagnosed with phenylketonuria, a rare inherited disorder that allows her to eat only certain, prescribed foods. 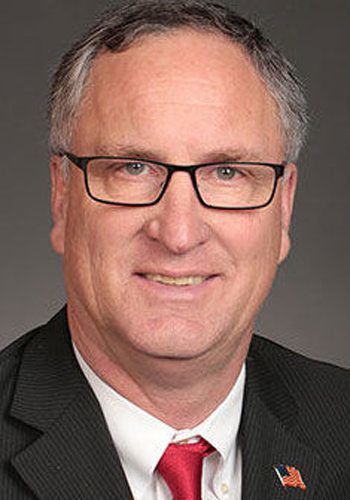 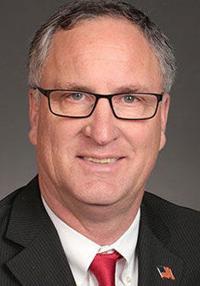 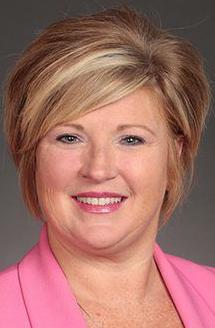 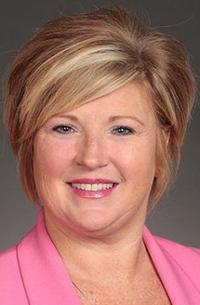 When Jen Peters prepares breakfast for her three daughters every morning, she makes two identical meals for Evie and Maeve, but her middle child, Hailey, eats her own special dish.

Unlike her sisters, Hailey cannot eat eggs or bread, or even drink a glass of milk.

When Peters cooks, she is mindful to make sure Evie’s and Maeve’s food does not touch Hailey’s, and she uses separate utensils when stirring Hailey’s food.

Everything Hailey eats is ordered from a special website. Every day, Hailey drinks a formula that helps nourish her body so she is able to be strong and healthy like her sisters.

Hailey, 3, doesn’t mind it. It’s all she’s ever known. But as she grows, Hailey will continue to consume more food — and with that will come the added costs for her parents to keep her healthy because of a medical condition she was born with.

A bill that would require insurance companies to pay for certain medically necessary foods has been introduced in the Iowa Legislature, but it appears to be on hold for at least a year.

After she was born in October 2017, Hailey was diagnosed with phenylketonuria, a rare inherited disorder also called PKU that causes an amino acid called phenylalanine to build up in the body.

When Hailey eats, she only can have certain amounts of phenylalanine, Peters said. Phenylalanine is found in many foods, such as meat, vegetables and dairy products.

“We have to stay in a certain range,” Peters said. “If it’s below 2 (milligrams per deciliter) or above 6 for an extended period of time, it can limit growth and cause irreversible brain damage.”

For example, a can of the formula that Hailey will need to drink the rest of her life costs $45 and lasts about six days, Peters said.

In January, Iowa Rep. Lee Hein, R-Monticello, introduced a bill that would mandate that insurance providers in Iowa cover the costs of medically necessary foods for people like Hailey, as well as those with other metabolic disorders.

“It affects a very, very small percentage of the children,” he said. “I just know that they need special food, and they are asking for insurance to cover (it).”

This month, the bill was assigned to the Iowa House of Representatives Commerce Committee, which is chaired by Rep. Shannon Lundgren, R-Peosta.

After receiving the bill, Lundgren must review it before deciding if it is ready to be discussed with other committee members. In order for it to move forward, the bill needs at least two votes from a subcommittee and 13 in a full committee by Friday, March 5.

But at this time, Lundgren said she does not plan to review the bill with her subcommittee, a decision that has outraged families across the state.

“This bill needs a lot of work,” she said. “There are a lot of unanswered questions. It’s just a very delicate balance. I just need to know if we move something forward like this, who is going to pay for it and how much is it going to cost them?”

Lundgren said she wants the Commerce Committee to spend another year working on the bill. But for parents who are currently paying for these types of foods, one more year might be too long, said Shane Austerman, the president of Iowa PKU Foundation and a father of two children who have PKU.

“Our kids can’t eat meat, pasta or dairy,” he said. “If they had all their medical food in the world, it is still hard trying to stay on diet. Putting all these barriers in place makes it immensely difficult to stay on diet.”

If PKU is untreated, a person could experience impaired social skills associated with an intellectual disability, anxiety and more, according to Frontiers in Psychiatry.

Ryan Michel, 34, of Dubuque, said he was diagnosed with PKU a few days after he was born and has never been off his diet.

“If you go off diet, you are very lethargic, very sluggish,” he said. “You feel as if your body has to work five times harder to do things like think.”

Michel said the formula he orders once per month costs $1,800.

“(My) insurance does pay for the metabolic formula, but we have to pay until our (deductible) is met,” he said. “The formula is only one component of the diet. It is really important that people with PKU get reasonable access to the foods we need because that provides quality nutrition.”

The other members of the subcommittee with Lundgren are Iowa Reps. Martin Graber, R-Fort Madison, and David Jacoby, D-Coralville.

Graber did not respond to a request for comment for this story, but Jacoby said he is in favor of the bill and hopes Lundgren will schedule a meeting next week.

“I don’t want to speak for Shannon, but she doesn’t like mandates, but if you say you are against abortion even in the case of rape and incest like she says, that is a mandate, too,” Jacoby said, a reference to Lundgren’s leading role in anti-abortion legislative efforts in recent years. “I think if you are truly going to be pro-life, then this is something that the families need.”