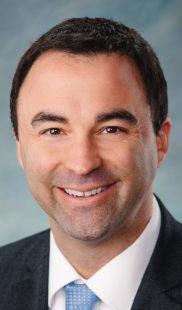 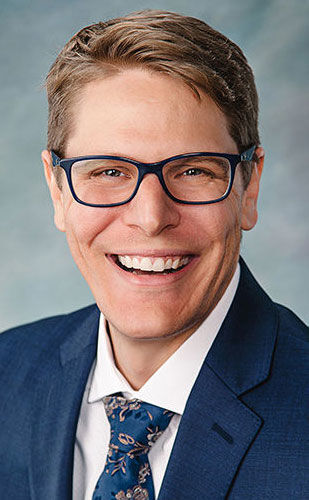 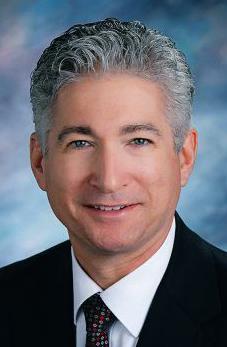 Fees and fines relief, a source-of-income housing ordinance and subsidized internet access were among proposals listed in a draft plan presented to Dubuque officials this week aimed at reducing poverty in the community.

During a special City Council meeting, Public Works LLC introduced the proposed Equitable Poverty Prevention Plan, which came in at more than 240 pages. The firm was hired by the city in September 2019 to develop the plan at a cost of $74,750.

Dubuque’s rate was higher than the statewide poverty rate of 12%.

There also is a dramatic racial disparity among city residents in poverty. U.S. Census statistics show that, as of 2018, 13% of White residents lived in poverty, compared to 56% of Black residents, 38% of Marshallese and 22% of Latinx.

While the plan recognizes ongoing efforts made by the city and local organizations to combat poverty, it points out that the percentage of residents in poverty rose from 10% in 2010 to 15% in 2014 to 16% in 2018.

“We can be helping to be a change agent facilitator, bringing people to the table,” said Linda Rhodes, project lead for the poverty prevention plan with Public Works LLC.

If established, the office would oversee the completion of policies outlined in the plan, coordinate with businesses and educational institutions on ways to support disenfranchised communities, pursue potential grant funding and collect data on poverty in the area. Additionally, the office would form a citizen advisory council, made up of people who have experienced poverty, to provide insight on potential solutions.

Along with the establishment of the new city office, the plan calls for several other actions to be taken by the city to directly combat poverty.

It calls for subsidizing internet access for low-income neighborhoods, along with continuing to create spaces in the city that provide free Wi-Fi.

The plan also recommends creating incentive programs for landlords to accept housing vouchers. If the programs are ineffective, it calls for the creation of a source-of-income ordinance, which would prevent renters and homebuyers from being denied because they use housing vouchers or any other subsidized source of income.

City officials have discussed such an ordinance in recent years, but council members have not put one into place.

Other suggestions include the removal of fees and fines that disproportionately impact low-income residents, the development of a benefits screening process that makes seeking assistance easier for residents, the creation of living-wage certificates that recognize businesses that pay their employees a “living wage” and the addition of a social worker to accompany police officers on calls that are related to mental health or domestic issues.

Rhodes said the plan is designed to act as a manual that provides numerous strategies for reducing poverty in the community, though none of the proposals are assigned to be completed in a particular order.

City Council members all expressed their support for the plan, though there was disagreement over how aggressively the city should pursue the proposed initiatives.

Council Member Brad Cavanagh said he believes the city should use the plan to, in the next two years, reduce the number of city residents living in poverty to 5%.

“It’s a stark honest mirror of our situation with poverty,” he said. “I do think that we need bold action now based on this plan.”

Council Member Danny Sprank said he believes the plan will aid the city’s efforts to fight poverty but added that it likely will take time to institute many of the proposed policies.

Council Member David Resnick said he hopes the community doesn’t abandon its current initiatives to combat poverty because of the plan.

“I just hope that we keep doing things that are practical and are workable,” he said.

Wally Wernimont, planning services manager for Dubuque, said the draft plan will be presented again to council members at a future meeting for a possible vote for adoption. If approved, city staff then will create an outline for how the recommendations in the plan could be pursued.