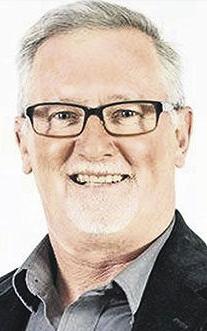 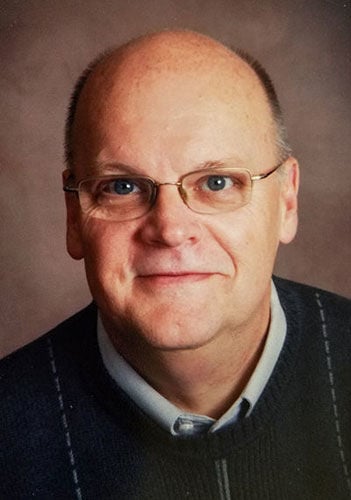 MAQUOKETA, Iowa — Jackson County officials are considering the possibility of partnering some of their emergency medical services with neighboring Clinton County.

Conley works with fire departments and ambulance services throughout Jackson County to provide ongoing education and ensure that each agency is up to date on its state certifications.

“I essentially handle a lot of the paperwork for the local agencies,” Conley said. “Every year, they need to have documentation that their skills are up to par with what is currently mandated.”

Jackson County Supervisor Mike Steines said Clinton County is without an EMS coordinator. Under the proposed partnership, Conley would serve as coordinator for both counties.

“They have been inquiring if it would be possible,” Steines said. “We want to be good neighbors and see if we can help out.”

If officials agree to the proposal, it would be the first partnership of its kind for Jackson County emergency services, though Conley noted that some agencies bordering Clinton County already assist neighboring communities that fall outside of county lines.

Jackson County Supervisor Jack Willey said the partnership would allow the two counties to share the cost of paying for one EMS coordinator. However, whether Conley would be able to handle all of the agencies for both counties is still being discussed.

“At the moment, we think that he would be able to,” Willey said. “We would just need to figure out how it would all work.”

Discussions of sharing services between the two counties have increased recently. Supervisors also agreed recently to hire Clinton County’s engineer on an interim basis while Jackson County searches for a permanent replacement for Clark Schloz, who was fired earlier this month by the supervisors.

Steines said he hopes to continue discussions about the proposed partnership with Clinton County supervisors in the coming days.