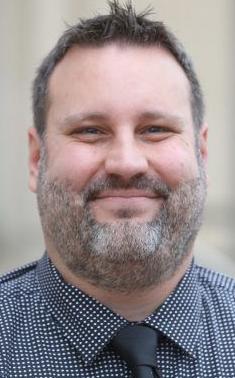 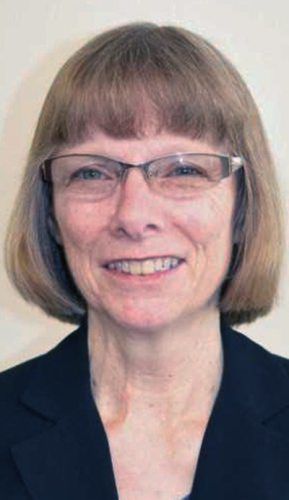 PLATTEVILLE, Wis. — For the second time in recent years, a big box retailer in Platteville successfully reduced its tax liability after suing the city and subsequently settling the case out of court.

The dispute with the company is one of many that has occurred statewide in what has been referred to as the “dark store loophole.” City officials say the trend only can be stopped by state lawmakers.

“This could happen again in 2021,” said Council Member Eileen Nickels.

Company officials did not respond to a request for comment.

Big-box retailers — including Lowe’s, Target, Meijer, Home Depot and Menards — successfully have challenged their property assessments, arguing that stores’ assessed values should be based on the sales of vacant and abandoned properties of similar size, thereby reducing their tax liability.

Wisconsin caps the amount that local governments can levy, so the tax burden is redistributed when a property owner’s assessed value is reduced.

In the suit, attorneys representing Walmart argued in Grant County Circuit Court that its Platteville property, assessed at $12.7 million, should be valued at $6.1 million in 2018 and $6 million in 2019. The company sought refunds of “excessive real estate taxes” for those years.

A trial was scheduled in July, but city leaders determined that proceeding was too risky. If the judge accepted Walmart’s proposed valuation, Platteville would have been obligated to refund the company about $141,000.

“We felt that we definitely had a lot of information that helped our case, but what we’ve seen, when it goes into court, you don’t know who the judge is,” Ruechel said.

The settlement also stipulates that the agreed-upon valuation is not admissible in court in the event of future assessment challenges.

Walmart previously challenged the property’s assessment in 2016, which at the time was $16.1 million. The city also settled the case.

Bills to curb the practice were proposed in the Wisconsin Legislature during the previous two sessions with support from southwest Wisconsin lawmakers, but they failed to pass out of committee.

Ruechel anticipates a time when municipalities tire of the push toward settlement and will let cases work their way through the court system.

“We have had appraisals done. They have been almost $18 million,” he said. “At what point do we just say, ‘Enough?’”