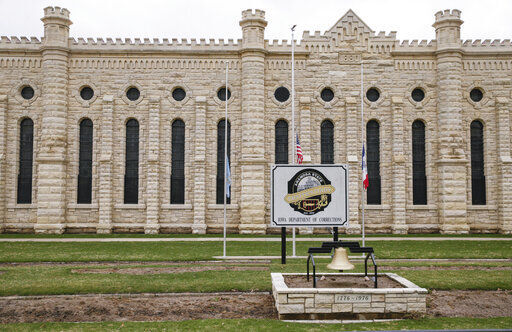 The leader of the union representing Iowa prison workers blamed Republican state political leaders and Iowa Department of Corrections officials for the death of two workers at Anamosa State Prison, contending the state for years has underfunded and understaffed the state's prisons. 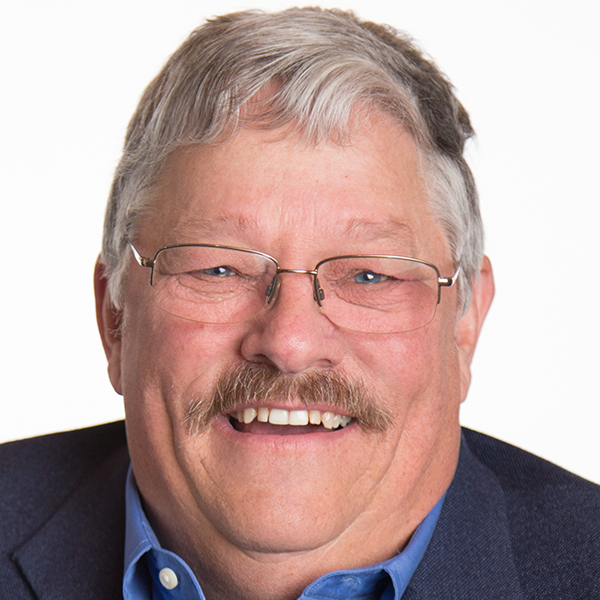 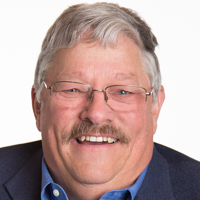 DES MOINES — The leader of the union representing Iowa prison workers this week blamed Republican state political leaders and Iowa Department of Corrections officials for the death of two Anamosa State Penitentiary workers two weeks ago, contending the state for years has underfunded and understaffed the state's prisons.

“Let me be real clear: I believe grossly inadequate staffing inside the Department of Corrections led to the deaths of Robert and Lorena,” said Danny Homan, president of Council 61 of the American Federation of State, County and Municipal Employees union.

Department data shows security staff at state prisons has fallen by 180 people in the past decade to 1,353. Department funding has fallen since 2019 but remained static in the past two years at about $386.6 million.

Anamosa had 846 inmates on Tuesday and 171 in medical segregation. The prison capacity is 911.

“We are currently conducting a comprehensive investigation into the many factors related to the murders that occurred at the Anamosa State Penitentiary. This department will base our conclusions and take actions based on evidence and facts,” he said.

He said several changes have been ordered and others might occur after the investigation is finished.

Changes underway include the creation of a director of prison security and bringing in an independent security assessment team to assess the prison deaths. The department plans to install additional prison cameras, body-worn cameras and improve other security technology.

An immediate halt was ordered to all work programs in inmate labor related to tool control, Overton said.

The initial investigation by the Iowa Division of Criminal Investigation concluded that Schulte and McFarland suffered blunt force trauma to the back of the head and died after they were attacked by inmates Michael Dutcher, 28, and Thomas Woodard, 39.

Dutcher and Woodard were trying to carry out a long-discussed plan to escape when they gained access to the prison infirmary under the ruse that they were there to repair equipment. They got into a break room, where they shattered glass and tried to use a work tool known as a grinder to cut the metal bars covering the window.

Homan also called on the warden, deputy warden and the prison's security director to be fired, and he said lawmakers should reinstate the right of state union workers to negotiate workplace safety, which was removed in 2017 when Republicans rewrote the state collective bargaining laws.

An Iowa House budget subcommittee on Tuesday morning supported spending an additional $20 million for the state prison system, but Homan said that's not even enough to cover salary increases. He said the overall corrections budget underfunds the department by at least $2 million.

"That tells me Republicans in the Iowa House don't really understand what happened two weeks ago," he said.

House Speaker Pat Grassley said the House funding proposal would be the largest increase in corrections funding in 10 years.

“It didn't just come about since the tragedy in Anamosa. It was a large number before we even got to that terrible situation that we saw happen,” he said.