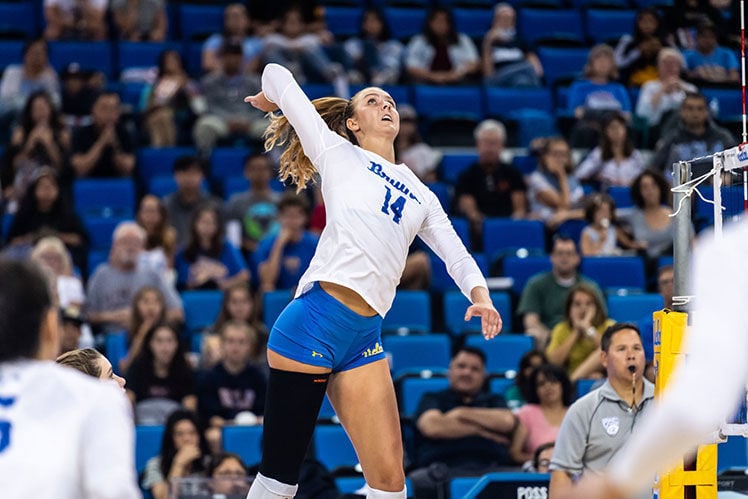 Dubuque native Mac May, a junior at UCLA, on Tuesday was named the Pac-12 Player of the Year in volleyball. 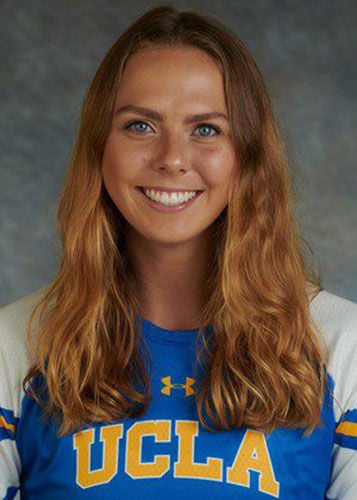 A Dubuque native today was named the Pac-12 Player of the Year in volleyball.

Mac May, a junior at UCLA, became the fifth Bruin to earn the honor, according to a press release from the school.

May was a three-sport athlete at Wahlert High School, being named as Iowa Gatorade Volleyball Player of the Year in the 2016-17 season, when she led the state with 6.8 kills per set.

The accolades continue to roll in at the collegiate level.

The Bruins open up the NCAA Tournament on Friday, Dec. 6, in Madison, Wis., against Notre Dame.