Patrons enter the opening night ceremony for the Julien Dubuque International Film Festival at Five Flags Theater in 2015. The festival was estimated to have about $275,000 in economic impact that year. Julien Dubuque International Film Festival board vice president Brian Cooper speaks before the screening of "The Land of Rock and Gold" at Five Flags Theater in 2017. 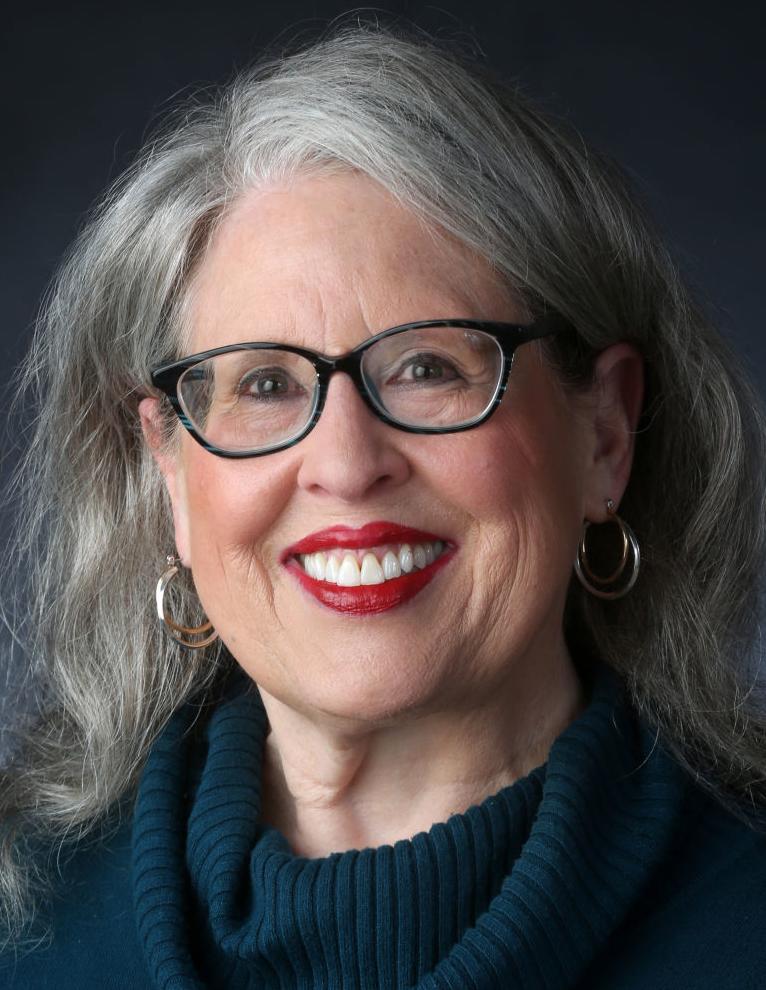 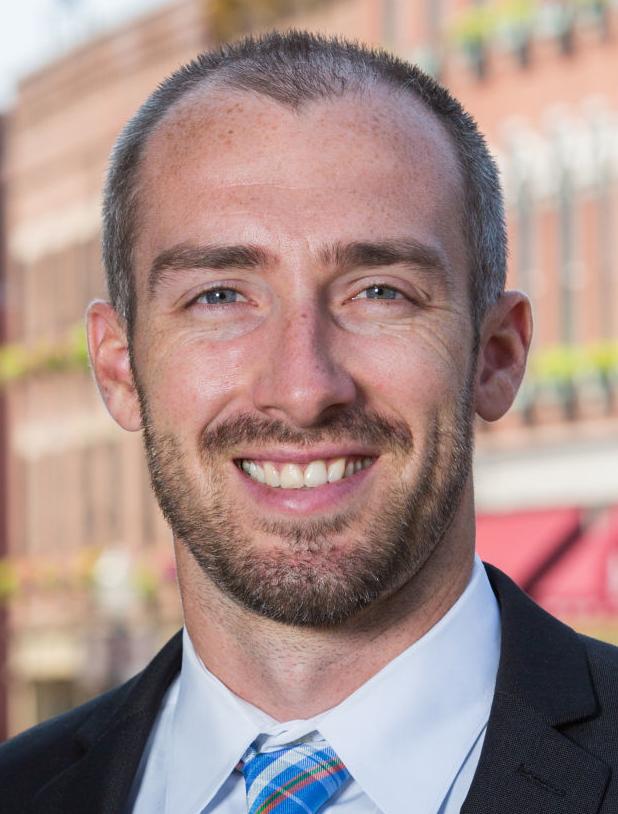 Patrons enter the opening night ceremony for the Julien Dubuque International Film Festival at Five Flags Theater in 2015. The festival was estimated to have about $275,000 in economic impact that year.

Julien Dubuque International Film Festival board vice president Brian Cooper speaks before the screening of "The Land of Rock and Gold" at Five Flags Theater in 2017.

In the beginning, the Julien Dubuque International Film Festival was a small passion project put together by founders Michael Coty and Christopher Wydra.

Seven years in, it has developed into a four-day, internationally recognized festival buoyed by the support of hundreds of volunteer hours and local financial support.

The festival begins today and runs through Sunday, April 29. The event will feature screenings of more than 100 films, including shorts, features, documentaries and multiple world premieres.

As the festival approaches its 10th anniversary, Susan Gorrell is approaching her fifth year as executive director.

Where the festival has been and where it’s going are two important questions on the mind of Gorrell, as well as on the minds of the organization’s volunteer board of directors.

“There are pre-mortems and postmortems (for each year of the festival),” said Sharon Kuttler, a board member who has been involved with the festival since its second year. “The budget is always something we’re working on as a board and doing the best we can with outreach. And that goes on all year.”

Gorrell attended the first JDIFF as a filmmaker with a documentary she produced about RAGBRAI titled “A Million Spokes.” In the festival’s fourth year, she took over as executive director after working as a board member and senior manager.

“I thought (Dubuque) had the foundations, the structure and the beauty,” Gorrell said. “It just needed the growth.”

The jump from 2015 to 2016 partially is attributed to a refinement in how the numbers are tabulated, but also represents steady growth, according to Tyler Daugherty, director of sports and events at Travel Dubuque and a festival board member.

“The past couple of years they’ve turned a profit, and that is very impressive,” Daugherty said. “I guess you’d call it seed money. It’s not just, we do this event and we say, ‘Hey, it’s February, let’s try to put some money together.’ Susan has a full-time job with it.”

Gorrell said there also has been a commensurate increase in the number of filmmakers who are coming to the festival. The rate grew from about 40 percent in 2017 to 60 percent this year.

Overall attendance also is on the rise.

Daugherty said much of that growth has come through word-of-mouth praise among the filmmaking community, rather than national marketing. The festival also was featured on two MovieMaker Magazine best-of lists.

One of Gorrell’s initiatives early on was to codify the screening process so that each film is watched multiple times and is graded in categories — including cinematography, acting and story — by each viewer.

“There are stories about film festivals where they don’t even watch the whole film,” Kuttler said. “So if a filmmaker is learning his craft and asks why his film didn’t make it, we have everything.”

Gorrell said the next major step forward in the festival’s evolution will be attracting a national sponsorship. It would both push the festival toward financial independence and allow it to grow more rapidly.

“I’m blessed to have our local sponsors,” Gorrell said. “But I also want to be able to bring in additional income so we’re not relying so heavily on the same people over and over and over. You don’t want them to get nonprofit fatigue or burned out.”

“One of the highest compliments I have heard is that this feels how Sundance was when it started,” Kuttler said. “Living toward that — to become the Sundance of the Midwest — I think that’s possible. I hope it’s probable. But I really believe in this festival enough that I think it’s doable.”

For a complete listing of screening times and locations, visit JulienFilmFest.com or download the JDIFF app on Google Play or in the App Store.

8 p.m.: Laurel and Hardy silent short films, “Big Business,” “Do Detectives Think?” and “The Battle of the Century,” with music by Ceili Rain. Five Flags Theater. $15 in advance and $20 at the door.