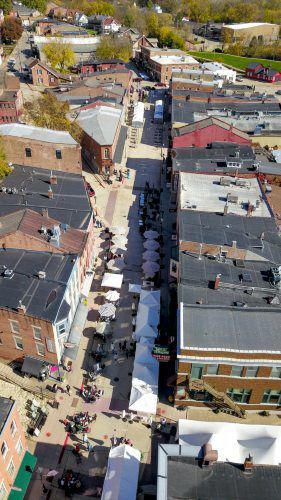 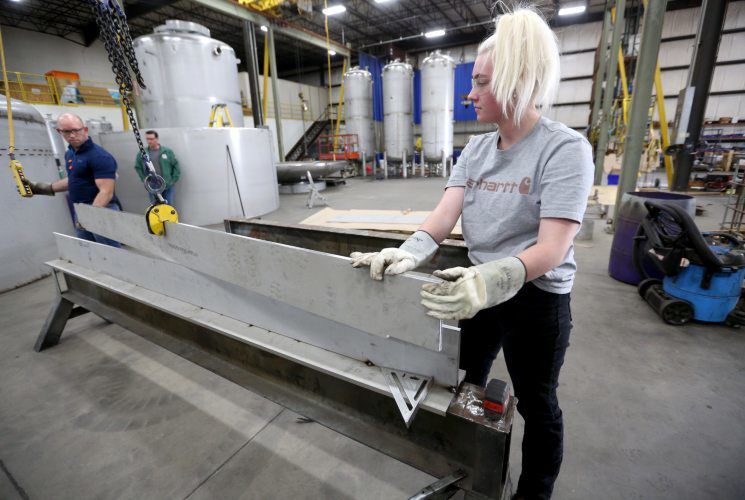 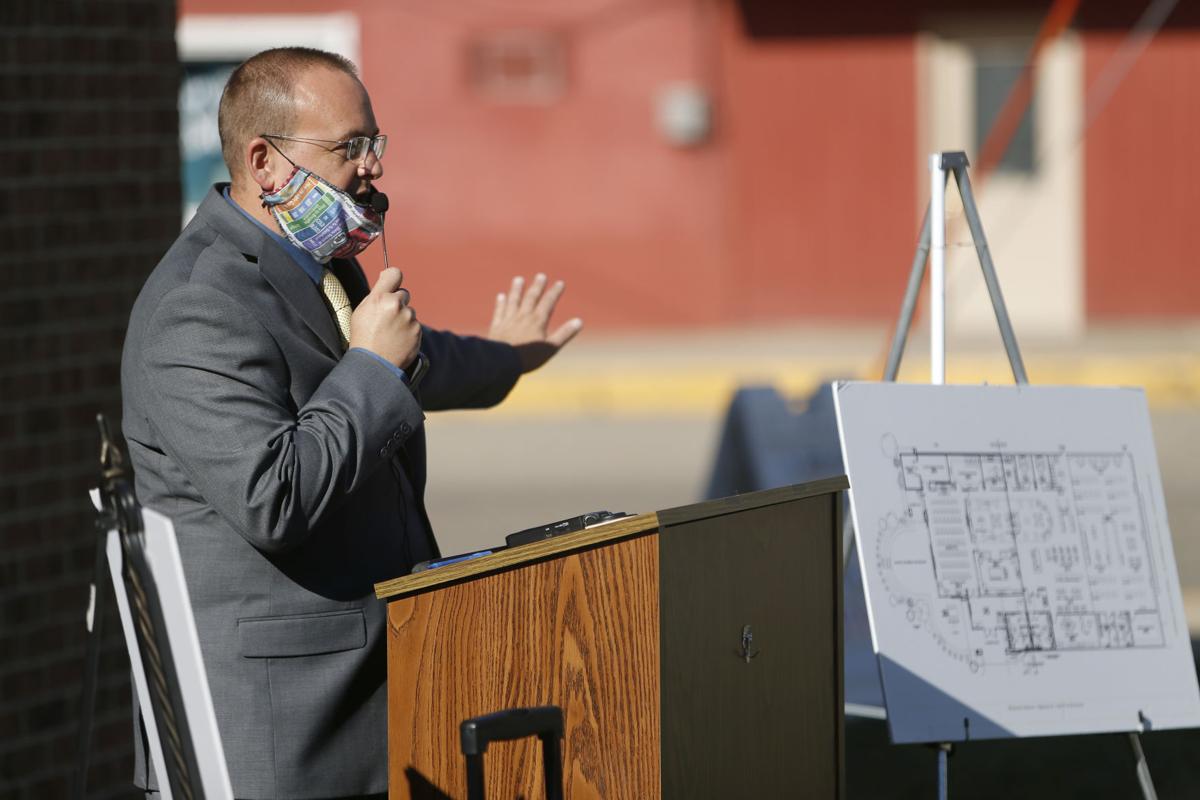 The failure of federal leaders to craft a new COVID-19 relief package will lead to a prolonged suspension of commercial flights at Dubuque Regional Airport.

American Airlines CEO Doug Parker recently announced that the company will discontinue services in additional U.S. markets and extend the suspension of flights in others.

“To my understanding, November (flights) will now be suspended,” he said. The Dubuque airport already is in the midst of a temporary suspension of commercial flights, which started on Oct. 6.

Flights originally were expected to resume in the first week of November. Airport officials also had expressed hope that flights would continue in December and January, noting that American Airlines would reassess the aviation market on a monthly basis.

DYERSVILLE, Iowa — Big changes are happening in Dyersville as major companies move in and a “Field of Dreams” actor gears up to overhaul a historic building downtown.

Owner Lance Hummel on Thursday announced Higley Industries’ decision to relocate its operation to Dyersville’s 20 West Industrial Center and is in the process of setting up shop at the new facility located at 2330 Industrial Park Way.

The latest federal campaign finance reports show another round of fundraising of gargantuan proportions, with tens of millions of dollars flowing into Iowa’s hyper- competitive races.

U.S. Senate Democratic challenger Theresa Greenfield shattered records, raking in $28.7 million for the third quarter — the most a candidate for an Iowa U.S. Senate seat has drawn in over an entire election cycle, according to her campaign. Republican U.S. Sen. Joni Ernst raised $7.1 million in the quarter.

With the recent rise in positive COVID-19 cases in Dubuque County’s less urban, less populous cities, the possibility of a countywide mask mandate was raised once again at a meeting Monday.

The Dubuque County Board of Supervisors last month voted, 2-1, against a resolution recommended by the Dubuque County Board of Health that would have mandated face coverings be worn in public, countywide, in most instances. That vote followed a letter and public pleas from 15 mayors of the county’s smaller cities — those other than the City of Dubuque — for supervisors to deny the resolution.

But more recent ZIP code-level positivity data has shown that positive cases in those same cities’ ZIP codes are rising at a faster rate even than the City of Dubuque. Even more recently, both the city and Dubuque County returned to the White House’s COVID-19 red zone list — which includes recommendations for mandated face coverings in the communities found there.

“When we voted against that, at least when my vote was cast, that wasn’t to say that was forever,” said Supervisor Ann McDonough at a board of supervisors meeting Monday.

PLATTEVILLE, Wis. — Platteville Common Council members on Tuesday for the second time in recent months postponed a decision to enact an ordinance that would mandate the wearing of face masks within city limits to prevent the spread of COVID-19.

The unanimous decision to table the proposal came after a Wisconsin judge declined earlier last week to issue an injunction in a lawsuit challenging a statewide mask order.

Instead, the city will continue to rely upon voluntary compliance, keeping the ordinance in the city’s pocket for later consideration.

PLATTEVILLE, Wis. — When schools shuttered to stem the spread of COVID- 19 this spring, Platteville School District faculty and local volunteers worked hastily to provide free breakfast and lunch to students in the area.

Throughout the shutdown and the summer, the district continued the offerings, ensuring that those with limited resources still had access to nutritious and protein-filled meals.

“Food insecurity, I believe by every measurement, has increased over the past year,” said Jim Boebel, Platteville School District superintendent. “You would think, how does food insecurity lead to obesity? And that is the really cheap food that families can afford is not really good for you.”

Throughout the nation, the pandemic has affected families’ ability to locate and afford healthy, nutritious food. Obstacles like these only exacerbate risk factors that can lead to childhood obesity, according to a just-released report from Robert Wood Johnson Foundation.

DYERSVILLE, Iowa — Big changes are happening in Dyersville as major companies move in and a …

PLATTEVILLE, Wis. — When schools shuttered to stem the spread of COVID-19 this spring, Platt…