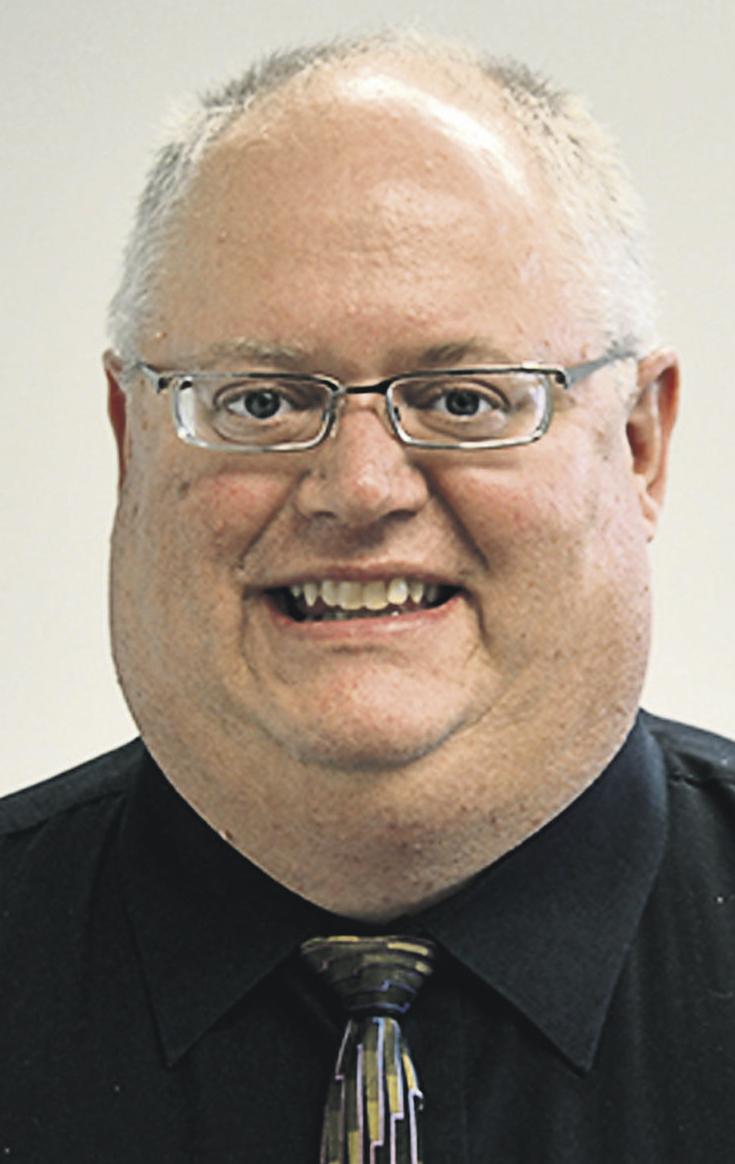 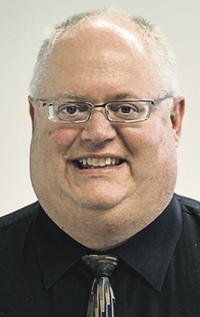 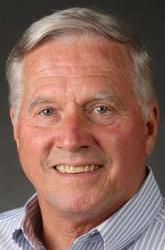 A little over a year after it went into effect, a Dubuque Community School District program meant to decrease energy usage has proven beneficial.

The program, created through a school district partnership with Texas-based energy conservation company Cenergistic, started in the fall of 2019. Through the program, Cenergistic employees provide recommendations on how to make school buildings more energy-efficient, which school district staff then puts into practice.

“The district does not have the flexibility or spending to hire a lot of engineers or expertise on all these things,” said district Chief Financial Officer Kevin Kelleher. “This is where Cenergistic staff has really helped us. Our staff can fix the boiler but doesn’t know how to fix (inefficiencies).”

Data shared this month at school board meetings showed that the district reduced energy use by 22% in the past 14 months, saving $524,100.

Cenergistic officials initially estimated the district would save $182,000 during the program’s first year. Cenergistic Regional Vice President Doug Bilyeu said those initial estimates were conservative guesses based on the district’s size, but the savings have been better than hoped.

“Our job is to bring in recommendations, and they go with them and they run for it,” he said.

Bill Burkhart, the district’s manager of buildings and grounds, said the major effort this past year — and the major source of savings — was to ensure equipment such as exhaust vents and air conditioning aren’t running at full power when the school buildings are unoccupied.

“We were surprised at what equipment was still running at 2, 3, 4 in the morning that should be off,” he said. “... It takes a lot of energy to run that equipment. It’s a real easy place to pick up energy savings.”

Cenergistic energy specialist Abbi Hamman said the district now uses an automation system that schedules when different equipment turns on and off.

She added that fewer people in school buildings during the COVID-19 pandemic was “definitely taken into consideration” while adjusting equipment to conserve energy, and buildings were able to scale back even more on savings when students worked remotely. With people back in school buildings, she said things such as temperature settings are back at recommended safety and comfort levels.

Officials with Cenergistic said there is not a clear-cut way to determine how much of the savings were due to COVID-related circumstances. They did, however, emphasize that they expect to see a further reduction in energy costs in the remaining years of their contract with the school district.

School board members in 2019 approved a five-year contract with Cenergistic to build a customized energy conservation program. At the time, company officials estimated they could save the district $1.4 million over the term of their contract.

Looking ahead, Burkhart said there is already discussion about increasing energy efficiency during the district’s summer school programs. Since air conditioning equipment targets specific building zones, he said it would conserve the most energy to place all summer classes in one area instead of spreading them out.

“I’m excited to see how that’s going to work this summer,” he said.