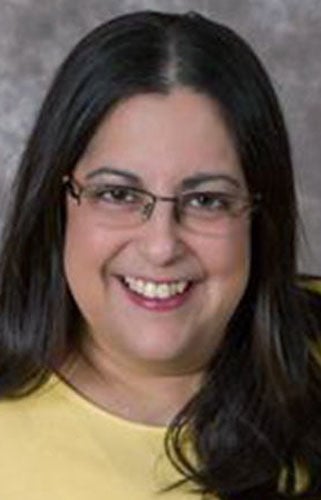 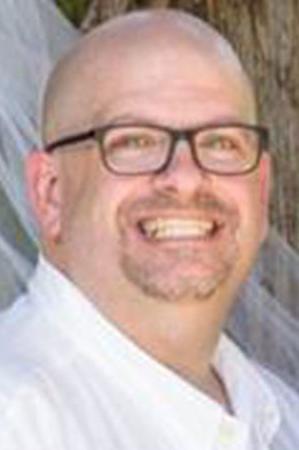 An organ donation gave Heather Davis half of her life.

Davis was 21 when she received a heart transplant in 1995. That, along with a subsequent heart and kidney transplant in 2010, extended her life until 2018, when she died at the age of 44.

“She got a whole other half of her life because of that,” said her husband, Brian Davis, of Dubuque. “And she was always very, very grateful about that.”

Brian Davis now seeks to honor his wife’s memory and her passion for spreading the word about the importance of organ donation. He is launching a website today — heathersheart.org — to share stories of organ donations in hopes that he can inspire more people to become donors.

“This was kind of my way of saying, ‘This is how we’re going to get the education out there,’” Brian said. “She believed in this thing, and this is our way of helping her fulfill that goal to educate people.”

The website serves as an aggregation point for stories about organ donation.

Eventually, he aims to also use the site to advocate for the U.S. to make organ donation programs “opt out” rather than “opt in” so that more people can become donors.

Brian said that while it is common for people to support organ donation, it can feel abstract.

“Sometimes, you have to attach yourself to a story for people to finally be inspired enough to do it,” he said.

Brian came up with a plan to launch the website as he approached the second anniversary of Heather’s death, which will be Sunday, Feb. 16. He wanted to make sure his late wife would be remembered, and her passion for education about organ donation sparked his interest.

Brian and Heather were married for 14 years. Heather always knew that without organ donations, she might not have lived long enough to get married and experience much of her life, Brian said.

She was the subject of a Telegraph Herald series “Heart for Heather” in the early 1990s, following her through the wait for and eventual receipt of a heart transplant.

Brian, too, knows how much of his life with Heather he owes to donors.

“I wouldn’t have had her for any of it,” he said. “The best thing that’s ever happened to me in my life is a direct line from organ donation.”

Awareness of organ donation is growing across Iowa, resulting in record years for successful donors, according to Heather Butterfield, director of strategic communications for Iowa Donor Network.

Much of that is connected to increased awareness through initiatives such as a campaign with the Iowa Department of Transportation and a new law that allows people to register as donors when getting their hunting, fishing or trapping licenses. The willingness of families of donors and donor recipients to share their stories also helps.

“If they can see and hear the impact that donation has had on someone they know personally, then they’re more willing to take that next step and actually register,” Butterfield said

Heather Lynn Davis told this world to get lost on Friday, February 16, 2018.