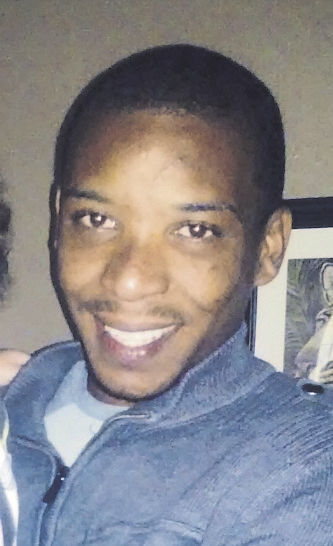 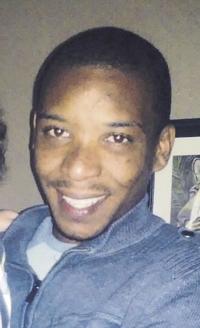 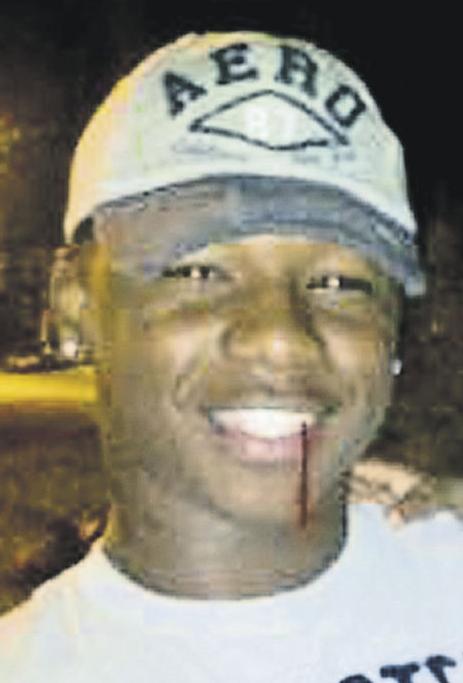 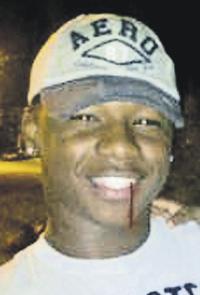 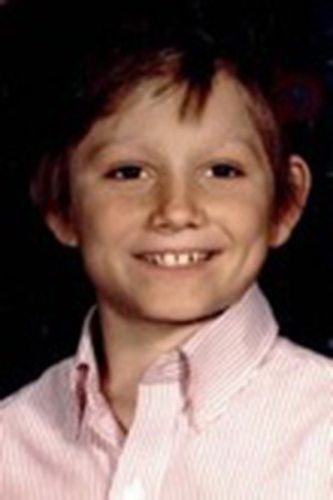 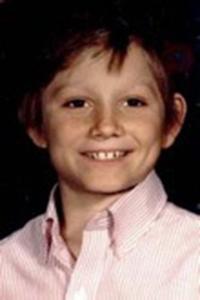 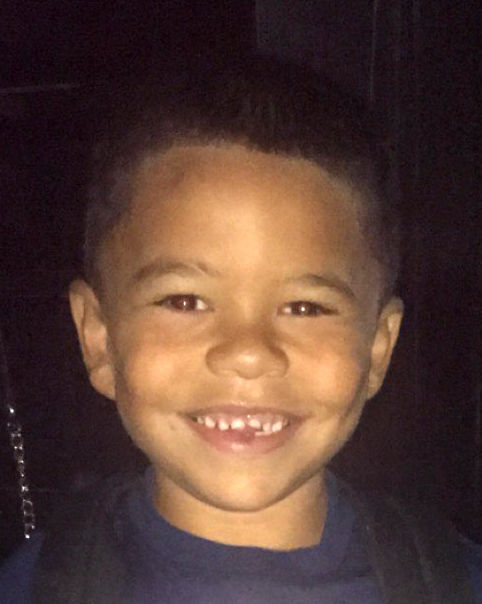 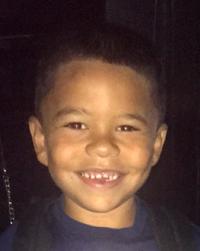 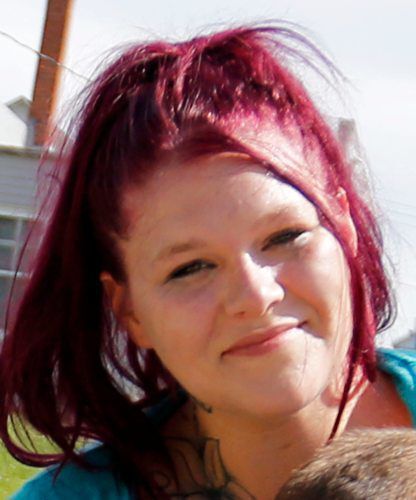 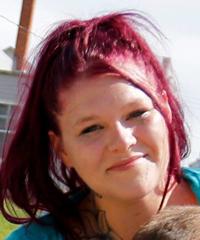 Although the case has gone cold, Shelby Johnson still seeks to slam down the gavel of justice atop a Dubuque man’s killer.

Five years ago today, Jimmy Richardson was shot and killed in Dubuque’s North End. He left behind a 7-month-old son and the boy’s mother, Johnson.

“I know (investigators) are doing the best that they can do with what they have,” she said. “It’s just a matter of time.”

Richardson, 21, of Freeport, Ill., was shot and killed Oct. 4, 2015. Police have made no arrests in connection with the case.

Although the department has several leads, investigators have struggled to obtain cooperation from people with direct knowledge of the incident.

Richardson’s death constitutes one of several unsolved October homicides in the city.

“We believe that there are people out there or individuals that may have information or details about each of the cases,” said Lt. Ted McClimon, Dubuque Police Department spokesman.

According to authorities, Barber died from his injuries during the ambulance ride to a local hospital.

“We have not received any new leads on the Barber or Richardson cases,” McClimon said. “However, we continue to actively investigate those cases.”

The slaying of Johnson marks the department’s oldest unsolved case that it still considers viable.

A fisherman discovered Johnson’s body rolled in an orange carpet in Dubuque’s Maus Park. An autopsy indicated he was sexually assaulted and strangled, which a medical examiner believed occurred between 10 p.m. and midnight Oct. 9, 1987.

Johnson had been living at a Hillcrest Family Services youth facility and had run away the day prior. Investigators know little about what Johnson did in the time from when he left the facility until his death.

They collected DNA evidence and tested it against suspects and their family members, but they have not found a match.

A team of amateur sleuths, members of the organization known as We Are Their Voices, volunteered earlier this year to help track down new leads.

McClimon said he is unaware of any developments that stemmed from the group’s efforts.

Shelby Johnson, 29, and Jimmy Richardson had a child together. The now-5-year-old Khirin Richardson acts just like his father.

“The older he gets, the more he is curious about his dad and the more he’ll ask me, ‘Is this my dad’s favorite food?’” Johnson said.

If she needs to convince her son to eat a dish that doesn’t appeal to the youngster’s palate, all she has to do is say it was Jimmy’s favorite.

“I was depressed the first couple of years,” Johnson said. But caring for her children has sustained her.

Johnson, who now lives in Peosta, Iowa, said her family gathers each year to honor Richardson. She tries to keep the anniversary of his death a lighthearted day for her children’s sake.

“We try to have as many good ones as we can,” Johnson said.

She is pursuing an associate’s degree in criminal justice at Northeast Iowa Community College and intends to become a law enforcement officer.

Her goal is — without question — because of Richardson’s death.

“I have to get justice for him in some way,” she said. “Make him proud.”